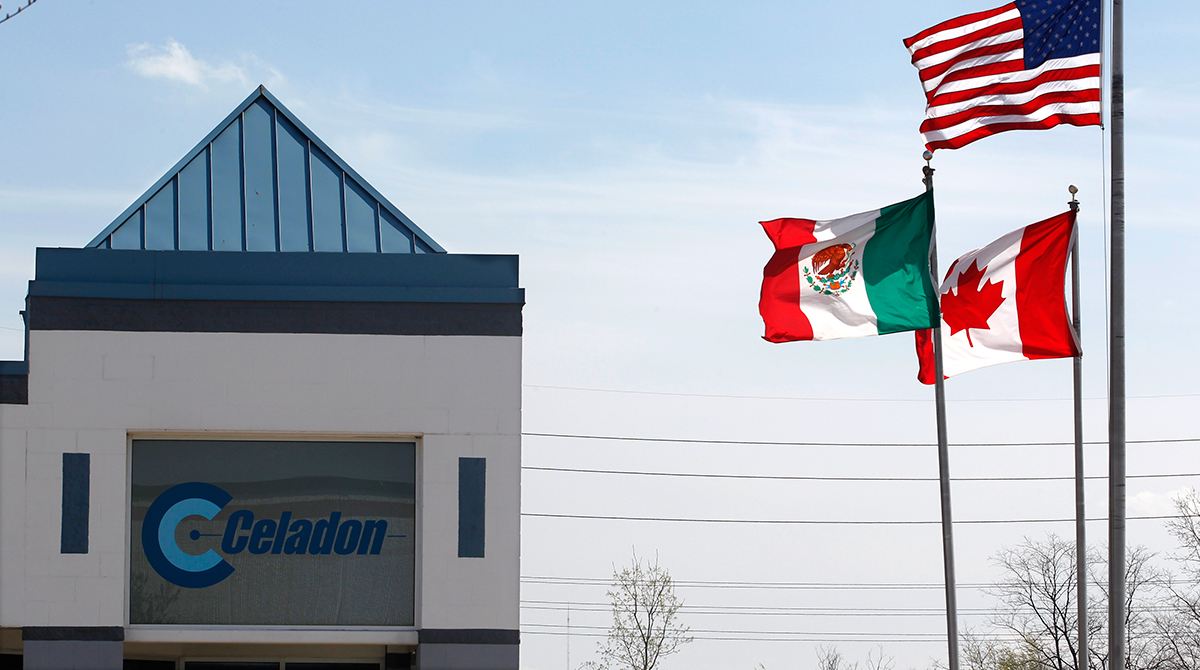 Celadon Group took another step to reshape its management ranks with the hiring of Thom Albrecht as executive vice president and chief financial and strategy officer, promoting Chase Welsh to executive vice president of risk management and general counsel and adding Kathleen Ross, an experienced commercial banker, to serve as an independent member of its board of directors.

Paul Svindland, the former chairman and CEO of Farren International Holdings who was brought in as Indianapolis-based Celadon’s chairman and CEO in July, said Albrecht will succeed Bobby Peavler, but that Peavler will continue to be a “resource” for the trucking company. 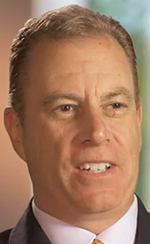 “Thom’s knowledge of our industry and the challenges and opportunities we face is extensive,” Svindland said. “I am confident that Thom’s expertise will be invaluable as we seek to improve our results, refinance our capital structure, shed non-core assets and more effectively deploy capital in our core business units.”

Albrecht has been a transportation industry financial analyst since 1988 and most recently headed his own consulting firm called Sword & Sea Transport after spending 12 years as managing director at BB&T Capital Markets in Richmond, Va. Prior to that, Albrecht worked at Stephens Inc., ABN AMBRO Inc. and A.G. Edwards.

“Having covered Celadon and its peers for nearly three decades, I feel uniquely positioned to impact key challenges facing the company,” Albrecht said in the Oct. 16 statement. “My three main areas of focus will be business strategy, profitability and timely and transparent financial reporting.”

Two days later, Celadon announced Welsh’s appointment and the hiring of John-Thomas Young as vice president of risk management and assistant general counsel. Welsh replaces Ken Core as the company’s general counsel and will also serve as secretary of the board of directors.

Svindland acknowledged Core’s 17 years of service at Celadon and said, “We wish him the best in a well-deserved retirement.”

Ross, an investment banker at LaSalle Bank and First National Bank of Chicago, is expected to play a role in helping to fortify Celadon’s capital structure and finances, said Michael Miller, chairman of the board.

“I am confident that she will be invaluable in guiding our new strengthened management team as it works to execute our strategic initiatives,” Miller said in an Oct. 10 statement.

At least one stock analyst shares Miller’s outlook. “We believe that Celadon will be a survivor story,” Jeffrey Kauffman of Aegis Capital Corp. said in a note to investors. “In our opinion, while new credit line and resumption of audited financials could take a little longer than we had originally planned, management is continuing to make progress on initiatives designed to improve the company’s service, operating margins and financial condition.”

Albrecht said the company is still searching for an experienced chief accounting officer to supplement the management team.

The addition of Albrecht and Ross comes as Celadon deals with fallout from a U.S. Securities and Exchange Commission investigation into how the company accounted for the value of trucks donated to an equipment leasing affiliate called Quality Companies Inc. Celadon has said that it won’t issue any audited financial reports before the end of this year because of the SEC probe.

Questions about Celadon first surfaced in April when Prescience Point Research Group, a short seller, issued a report alleging that the company had grossly overstated the value of hundreds of trucks held by 19th Century Capital Group, an entity set up by Celadon and Element Fleet Management to lease vehicles to fleets and owner-operators.

“In 2014, Celadon made a highly leveraged bet on the then-robust tractor resale market,” the research group said. “Quality bought large amounts of tractors, leased these tractors to independent operators and then sold the leased equipment to third-party financing providers.”

When used tractor prices and lease utilization rates began to weaken, however, Element began to experience losses on its tractor portfolio and Celadon is obligated to make up for a portion of the losses under the terms of its deal with Element, according to the research group’s analysis.

In April, the company’s auditor BKD withdrew support of Celadon’s financial statements for the past three fiscal quarters because the company didn’t produce sufficient documents on the value of used trucks. The company then hired another accounting firm to conduct an outside audit and has since obtained commitments for new financing from a group of banks and equipment lessors.

The turmoil at Celadon has taken a toll on its stock, with prices falling from $9.45 a share Jan. 13 to a low of $1.55 a share May 3. Prices have since recovered somewhat and closed at $5.50 a share Oct. 17, one day after Albrecht’s appointment as CFO.

Kauffman said he believes Celadon’s stock could by worth about $9 a share by year end and move higher over the next 18 to 24 months.

Celadon ranks No. 33 on the Transport Topics Top 100 list of the largest for-hire carriers in North America.