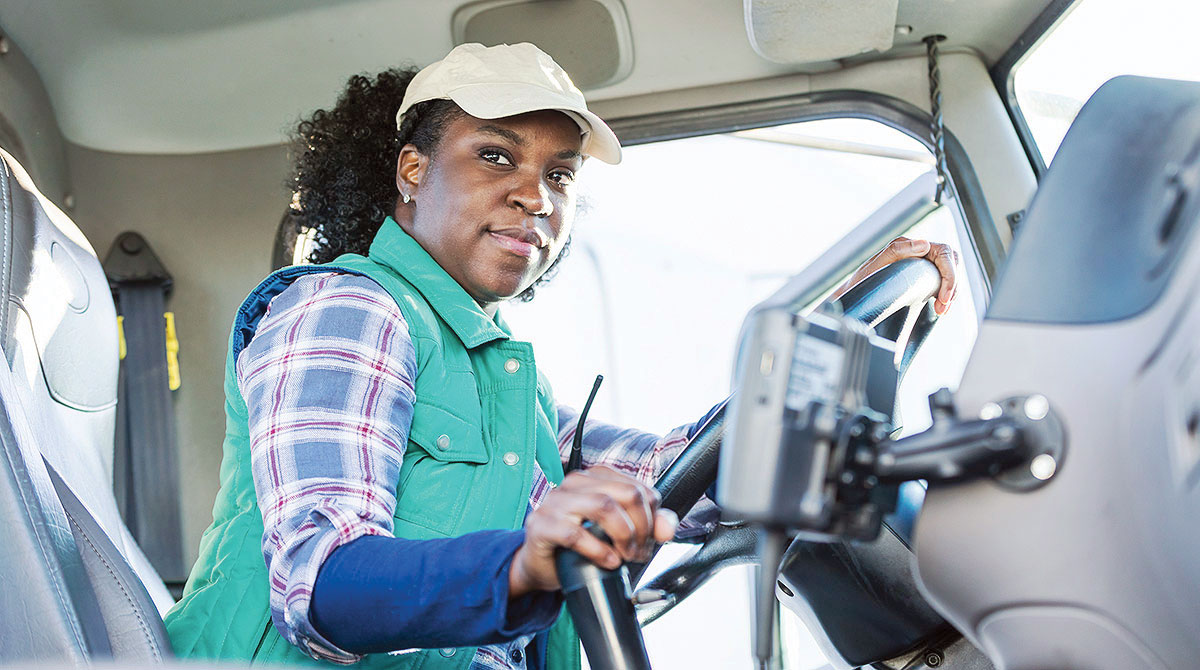 “It’s no secret that we have underrepresented demographics in the truck driver population,” Priscilla Peters, vice president of the recruitment marketing firm Conversion Interactive Agency, told Transport Topics. “But, more than ever, we are seeing carriers commit to investing in reaching new markets to help widen the pool of applicants into the truck driver profession.”

“We remain focused on strengthening inclusion and diversity across the enterprise, and particularly within our driver recruiting efforts,” Jacob Kramer, senior vice president of talent acquisition at U.S. Xpress, told TT. “We have a range of programs focused on recruiting more women, U.S. military veterans and those with English as a second language, to name a few.” Launched last fall, the company’s English speakers of other languages (ESOL) program has led to the hiring of around 200 drivers.

U.S. Xpress ranks No. 21 on the Transport Topics Top 100 list of the largest for-hire carriers in North America and No. 54 on the TT Top 100 logistics companies list.

Werner Enterprises has worked to drive its diversity efforts by expanding the social component of its environmental, social and governance (ESG) initiatives. The carrier has established nine associate resource groups to foster an inclusive workplace, and added an associate vice president of diversity, inclusion and learning.

“Our culture emphasizes the importance for all associates to feel welcomed, supported and included,” Chris Polenz, vice president of driver recruiting at Werner, told TT. “We will continue to identify new groups to add to this network in an ongoing effort to drive employee engagement and build upon our commitment to inclusivity.”

Werner will also elaborate on plans to bolster women and diverse talent in its management pipeline in its second annual corporate social responsibility report later this year.

Schneider National has also made diversity and inclusion part of its ESG initiatives, with a primary goal of reflecting the communities in which it operates and expanding the scope of its recruiting efforts.

“We’re looking for increased representation in all of our roles, but in particular leadership positions and our talent pipeline,” Rob Reich, executive vice president at Schneider, told TT. “We want to make sure our entry level positions are seeing an increase in diversity to ensure that we see diversity throughout the organization.”

Schneider has focused particularly on recruiting more women as drivers, and also on college recruitment — particularly from schools with diverse student populations.

“Recruiting is very challenging now,” Reich said. “It always is, but we’ve all seen it get even tougher in the last few years with the COVID impact — there’s more jobs open in the United States right now than there are people looking for work. So, you’ve got to be really good at telling your story. That’s why our diversity recruiting initiatives are so important.”

Reich noted the company also has a military program that provides pay credit to veterans for time spent in the service. 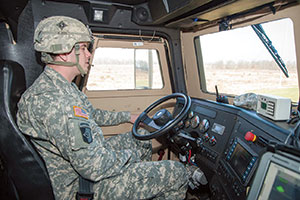 Veterans is another key population that carriers are reaching out to in the hopes of attracting drivers. (U.S. Army)

“Because the talent pool is limited, we have to continue to approach recruitment creatively,” she told TT. “We’re a proud partner of the Teamster Military Assistance Program, which helps active-duty service members transition to a civilian career with ABF Freight. We also host the ABF Military Partnership for Supervisors, which prepares service members to become operations supervisors with guaranteed job placement. We are on track to add 100 veterans annually through this program.” 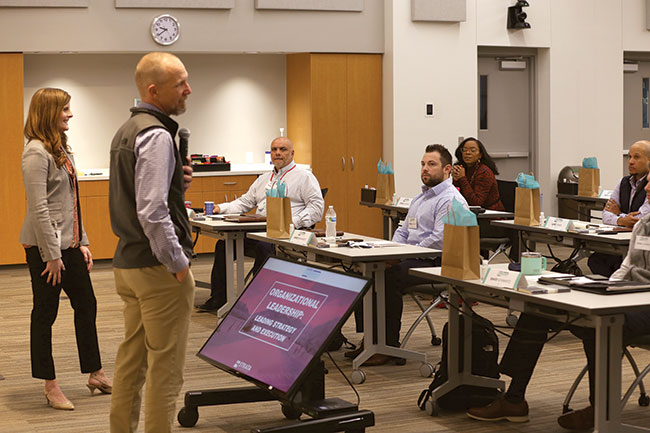 Landstar System works to cast a wide net for potential hires, particularly with immigrants. Its network of drivers, known as business capacity owners (BCOs), essentially act as their own bosses. They choose their own schedule and what loads to haul. Rocco Davanzo, executive vice president of capacity development at Landstar, knows from personal experience that the approach helps attract first-generation immigrants. Landstar ranks No. 9 on the TT Top 100 for-hire carriers list and No. 18 on the TT Top 100 logistics companies list.

“Our non-forced dispatch system, and the fact that nobody is going to tell a Landstar BCO that they have to take a load today or this week or even this month, allows people to avoid some of that burnout,” Davanzo told TT. “So it might be that we’re contributing to the solution — not so much by bringing new people in, but by allowing people to operate on their own schedule so they don’t leave the business.”

Discover the New Way of Improving Driver Recruitment and Retention