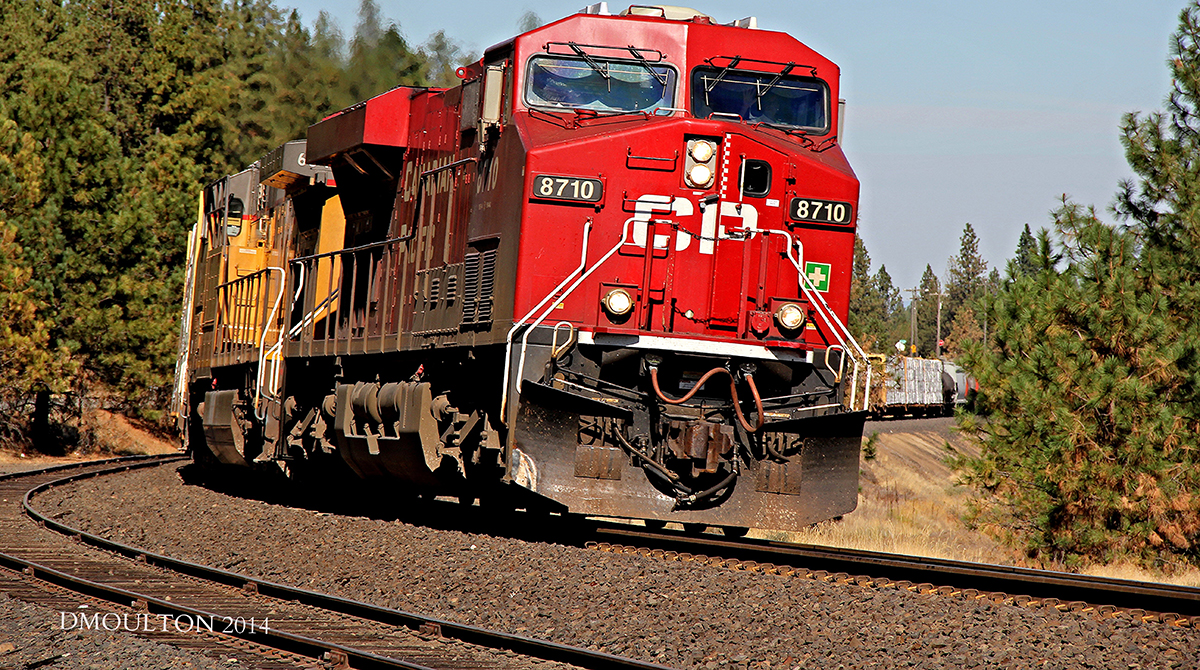 Canadian Pacific Railway continued a positive second quarter for rail freight carriers with profits jumping 46% due to growth in business in intermodal and the transportation of grain, potash, metals and minerals.

Creel took over earlier this year when E. Hunter Harrison left the company and eventually landed at CSX in Jacksonville, Fla. Harrison introduced the precision railroading concept and Creel pledged to keep to the principles during his tenure.

“We are off to a strong start in 2017 and remain confident that our team of committed railroaders will continue to safely and efficiently deliver results for our customers and shareholders in the second half of the year and beyond,” Creel said.