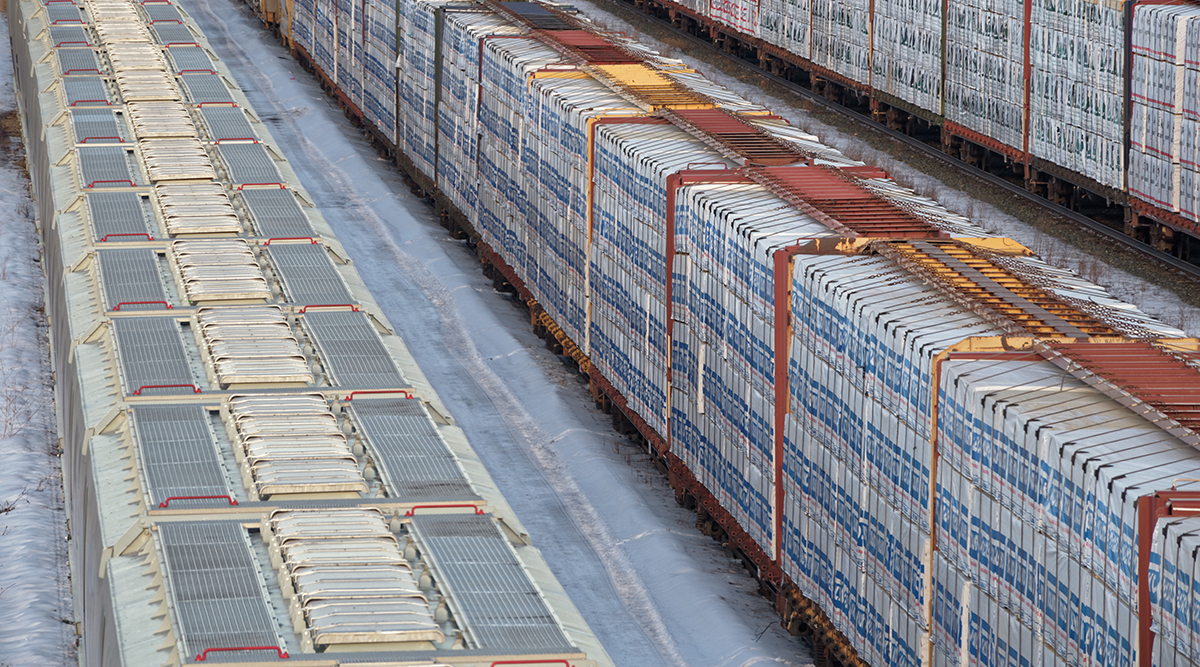 Just when it seemed lumber prices couldn’t surge any higher, problems for Canada’s railways mean the rally could continue.

The rail crunch is adding to the cost of lumber at a time when futures in Chicago already are trading at record highs. Prices have soared amid rising demand from the U.S. housing market and pressure from President Donald Trump’s tariffs on Canadian shipments.

Harsh winter conditions and swelling demand from multiple Canadian industries, including grain and crude, spurred a shortage of railcars. Lumber futures have gained about 25% this year, among the best-performing commodities tracked by Bloomberg.

The rail woes were echoed by other companies. West Fraser Timber Co. said April 26 transportation disruptions resulted in a substantial increase in inventories, and the company is uncertain when the backlog of shipments will be cleared. International Paper Co. had some inventory it was unable to get out of its pulp mill in Grand Prairie, Alberta, in the first quarter as demand improved faster than boxcar capacity, CEO Mark Sutton said in a telephone interview April 26.