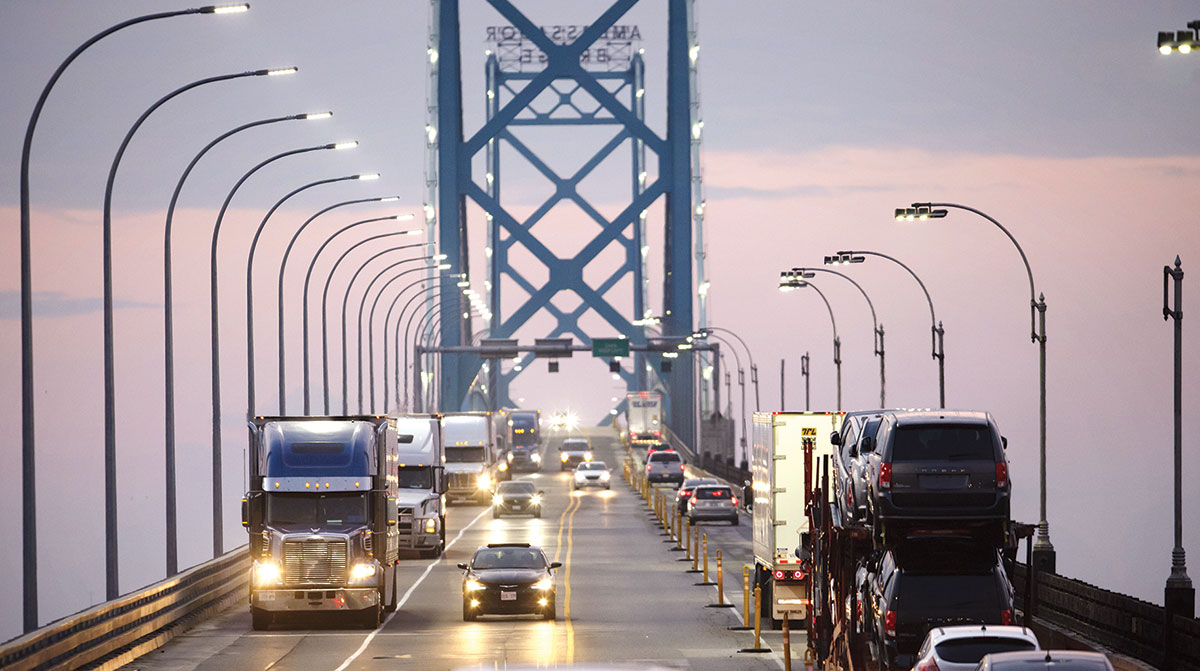 TORONTO — Prime Minister Justin Trudeau has signed off on Canada dropping the vaccine requirement for people entering the country at the end of September, an official familiar with the matter told The Associated Press on Sept. 22.

Canada, like the United States, requires foreign nationals to be vaccinated when entering the country. No change in the mandate is expected in the U.S. in the near term.

Unvaccinated foreign travelers who are allowed to enter Canada are currently subject to mandatory arrival tests and a 14-day quarantine.

The official said that Trudeau has agreed to let a cabinet order enforcing mandatory COVID-19 vaccination requirements at the border expire Sept. 30. The official said earlier this week the prime minister needed to give final sign-off. The official spoke on condition of anonymity as they were not authorized to speak publicly on the matter.

Trudeau’s Liberal government is still deciding whether to maintain the requirement for passengers to wear face masks on trains and airplanes.

Unvaccinated professional athletes like major league baseball players would be allowed to play in Toronto in the playoffs should the Blue Jays make the postseason. They currently are not allowed to cross the border into Canada.