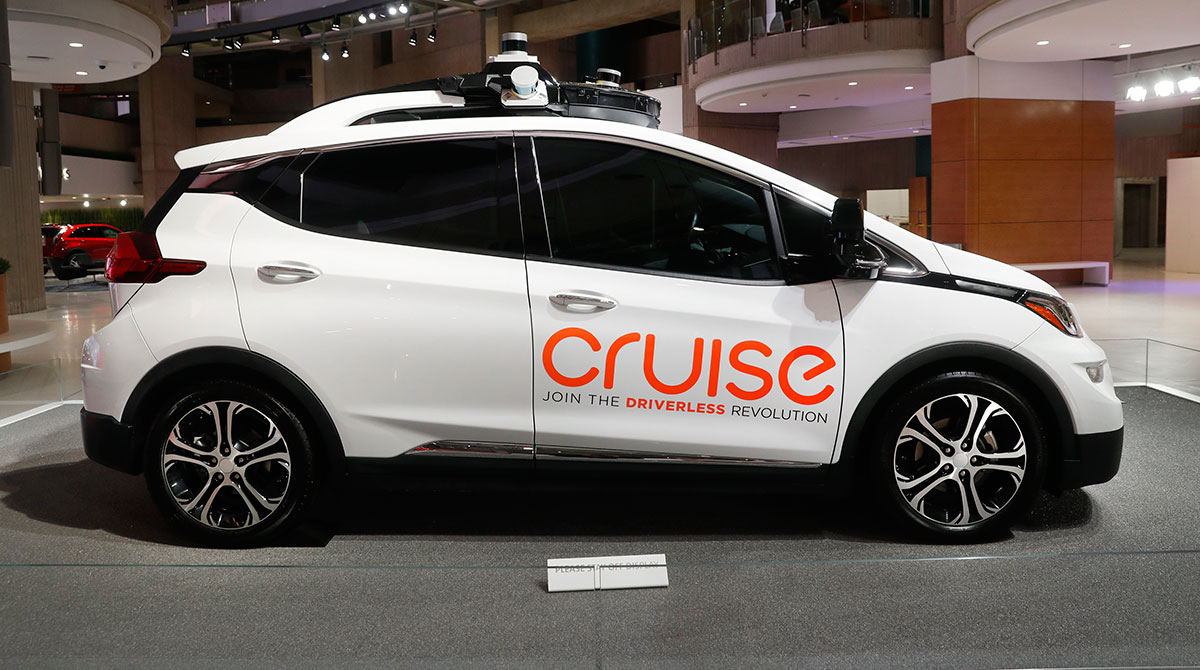 California regulators on June 2 gave a robotic taxi service the green light to begin charging passengers for driverless rides in San Francisco, a first in a state where dozens of companies have been trying to train vehicles to steer themselves on increasingly congested roads.

The California Public Utilities Commission unanimously granted Cruise, a company controlled by automaker General Motors, approval to launch its driverless ride-hailing service. The regulators issued the permit despite safety concerns arising from Cruise’s inability to pick up and drop off passengers at the curb in its autonomous taxis, requiring the vehicles to double park in traffic lanes.

The ride-hailing service initially will consist of just 30 electric vehicles confined to transporting passengers in less congested parts of San Francisco from 10 p.m. to 6 a.m. Those restrictions are designed to minimize chances of the robotic taxis causing property damage, injuries or death if something goes awry. It will also allow regulators to assess how the technology works before permitting the service to expand.

Cruise and another robotic car pioneer, Waymo, already have been charging passengers for rides in parts of San Francisco in autonomous vehicles with a backup human driver present to take control if something goes wrong with the technology.

But now Cruise has been cleared to charge for rides in vehicles that will have no other people in them besides the passengers — an ambition that a wide variety of technology companies and traditional automakers have been pursuing for more than a decade. The driverless vehicles have been hailed as a way to make taxi rides less expensive while reducing the traffic accidents and deaths caused by reckless human drivers.

Gil West, Cruise’s chief operating officer, in a blog post hailed the vote as “a giant leap for our mission here at Cruise to save lives, help save the planet, and save people time and money.” He said the company would begin rolling out its fared rides gradually.

Waymo, which began as a secret project within internet powerhouse Google in 2009, has been running a driverless ride-hailing service in the Phoenix area since October 2020, but navigating the density and difficulty of more congested cities such as San Francisco has posed more daunting challenges for robotic taxis to overcome.

That’s one of the reasons Cruise’s newly approved driverless service in San Francisco is being so tightly controlled. Besides being restricted to places and times where there is less traffic and fewer pedestrians on the streets, Cruise’s driverless service won’t be allowed to operate in heavy rain or fog either.

While Cruise’s application for a driverless taxi service in San Francisco won widespread backing from supporters hoping the technology will become viable in other cities, some transportation experts urged the Public Utilities Commission to move cautiously.

“Many of the claimed benefits of (autonomous vehicles) have not been demonstrated, and some claims have little or no foundation,” Ryan Russo, the director of the transportation department in Oakland, Calif., told the commission last month.

Just reaching this point has taken far longer than many companies envisioned when they began working on the autonomous technology.

Uber, the biggest ride-hailing service, had been hoping to have 75,000 self-driving cars on the road by 2019 and operating driverless taxi fleet in at least 13 cities in 2022, according to court documents filed in a high-profile case accusing the company of stealing trade secrets from Waymo. Uber wound up selling its autonomous driving division to Aurora in 2020 and still relies almost exclusively on human drivers who have been more difficult to recruit since the pandemic.

And Tesla CEO Elon Musk promised his electric car company would be running robotic taxi fleet by the end of 2020. That didn’t happen, although Musk is still promising it eventually will.