California Could See the Return of $4 Gasoline by May 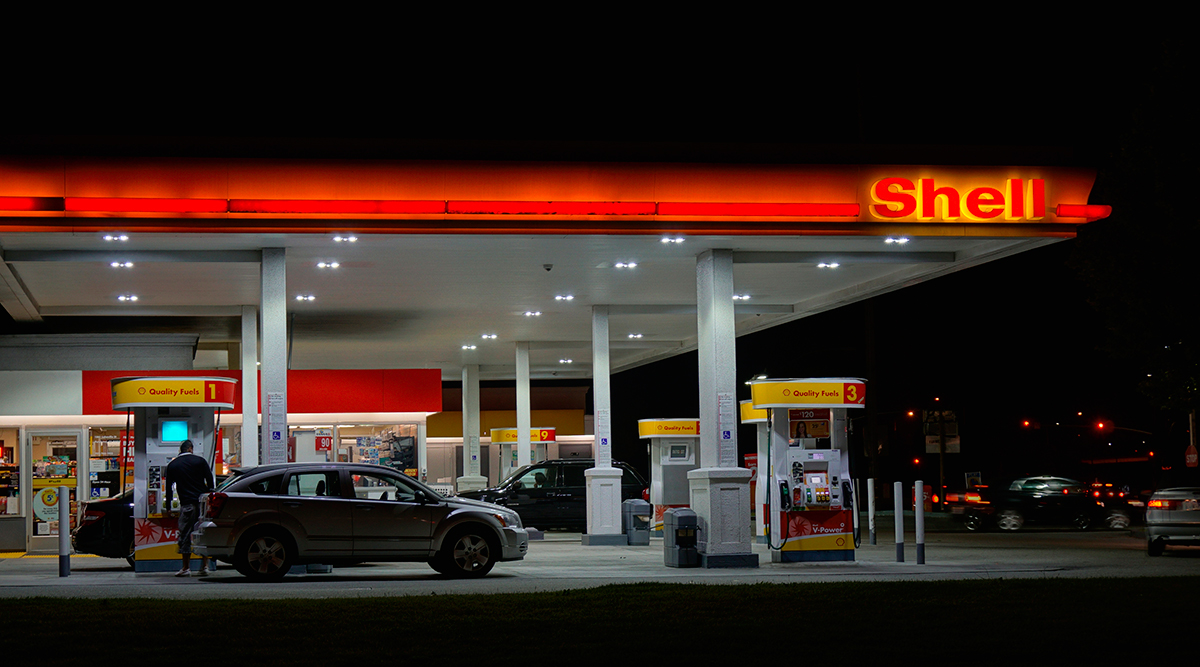 Motorists in California, the state with the most expensive gasoline, could see pump prices that begin with a 4 again as oil markets rally.

Gasoline, which is currently averaging $3.30 a gallon in California, may reach $4 by Memorial Day, the traditional start of the demand-heavy summer driving season, according to Patrick DeHaan, head of petroleum analysis at Boston-based GasBuddy, which monitors fuel prices across the U.S. It would be the first time the state has seen $4 gasoline since July 2014.

Pump prices, which include taxes, are already 47 cents over the same time last year in California, the biggest statewide price change in the U.S.

“We are soon to be February and we are seeing the year’s lowest prices,” DeHaan said in a phone interview Jan. 31. “The concern is that a year ahead will have a much higher floor than what we saw last year.”

California consumers are also facing additional state taxes on gasoline. Starting in November, motorists have been paying 12 cents more per gallon for gasoline and 20 cents more for diesel. This was the second of two increases last year, following a gas tax hike in July.

Gasoline prices are picking up steam again, after surging to near $2.70 in September when Hurricane Harvey shut refineries in Texas. Higher costs at pumps across the U.S. have been fueled by a rally in crude oil, which has risen by half from its 2017 low to near $65 a barrel.

“We are 7 cents away from bridging that multi-year high in the U.S.,” said DeHaan. “It’s just a matter of time, in my opinion.”