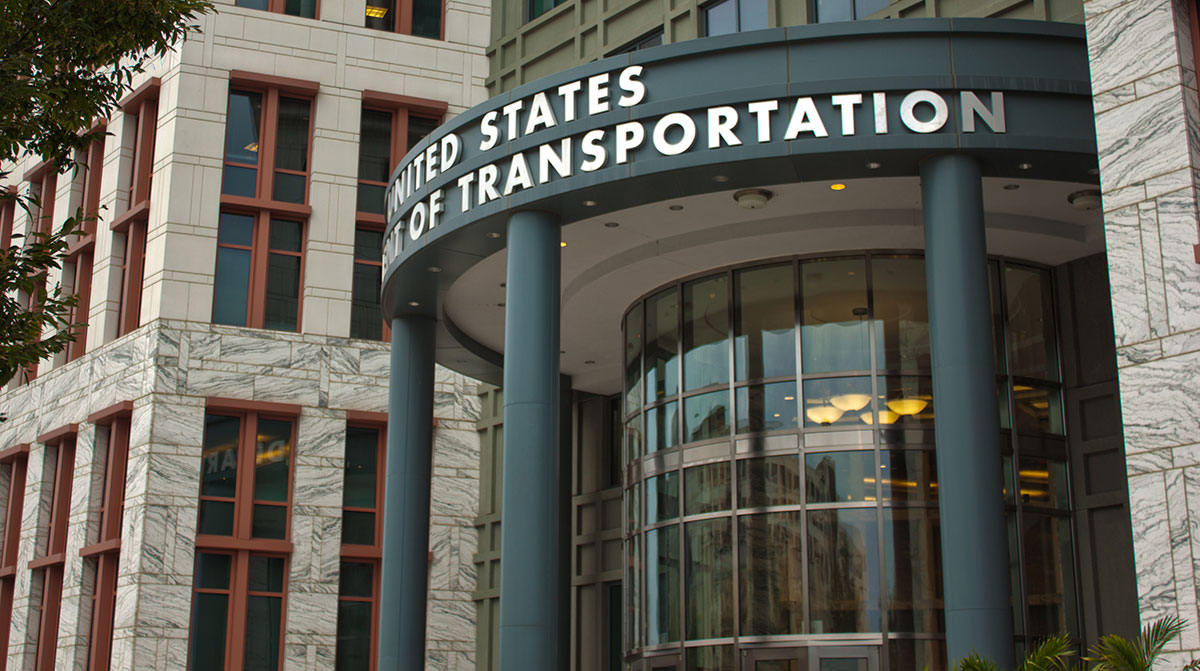 To mark the anniversary of a $1 trillion infrastructure law, the nation’s top transportation officer pointed to progress in implementing safety provisions linked to freight and commuter corridors.

Secretary Pete Buttigieg indicated such safety programs resulted from the Infrastructure Investment and Jobs Act or were launched by the Biden administration. The safety initiatives respond to recent federal data estimating nearly 43,000 traffic fatalities in 2021, marking a 10.5% increase from the prior year.

“We must all dedicate ourselves to ending this crisis on our roadways and creating a safer transportation system so that more families do not have to share this grief,” Buttigieg said this month. The IIJA was enacted Nov. 15, 2021.

Today is the World Day of Remembrance for Road Traffic Victims.

Behind each fatal crash there is a family that is missing a loved one. It doesn't have to be this way. We must work together to create a world in which everyone can reach their destination safely. #WDoR2022 pic.twitter.com/cUWN9PJ5hy — TransportationGov (@USDOT) November 20, 2022

“We know roadway deaths are preventable because some places are doing a much better job at preventing them — both abroad and within certain U.S. communities,” the secretary added. “The U.S. Department of Transportation is committed to making real progress toward ending traffic fatalities, and we call on everyone to join us in this national effort that can only succeed when we work together.”

Specifically, the secretary noted the department’s issuance of a national roadway safety strategy.

“Americans deserve to travel safely in their communities. Humans make mistakes, and as good stewards of the transportation system, we should have in place the safeguards to prevent those mistakes from being fatal. Zero is the only acceptable number of deaths and serious injuries on our roadways,” the secretary indicated in a statement included in the safety document.

Buttigieg highlighted NHTSA as it finalizes an advisory committee on underride protection. The agency sought applications for appointment to the committee in order to deliver advice and recommendations on safety regulations to reduce underride crashes. The secretary also pointed to FMCSA’s proposed rulemaking on speed limiters on large trucks. FMCSA acknowledged DOT’s determination that speed management is a tool for reducing injuries and fatalities.

One year into the infrastructure law and we have thousands of projects underway to improve the quality of life for communities across America.

This week, we'll share with you 10 of those projects happening right now. pic.twitter.com/zz6PWfWZue — TransportationGov (@USDOT) November 16, 2022

Additionally, DOT unveiled an online dashboard that tracks federal transportation safety proposals, and launched a “Safe Streets and Roads for All” grant program. The grants, backed by the infrastructure law, would provide $5 billion over five years for road safety initiatives. The first round of grants will be announced next year. Per background about the program, the grants “support planning, infrastructure, behavioral and operational initiatives to prevent death and serious injury on roads and streets involving all roadway users.”

The secretary’s update on safety programs came soon after a group of senators pressed his department to advance transportation safety enhancements.

Democratic Sens. Ed Markey of Massachusetts and Richard Blumenthal of Connecticut, along with colleagues on the transportation committees, called for the adoption or advancement of initiatives under NHTSA’s jurisdiction.

“The IIJA required NHTSA to take much-needed action to ensure this road safety crisis comes to a dead end,” the senators wrote the agency this month. “We therefore urge NHTSA to swiftly implement key safety provisions in the law and reverse this frightening trend in motor vehicle fatalities.”