Build Back Better Christmas Deadline Elusive in US Senate 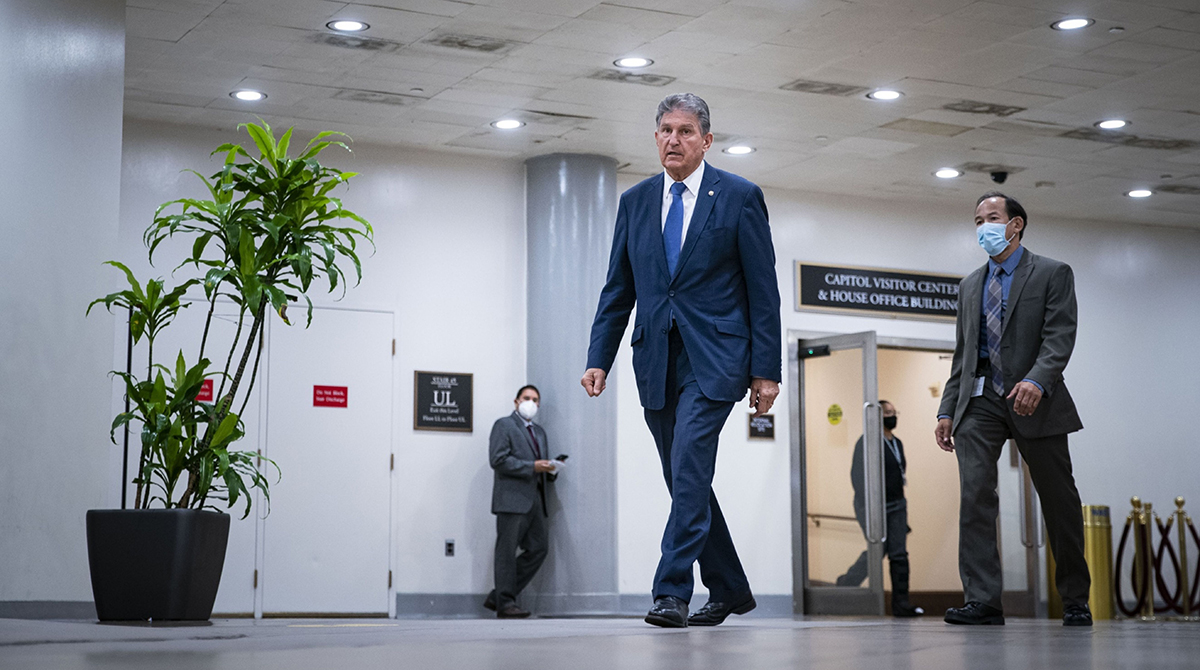 Democratic leaders in the Senate, who had been insisting on a Christmas deadline for approving the House-passed Build Back Better Budget Act, by mid-month signaled their timeline is unlikely.

Provisions related to social safety net programs tucked in the infrastructure budget package continue to receive significant pushback from a few members of the Senate Democratic caucus. Sen. Joe Manchin (D-W.Va.), a moderate, has repeatedly cited concerns linked to the budget bill’s climate change provisions, as well as the impact its enactment could have on inflation.

The Democratic caucus is relying on Manchin’s vote to advance the measure. Without his support, or that of potential holdout Sen. Kyrsten Sinema (D-Ariz.), the social infrastructure aspect of Biden’s domestic agenda is unlikely to reach the president’s desk before the end of the year.

Asked about his Christmas deadline on Dec. 14, Schumer said, “We continue working through the process to advance President Biden’s Build Back Better Act here in the Senate, along the timeline that I’ve laid out.” 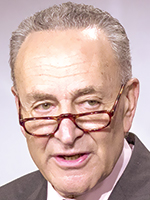 “The president will also continue his conversations with our caucus as we work out the final details to move Build Back Better forward.” Schumer went on: “The bottom line is right now there are good discussions going on, as I said, we’re moving forward with progress. The president has been speaking with Sen. Manchin and I look forward to hearing about further progress.”

In the meantime, Senate Republican leaders remain unified in their opposition to Schumer and most of his caucus’ aim of passing the multitrillion dollar budget package. As Wyoming Sen. John Barrasso recently observed, “The Democrats’ reckless tax and spending spree will blast a massive hole in the side of America’s already sinking economy. As inflation hits the worst levels we’ve seen since 1982, the Democrats are determined to add another $3 trillion to the deficit. That’s the equivalent of the combined [gross domestic products] of West Virginia and Wyoming for the next 24 years. This isn’t Monopoly money. It’s people’s livelihoods.”

Added Barrasso, “Joe Biden’s runaway spending is out of control. He said this bill cost nothing. That was a lie. Senate Republicans are united against this monstrosity and we will fight it every step of the way.”

Specific to transportation, the Build Back Better Act, if enacted, would seek to promote low-emission programs, transit connectivity, and funding for climate change research. It would dedicate $600 million for Maritime Administration projects meant to alleviate supply chain congestion at ports. Additionally, the U.S. Department of Transportation would receive $300 million to develop and apply low-emission aviation technologies, and the National Highway Traffic Safety Administration would receive nearly $50 million for states to ensure equity in traffic enforcement.

“The Build Back Better Act is fiscally responsible. It reduces the deficit over the long-term. It’s fully paid for by making sure that the wealthiest Americans and biggest corporations begin to pay their fair share in federal taxes,” said Biden soon after House passage of the legislation. “It puts us on the path to build our economy back better than before by rebuilding the backbone of America: Working people and the middle class.”

Meanwhile, Steven Cliff, Biden’s nominee to lead the National Highway Traffic Safety Administration, told senators on the Commerce Committee he would prioritize efforts meant to enhance safety for motorists. As he put it, “Traffic fatalities are on the rise. Each year, an epidemic of more than 38,000 deaths occurs on our nation’s roads. This is unacceptable. Not only must we reverse the trend, we must put ourselves on track to eliminate roadway fatalities altogether.” 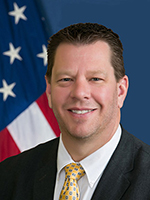 Cliff, who currently serves as the agency’s deputy administrator, also addressed the regulatory landscape: “NHTSA is woefully behind in delivering mandated regulations due to limited resources and competing needs. We need to align resources to current challenges and workloads to deliver new, much needed safety and fuel economy improvements for the future.”

The committee has yet to schedule a vote on his nomination. Other senior transportation nominees awaiting a vote before the Senate have been blocked. Florida Sen. Rick Scott (R), a member of the Commerce panel, announced his “intention to hold all Department of Transportation” nominees until the committee hears from the Transportation and Commerce secretaries about the administration’s response to the national supply chain crisis.