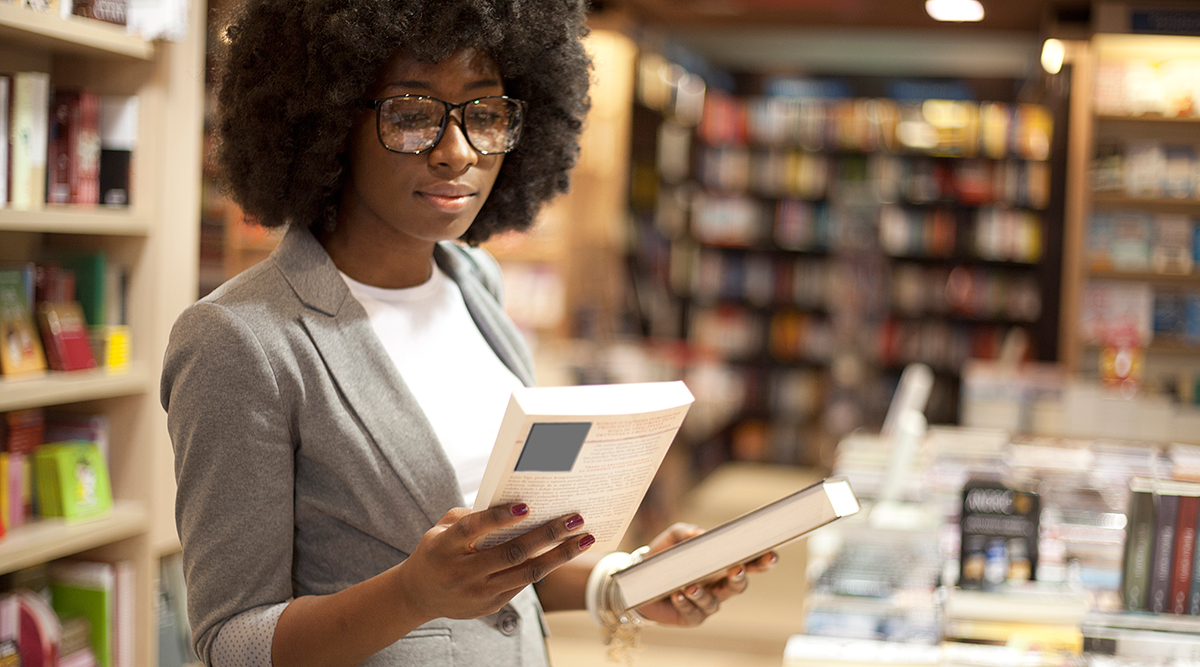 A shopper browses books at a bookstore. (M_a_y_a/Getty Images)

Starting in late August, five containerships left China carrying 65,000 copies of a monograph celebrating the career of filmmaker Spike Lee. They were headed for a congested port near Los Angeles, where dozens of vessels wait offshore for a chance to unload cargo.

Tyrrell Mahoney, president of Chronicle Books, has spent a lot of time nervously tracking those boats. The illustrated $50 hardcover is set to go on sale Nov. 10, and Chronicle hopes it’ll be a popular holiday gift. A delay of a week or two could disrupt its marketing push and damage its sales.

The book industry has been thrown into chaos over widespread delays as the crucial holiday season approaches. Publishers are pushing back release dates. Authors are urging fans to pre-order early. Booksellers are stockpiling as many copies as they can while trying to placate frustrated customers.

There are delays along every leg of the supply chain. For one, books are grappling with the same paper shortages that are making it hard to find toilet paper. Illustrated books — like children’s books, cookbooks or coffee table books — are facing perhaps the biggest challenge because they are mostly printed in China, then stymied at the ports of Los Angeles and Long Beach.

Barnes & Noble Inc. began preparing for the supply chain delays early by loading up on books. “For the holidays this year, we went big,” said Chief Merchandising Officer Jackie De Leo. “We just bought as much as we possibly could.”

But for smaller independent bookstores, which often lack warehouses, stocking up is complicated, said Bradley Graham, the owner of Washington-based Politics and Prose. “Not only do you have to find the funds to carry a larger inventory, you need to figure out where you’re going to put that surge in additional books,” he said.

To speed up the process, Chronicle broke up the printing of “Spike” into three waves. The first batch of books arrived after a six-week journey, with two more trailing behind it. From there, the books will be loaded onto trains to Chicago, then onto trucks headed for Indianapolis, where they’ll be headed for warehouses before finally arriving at bookstores. 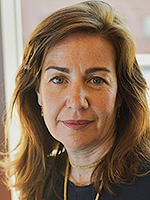 Chronicle has pushed back the release date of other books because of supply chain delays. Mahoney dreads the idea of delivering bad news to Lee.

“I certainly don’t want to have to call him and say we’re a week off,” Mahoney said.

Delaying the release of a book can mean rescheduling or even canceling book tours, giving consumers less time to discover it during holiday shopping. Other books could become victims of their own success. Titles that sell out of their first printing — a sign of their popularity — are unlikely to have a second printing arrive before Christmas.

Some publishers are paying up to four times more than normal to secure containerships, Mahoney said. Besides the congested ports, a trucking shortage is slowing down books traveling between warehouses. And warehouse employees are testing positive for COVID-19, furthering the delays, said Cindy Raiton, president of sales at Bookazine, a wholesaler that supplies books to bookstores and libraries and educational institutions globally.

Many industries have been snarled by supply chain problems, from semiconductors to bicycles. But the book industry’s problem has been made worse by a surprising development: the resilience of print. Over the past decade, several U.S. book printers shut down due to a lack of demand, so the industry now relies heavily on overseas printers.

Meanwhile, print book sales are on the rise, fueled by readers craving diversions during the pandemic and the rise of #BookTok, a popular channel on TikTok for book recommendations. Between January and August, more than 500 million print books were sold in the U.S., 50 million more than a year ago, according to industry analyst NPD Books.

For now, there’s not much the industry can do except urge consumers to pre-order. The American Booksellers Association has been spreading messages like “October is the new December” and “buy early, buy local.”

Longer-term, publishers are looking at ways to reduce their dependence on the global supply chain, like printing in fewer colors so they can use printers in the U.S. and Canada.

For consumers buying books as a holiday gift, the solution could simply be to buy a different title.

“If the one you want isn’t there, talk to a bookseller,” said Alex Slater, a literary agent at Trident Media Group. “They’re better than any algorithm at recommending another book you might like.”

— With assistance from Amelia Pollard.

US Shoppers Find Some Groceries Scarce Due to Virus, Weather