BMW Pushes on With UK-Made Electric Minis as Brexit Looms 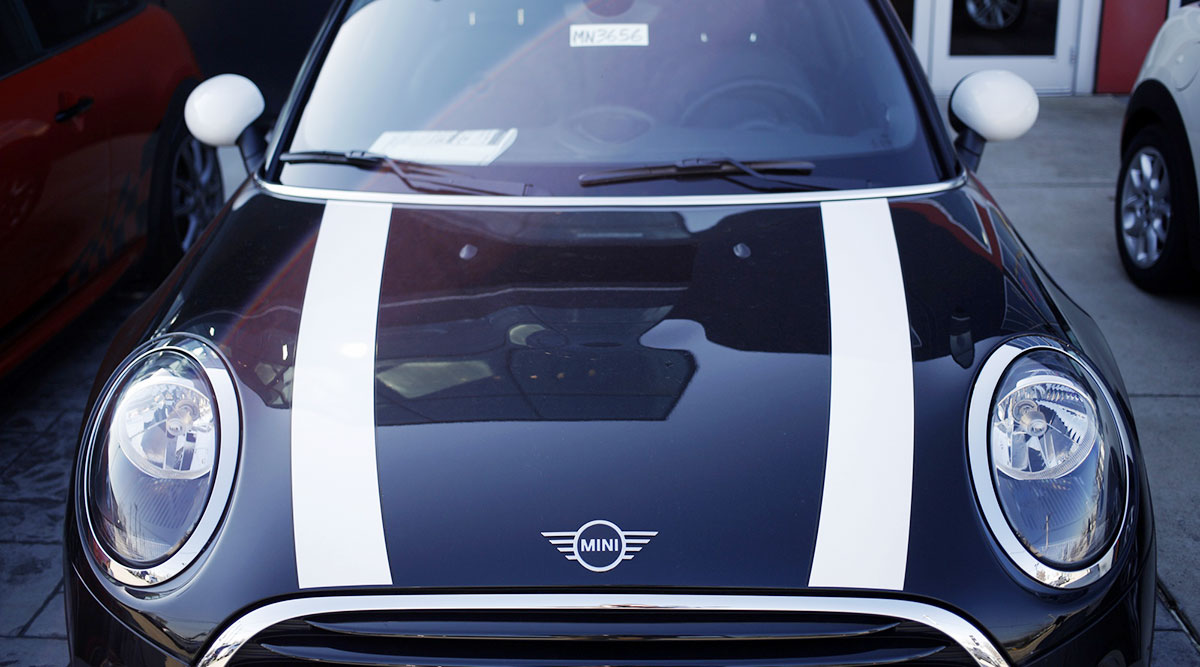 BMW AG will start production of an electric Mini model in the U.K. later this year even as carmakers grapple with the implications of the latest twist to Britain’s exit from the European Union.

The German automaker has no plans for radical changes to its four U.K. plants and expects any disruption to just-in-time supply chains to normalize within four to six weeks even after an unnegotiated Brexit, production chief Oliver Zipse said March 20.

BMW anticipates tariffs of zero to 5% after no-deal split, a development that “won’t change Mini’s business model” or the future of other U.K. plants, Zipse told reporters. “For us to consider fundamentally changing our production sites in the U.K., there’d have to be significantly more severe developments.”

BMW’s plans contrast with a retreat from the U.K. at other carmakers, with Nissan Motor Co. abandoning a plan to make the X-Trail sport utility vehicle at Britain’s biggest auto factory and Honda Motor Co. saying it will cease manufacturing altogether in 2021. BMW CEO Harald Krueger said the company could still move production to other countries, such as the Netherlands, should problems emerge. 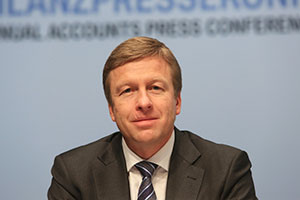 The comments came as Prime Minister Theresa May said she’d asked the EU for an extension to the Brexit deadline until June 30, a move that increases the chances of the U.K. crashing out of the bloc after that date, though lawmakers have already voted against such a move.

A delay would create a headache for carmakers that have already elected to bring forward annual production stops to the weeks immediately after the existing March 29 Brexit deadline to minimize any disruption to component shipments crossing the U.K. border. BMW is sticking with its rescheduled halt at Mini’s Oxford plant for April, and has “some flexibility” on measures to deal with a later Brexit, Krueger said in an interview with Bloomberg TV.

Aside from Minis, BMW makes luxury Rolls-Royce cars in Goodwood, England. The carmaker also has a pressing plant in Swindon that makes Mini body panels and an engine factory in Hams Hall. The U.K. is a large market for Mini, Zipse said, which would help mitigate future tariffs.

Toyota Motor Co. meanwhile provided a boost for the U.K. industry with an announcement that its plant near Derby will build a hybrid-electric vehicle for Suzuki Motor Co. on the same platform as its Corolla wagon, using engines from its Deeside factory in Wales from the end of next year.