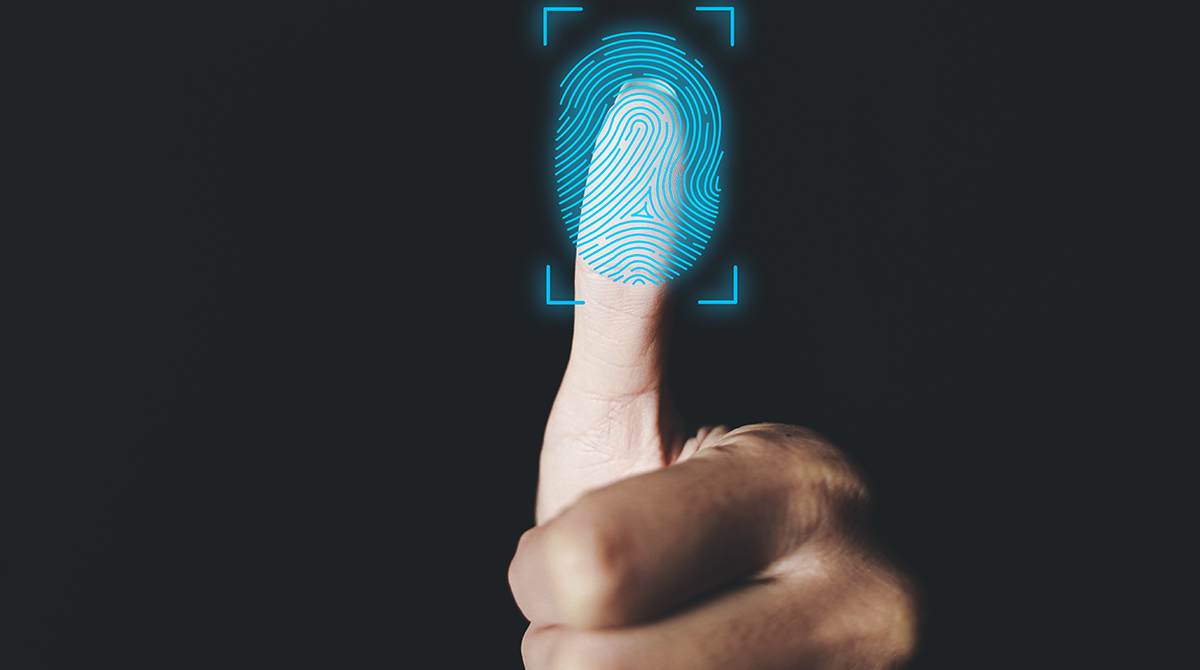 Legal experts are warning that trucking companies and their technology providers could be unintentionally dragged into state and federal class-action civil lawsuits over compliance with the notification requirements of an Illinois biometric privacy law.

Potential violations of the state’s Biometric Information Privacy Act of 2008 have recently become a major emphasis of plaintiff attorneys. The law requires that businesses engaged in the collection, use and retention of biometric identifiers such as fingerprints, voice prints, eye retinas, iris scans, full hand or facial geometry scans must inform employees, get their permission and ensure that records are secure.

In a recent notice, the Indianapolis-based law firm of Scopelitis, Garvin, Light, Hanson & Feary warned motor carriers that a December Illinois appellate court opinion has the potential to dramatically increase liability under the state’s biometric law, which could lead to an increase in class action lawsuits against transportation companies operating in the state.

The law provides that any procedural violation allows “aggrieved” individuals to recover liquidated damages of $1,000 for each negligent violation and $5,000 for each reckless violation of the law. Those litigation damages can quickly mount in cases where a company employee has been scanned on a daily basis for years.

So far, several motor carriers and transportation technology providers have become targets of such lawsuits. 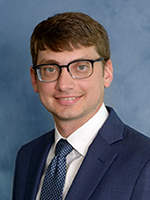 “This is a really big issue right now in Illinois — not just for trucking, but across industries,” Chip Andrewscavage, a Chicago-based partner with the Scopelitis firm, told Transport Topics. “BIPA has been dormant for a long time, but in the past few years there have been literally hundreds — if not thousands — of cases filed.”

“The risk is very high to go to trial,” added Andrewscavage, who has defended truckers in some of the biometric cases. “So we’ve been seeing a lot of class cases settled outside court.”

Attempts last year by some members of the Illinois Legislature to dull the law’s teeth were unsuccessful.

“Biometrics are unlike other unique identifiers that are used to access finances or other sensitive information,” said a summary of a bill introduced in the state Legislature last year. “For example, social security numbers, when compromised, can be changed. Biometrics, however, are biologically unique to the individual; therefore, once compromised, the individual has no recourse, is at heightened risk for identity theft, and is likely to withdraw from biometric-facilitated transactions.”

“I am hearing from my members about this,” said Matt Hart, executive director of the Illinois Trucking Association. “I even had one member who reached out to me who literally told me this lawsuit will result in his filing for bankruptcy and moving his company out of Illinois.”

Hart said he’s working with the Illinois Chamber of Commerce, which also has been attempting to help members that are falling victim to the biometric privacy lawsuits.

“While the intentions of the law were to protect privacy, trucking companies are becoming aware of it but are attempting to adapt to it a little too late,” Hart added. “Now they’re facing lawsuits because they did not gain consent from their employees.”

“The law does not prohibit carriers from collecting data. It requires carriers to make it clear to their drivers what exactly you’re collecting, and get their consent to do so,” Wiseman said.

He urged carriers to cooperate with their technology suppliers on the issue.

“Work with your vendor, and see what your vendor is doing about this,” he said. Both the vendor and the carrier could be storing their data on separate systems, Wiseman noted.

“I think it's certainly possible for motor carriers to get pulled into the litigation,” he said.

“These attorneys are fishing for companies that used these biometrics in the past and trying to hook onto an employee and file a class action suit,” said the president of one Midwestern medium-sized carrier who does business in Illinois. “We’re on our second one.”

The owner, who asked to remain anonymous, already settled one lawsuit and is facing another class action that he said were brought by “rogue lawyers.”

“The problem is huge,” he said. “I know dozens of truckers in the state of Illinois that have issue with this.”

The owner added, “I get the intent of the law. But we didn’t do anything wrong. We just didn’t know the law existed.”