Freight Trains Often Don't Move Out of the Way as Required 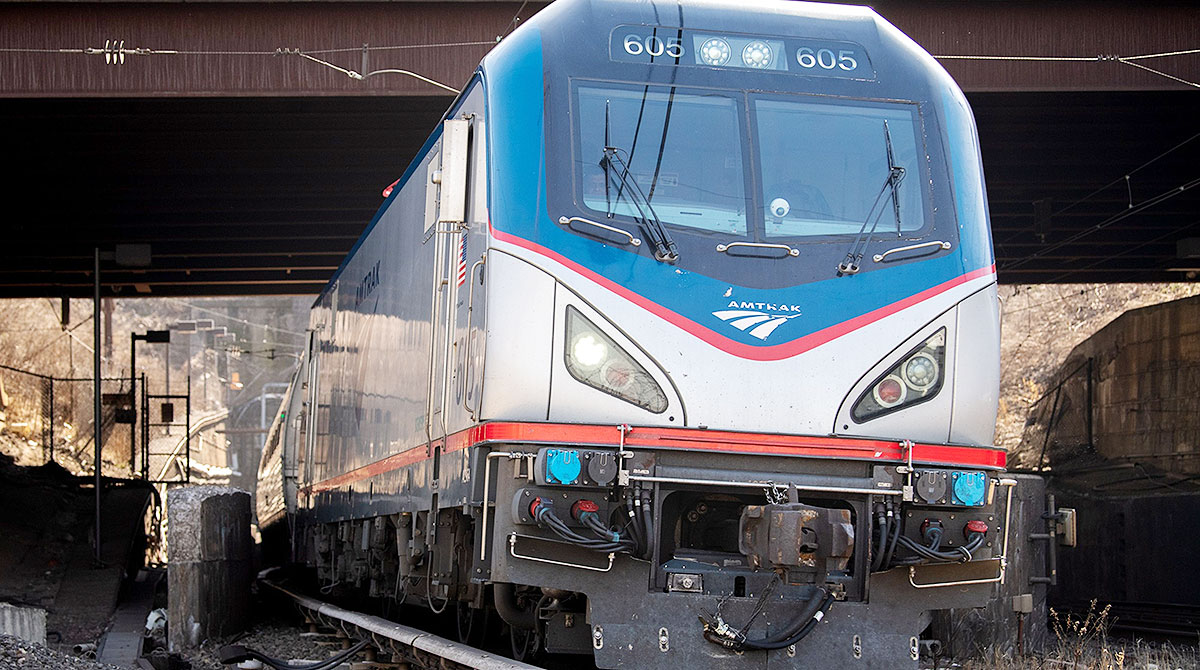 CARBONDALE, Ill. — U.S. Sen. Dick Durbin (D-Ill.) introduced legislation Nov. 21 that would extend to Amtrak the ability to sue freight railroads if it believes that they are failing to give preference to passenger rail operating on their rail lines, as federal law requires.

It’s the latest effort aimed at helping Amtrak arrive at its destinations on time with more consistency. Durbin filed the legislation on the heels of a report issued last month by Amtrak’s Office of Inspector General, which found that Amtrak trains were late 27% of the time in the 2018 fiscal year. Nearly 60% of those delays were because of freight interference, according to the report.

My bill empowers Amtrak to hold the freight railroads accountable when they don’t follow the law, improving on-time performance and saving taxpayer dollars along the way. You can read more about how that will work here: https://t.co/VxQZFPczoW

Canadian National owns much of the track along the Illinois routes, and Durbin said that “repeated freight interference and speed restrictions have plagued the Illini/Saluki route with some of the worst” on-time performance in the country.

Under federal law enacted in 1973, freight trains carrying coal, oil and other commercial goods and commodities are supposed to move out of the way and wait if a passenger train is trying to get by. But they often don’t.

The Department of Justice has the authority to take freight railroads to court if they don’t obey the law. But it rarely does.

Durbin, in a statement, said his bill — named the Rail Passenger Fairness Act — would empower Amtrak “to hold the freight railroads accountable when they don’t follow the law.”

“For too long, we’ve seen on-time performance decline as a result of freight interference. The people of Illinois — and Amtrak riders nationwide — deserve assurance that they can arrive at their destination in a safe and timely manner,” Durbin said in a news release his office released Nov. 21.