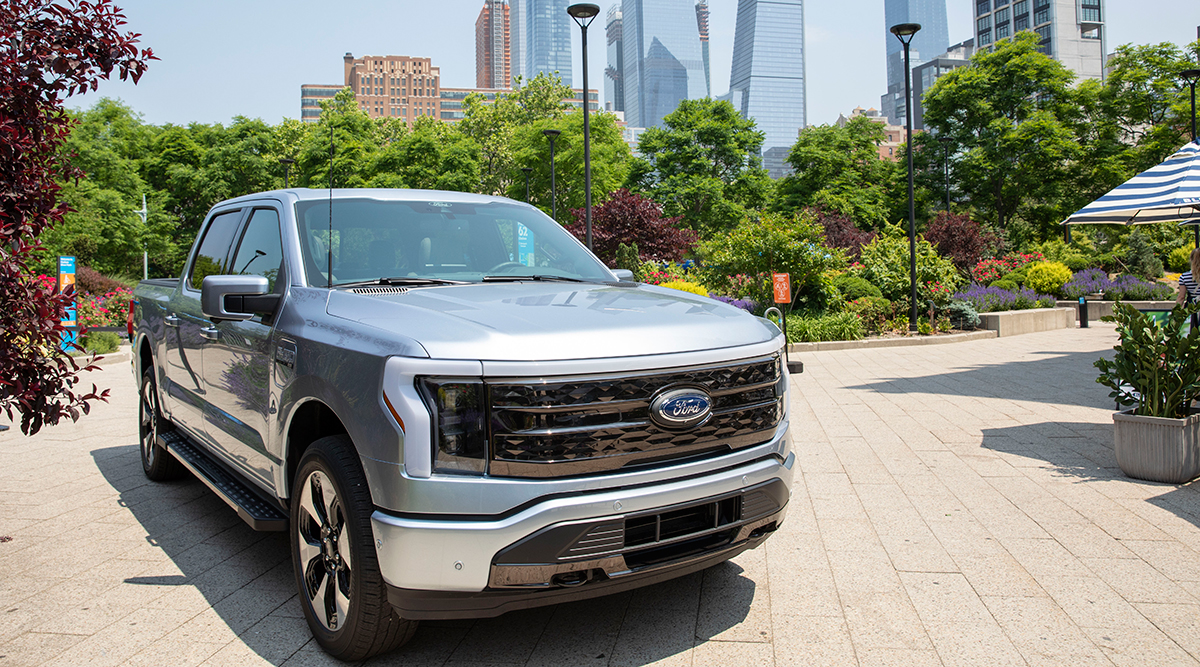 WASHINGTON — Legislation that would raise consumer tax credits for electric vehicles to $12,500 for the next five years passed a Senate committee May 26.

The provision would expand the $7,500 tax credit for vehicles costing less than $80,000, eliminate the cap for automakers and add $2,500 for autos built by union members and $2,500 for vehicles assembled in the United States.

Right now, consumers who buy the first 200,000 electric vehicles from an automaker qualify for up to $7,500 in tax credits, and it’s not limited by the price of the vehicle. General Motors Co. and Tesla Inc. already have hit their caps.

“We know our automakers and workers are the best in the world. They’re making the private sector investments needed to electrify our industry so that we can compete and win. But they can’t do it alone,” Sen. Debbie Stabenow (D-Mich.) said during a committee hearing May 26. “And frankly, China has hundreds of companies making electric vehicles, and they have help — over $100 billion of help so far from the Chinese government.”

One Republican Senator cannot understand why working people would want to save money on gas every single day with an electric truck or car.

Stabenow’s legislation was included in the “Clean Energy for America” bill, which seeks to boost clean energy through tax incentives and which passed out of the Senate Finance Committee May 26. Multiple Republicans argued the bill is “picking winners and losers” by incentivizing renewable energy sources over oil and gas sources.

The electric vehicle consumer tax credits are estimated to cost around $31 billion over the next decade.

President Joe Biden has proposed $100 billion in consumer tax credits for electric vehicle purchases and has said those incentives shouldn’t go to luxury cars. He also has endorsed a United Auto Workers call for federal subsidies not to go to vehicles assembled outside of the U.S.

“Today, Debbie Stabenow and Senate Democrats stood up for the American worker and protecting good-paying union jobs of the future by reporting this out of committee,” UAW President Rory Gamble said in a statement. “This legislation once and for all makes sure that federal investment in EV production will directly create the good-paying union jobs of the future President Biden has championed.”

Stabenow’s legislation also includes a 30% tax credit for manufacturers to retool old facilities or build new ones to produce new energy technology, including electric vehicle batteries and semiconductors. A semiconductor shortage prompted by the coronavirus pandemic has caused work stoppages at plants around the country and is expected to result in millions fewer vehicles being built this year than planned.

“Importantly, it’s going to help our manufacturers build parts like semiconductors, so we don’t see the shortages we are seeing today,” Stabenow said. “We are taking a giant step out of the past and into a better future today.”

Republicans in the committee expressed frustration with a lack of bipartisan effort on the overall package.

“We’re in a 50-50 Senate. And I would sure hope that we could find more common ground that would get a good, strong, bipartisan vote,” said Sen. Steve Daines (R-Mont.).

“This bill is anything but a free-market bill,” said Sen. John Cornyn (R-Texas). “This is an ideological jihad against the status quo, which is one where many, many jobs in our country depend on the oil and gas sector.”

The bill must still be considered and approved by the full Senate, the U.S. House and signed by the president to become law.