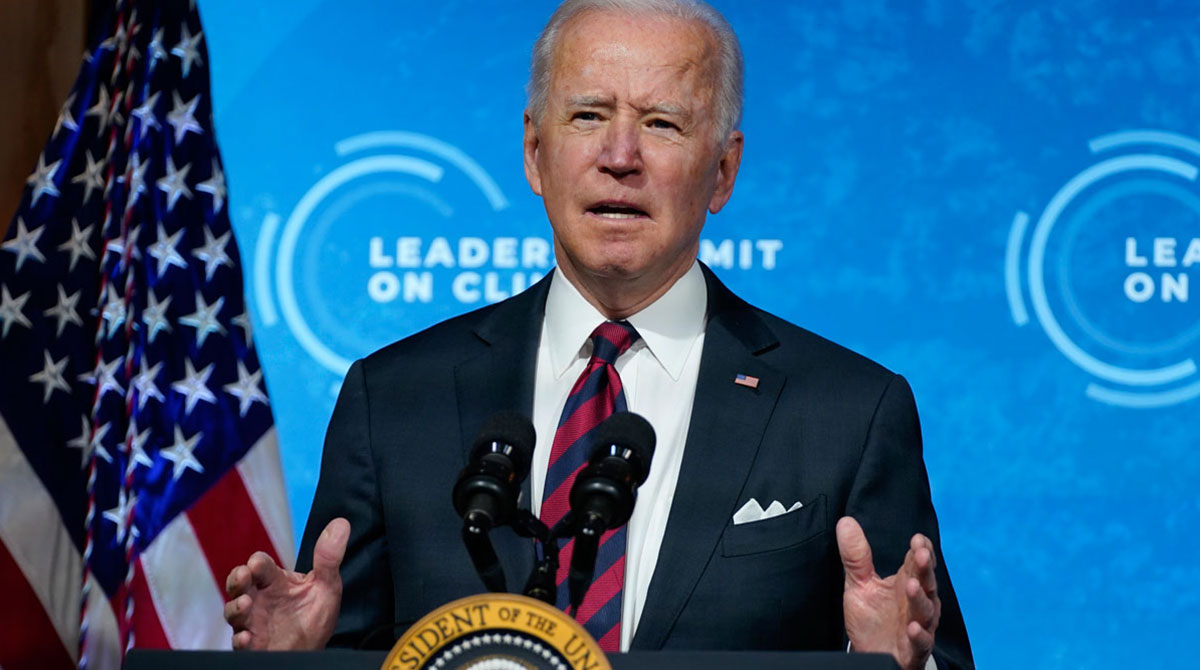 President Joe Biden signaled a willingness to negotiate with Republicans on infrastructure policy ahead of a possible meeting with the ranking member on the Senate’s transportation committee.

The president said he invited Sen. Shelley Moore Capito (R-W.Va.) to the White House. The top Republican on the Senate’s Environment and Public Works Committee is among the authors of a nearly $600 billion infrastructure blueprint, meant as an alternative to Biden’s $2.25 trillion version. The GOP outline’s policies are anchored on surface transportation modes, while the president’s proposal would cover climate change, social services and housing opportunities.

Had a constructive & substantive call w/ @POTUS about infrastructure. We both expressed our mutual desire to work together & deliver results for the American people. I stand ready to be a partner in advancing bipartisan infrastructure legislation—just as we’ve done in the past. pic.twitter.com/6mmcIYbqRA

The president’s remarks came shortly after he called on lawmakers to advance his comprehensive infrastructure proposal during his first address to a joint session of Congress. As part of the president’s infrastructure proposal, the American Jobs Plan, $115 billion would go toward highways and bridges, $85 billion would go toward transit systems, $25 billion would be dedicated to airports and $17 billion for inland ports. The Biden plan’s primary source of funding would be to increase the corporate tax rate from 21% to 28%.

Senate Republicans would like to provide nearly $300 billion for surface corridors, $65 billion to boost access to broadband, $61 billion for transit systems, $44 billion for airports and $13 billion for certain transportation agencies.

“When it comes time for the rubber to meet the road, I urge [Biden] to put partisan politics aside and work with all of us to address these critical issues,” Capito said April 28, soon after the president’s address to Congress.