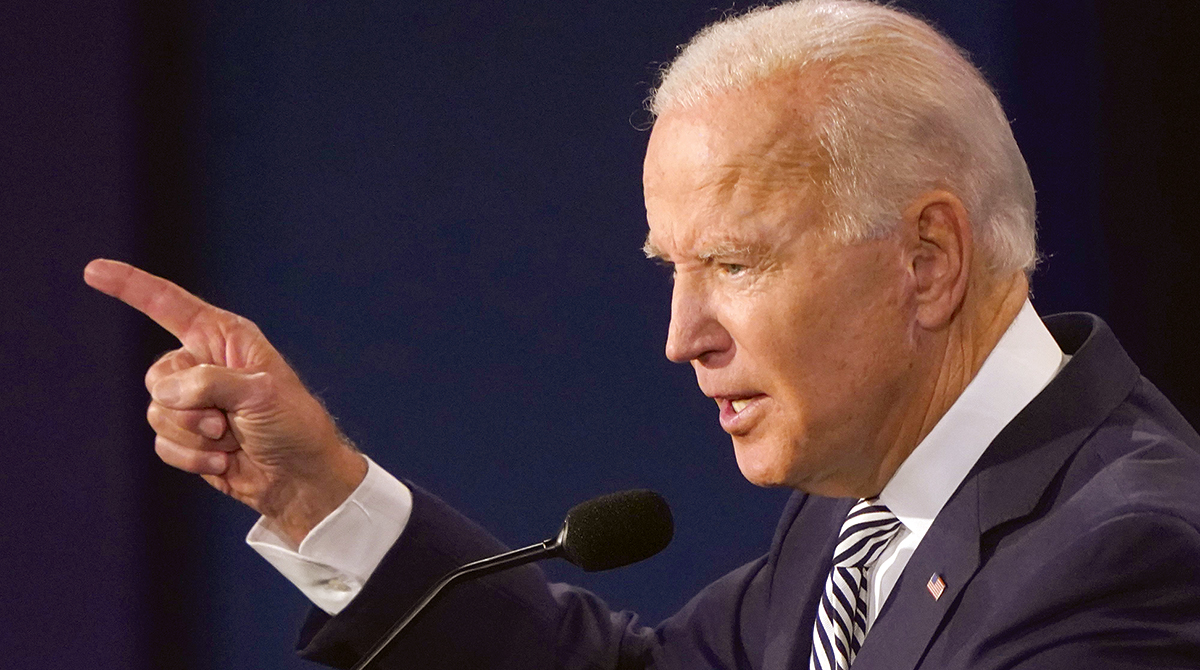 President Joe Biden’s soon-to-be-unveiled longer-term economic stimulus package is set for far tougher obstacles in Congress than the pandemic-relief bill that’s on the verge of squeaking through without a single Republican’s backing.

The “build back better” program that the White House said will be announced after Biden signs the $1.9 trillion aid bill — heading for final passage as soon as March 9 — will be far more expansive than its predecessor.

Spanning measures to address infrastructure, climate, health care, inequality and much more, and costing trillions of dollars over a decade, the initiative is far more complex. And Republican opposition to tax hikes will make it all the harder to fund the initiative.

Biden has the same three options as for his first package: go without the GOP on a bill that’s as expansive as moderate Democrats and Senate rules will allow, dramatically scale back ambitions to lure at least 10 Senate Republicans, or split the program up and pursue a combination of approaches.

At stake for Biden is achieving the kind of sustained, longer-term fiscal support for the economy that the Obama administration lacked in the wake of the last recession. The Organization for Economic Cooperation and Development on March 9 more than doubled its 2021 U.S. growth forecast as it incorporated the latest aid package.

The outcome on the next package also could determine whether the recent surge in Treasury yields becomes a continuing feature of markets in 2021, as investors gauge prospects for a persistent pickup in inflation.

“What Joe Biden showed is he is not going to repeat the mistake of playing footsie with the Republicans for months or a year and a half and get no Republican votes,” said Rep. Andy Levin (D-Mich.). Still, there’s “an evergreen hope” for at least a bipartisan deal on infrastructure — perhaps enabled by a return of legislative earmarks, he said.

Democrats have announced that earmarks will be included in the infrastructure proposal, something that allows bargaining to fund particular priorities for individual lawmakers. But Republicans still are discussing among themselves whether to participate and are aiming to decide this week.

The lawmaker with the make-or-break vote on the pandemic-relief bill, West Virginia Sen. Joe Manchin, put the White House on notice that he wants a stronger effort to reach out to Republicans for the coming program. 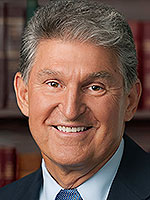 “I am not going to get on a bill that cuts them out completely before we start trying,” Manchin said in an interview with Axios. He also wants the package to be paid for without adding to the national debt.

Adding to the challenges of the next round: the drive to provide vital elements such as vaccine funding and jobless benefits won’t serve as a unifying force for moderate and progressive Democrats alike.

Still, moderate House Democrat Lou Correa said that the infrastructure component could prove easier to garner broad backing than some elements of pandemic aid. “It’s easier for people to visualize” bridges and train tracks, he said.

The big debate among Democrats will be how ambitious to make the package, Correa said, with some even favoring including immigration measures.

House progressives see the package as perhaps the last big chance before the midterm campaign season to do big things, though moderates already are nervous about a wave of redistricting in GOP-majority states limiting their political flexibility.

A senior House Democrat said that Biden should just roll out a $2 trillion, infrastructure-only plan and leave the rest of the progressive wish list for later. The lawmaker warned the wish list would mean infrastructure never gets off the ground.

Many Republicans already are pivoting to austerity politics and concern about deficits, as they did in 2009 en-route to major gains in congressional seats the following year. While some have mentioned a desire to work on spending for roads and bridges or upgrading the electric grid after the Texas crisis a few weeks ago, there’s no agreement yet on size or funding sources.

“We need an infrastructure package in this country, there’s no question about it, but we got to find out how we’re going pay for it,” said Buddy Carter (R-Ga.). He said Democrats so far have opted for partisan bills.

“It’s going to be very difficult given the precedent that has been set thus far by the majority party,” he said. 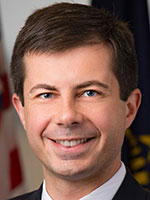 Transportation Secretary Pete Buttigieg already has ruled out a gas-tax increase, and Republicans generally oppose other tax hikes supported by Biden, such as rolling back Trump’s reductions for corporations and high-income individuals.

“I would hope we can get bipartisan support [for the next package],” said House Appropriations Chair Rosa DeLauro, who has worked on bills with Republicans in the past. At the same time, she said the next package should make the temporary increase in the child-tax credit in the pandemic-relief bill permanent. That could cost $1 trillion — not a price tag many Republicans would back.

Representative Pramila Jayapal, chairwoman of the Congressional Progressive Caucus, is pushing for at least $3 trillion to $4 trillion in size, including a green-infrastructure plan, a public health-insurance option and a lower eligibility age for Medicare.

“I don’t have any assurances of that yet, so we’re continuing to work hard,” Jayapal said. “It’s going to be an uphill climb because we have very narrow margins.”

Senate Budget Chairman Bernie Sanders (I-Vt.) has argued for moving quickly on another budget-reconciliation package. That’s the legislative vehicle Democrats used for the COVID-19 bill that allows a simple majority vote in the Senate, bypassing the need to pull 10 Republicans over to cut off debate.

But that process features complex restrictions that will limit what Democrats can do — as was seen when Senate rules wouldn’t allow Democrats to include a minimum-wage hike in the pandemic-aid bill.

“A big, sprawling package that includes conventional infrastructure, renewable energy, public health, education, a child-care tax credit and the like could also collapse under its own weight,” Lucier wrote in a note. “A bill that starts too large might have to be cut back midcourse to avoid crashing.”