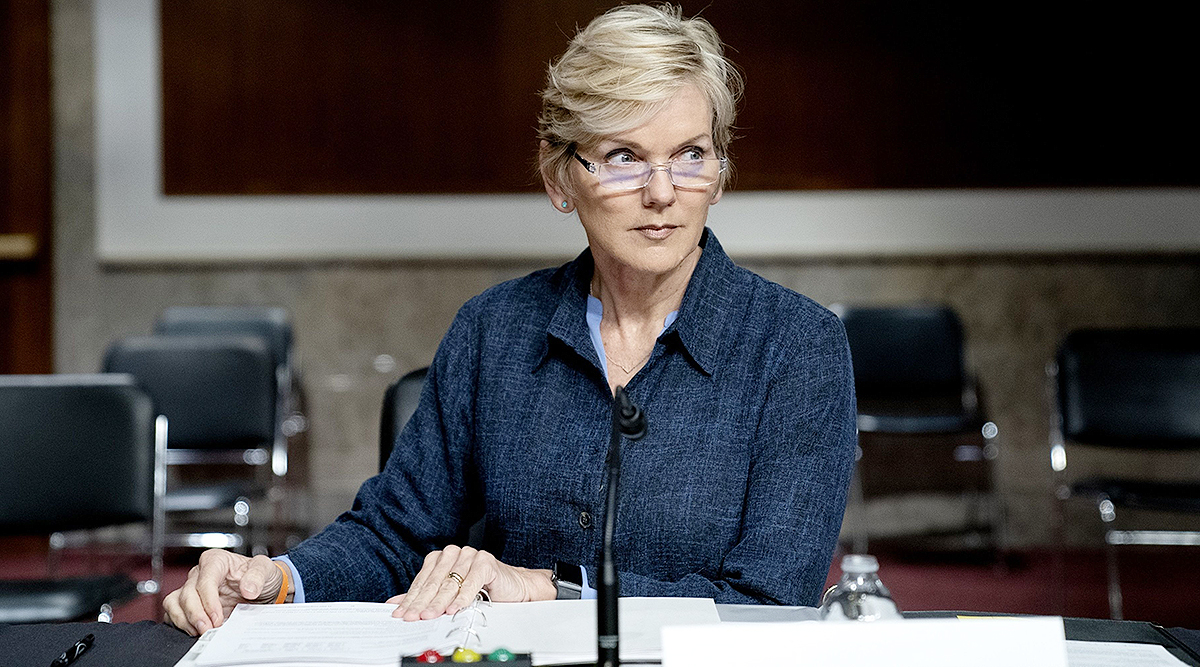 Cabinet officials including Energy Secretary Jennifer Granholm, Agriculture Secretary Tom Vilsack and Secretary of State Antony Blinken gathered as they try to align on how to confront the problem of high energy costs and rising inflation, according to three people familiar with the matter.

No decision has yet been reached on coming actions, two of the people said. The officials have been meeting regularly on the matter.

A White House spokeswoman declined to share details about the meeting, but reiterated that the administration will use “all the tools” at its disposal to restrain gasoline prices, which are the highest they have been for this time of year since 2014.

Rising motor fuel prices pose a political risk to any U.S. president, but Biden has additional reason to worry, as high energy costs and rising inflation threaten his bid to nurture an economic rebound from the pandemic and enact major social-spending and infrastructure legislation.

Options for tamping down domestic gasoline prices include releasing crude from the U.S. emergency stockpile — a tactic former presidents Barack Obama and Bill Clinton also used — as well as invoking emergency powers to curtail exports of oil and natural gas.

However, limiting exports would be seen as a blow to allies in Europe, and could do little to ease prices in the U.S., analysts say.

Though gasoline prices have been climbing all year, relatively low fuel costs at the start of Biden’s presidency gave the president and Democrats more political room to advance broad plans for combating climate change, including by curbing domestic oil and gas development.

That calculus has changed with the price of unleaded gasoline reaching a nationwide average of $3.29 per gallon Oct. 12, according to auto club AAA.

Sullivan has said the White House wants to work with Europe to increase energy supplies to meet rising demands.

“We have a fundamental interest in seeing global energy supplies in both gas and oil, at sufficient levels to support global economic recovery and not just stall it out,” Sullivan, who met European Commission president and other EU officials during a trip to Brussels, said Oct. 7.

— With assistance from Jennifer A. Dlouhy and Ari Natter.