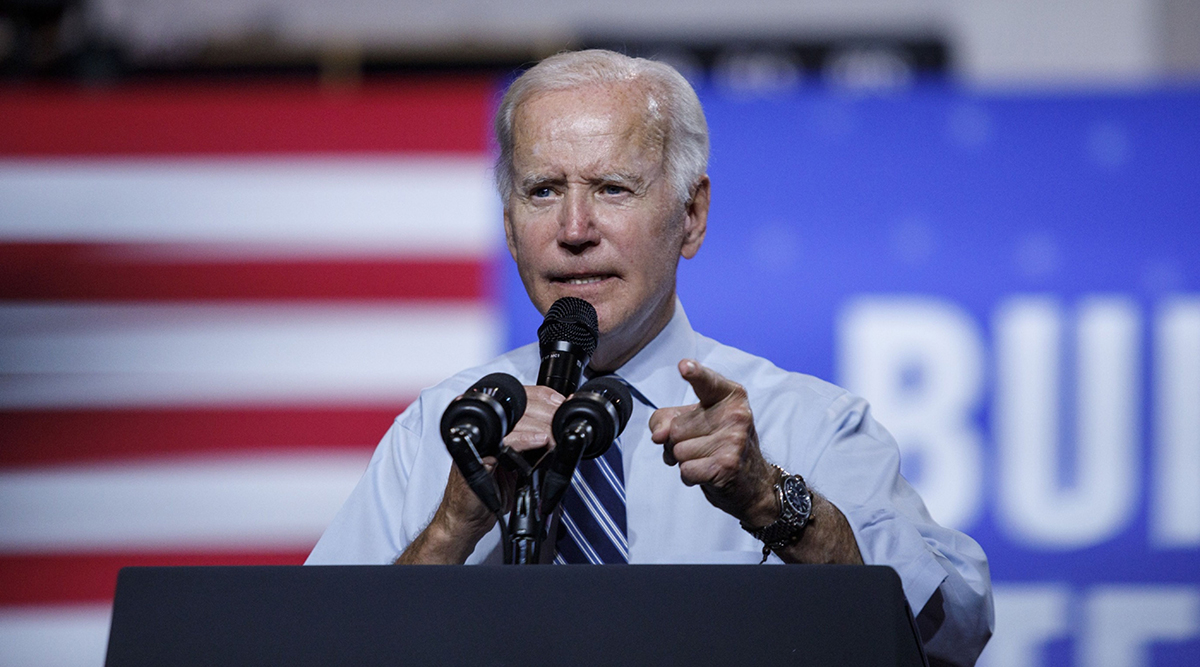 The Biden administration is warning refiners that it may take “emergency measures” to address fuel exports as stockpiles of gasoline and diesel fuel remain near historically low levels in the Northeast.

While East Coast gasoline and diesel inventories are well below normal, exports of U.S. refined products are at an all-time high, the Energy Department wrote in a letter last week to refiners that included Exxon Mobil Corp., Valero Energy Corp. and Phillips 66.

“It is our hope that companies will proactively address this need,” Energy Secretary Jennifer Granholm wrote in the letter, which was also sent to BP America, Chevron Corp., Marathon Petroleum Corp. and Shell Plc. “If that is not the case, the administration will need to consider additional federal requirements or other emergency measures.”

Emergency actions can be avoided if the industry prioritizes “building inventories during this critical window,” Granholm said in the letter, which was obtained by Bloomberg.

The Biden administration is effectively asking refiners to prioritize American consumers over maximizing profits by supplying fuel-starved Europe, which is facing an unprecedented energy crunch after the invasion of Ukraine triggered U.S. sanctions on Russian oil supply. While U.S. retail gasoline prices have eased after hitting a record nationwide average above $5 a gallon in June, the White House remains under pressure to tackle inflation ahead of the midterm elections.

Though U.S. refineries are operating near capacity, the Biden administration is concerned that much of the fuel they’re producing is being exported rather than sent to the supply-constrained East Coast, according to people with direct knowledge of the matter. The White House’s perception is that the industry simply wants to shift the product to the market that pays the highest price, instead of helping the American consumer, the people said. However, the administration isn’t planning any export limits on crude or natural gas, according to the people.

Granholm’s letter also comes ahead of the peak of Atlantic hurricane season, when storms can wreak havoc on U.S. fuel supply. Though few storms have emerged so far, the most-active part of the season typically doesn’t begin until right around now.

While the administration’s scrutiny has focused on fuel supply in the Northeast U.S., the recipients of Granholm’s latest letter were all major refineries with a limited footprint in that region. Other independent refiners that operate facilities in the Northeast did not receive the letter.

— With assistance from Jennifer A. Dlouhy and Devika Krishna Kumar.