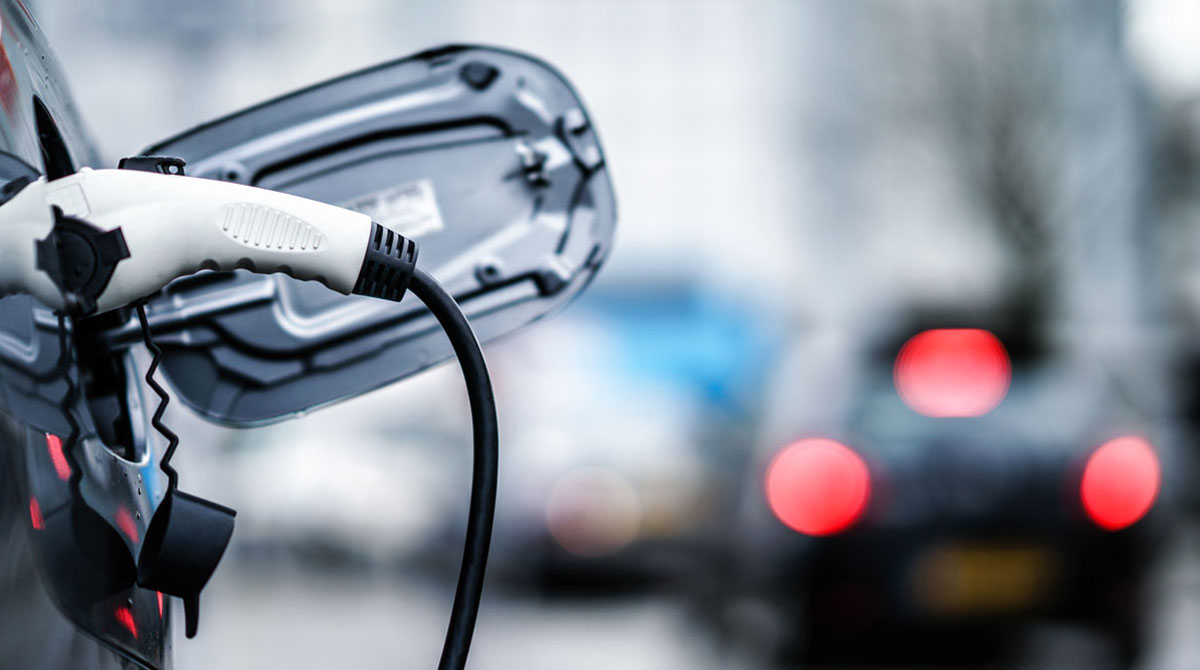 Controversial plans to mine the ocean floor face a key test this year when a United Nations body unveils rules that could spur the exploitation of hundreds of billions of dollars of battery metals.

The International Seabed Authority is preparing to pass regulations in July that could trigger a rush to extract metals needed to power the electric vehicle revolution. Environmentalists say that would endanger fragile marine ecosystems and fear the ISA is too closely aligned with the emergent mining industry. The conflict exposes the complex trade-offs nations face to survive on a warming planet.

“It is a grand challenge of our time to reconcile humanity’s opposing interests in acquiring ocean resources — food, minerals and energy — with protecting these habitats,” said Will Homoky, a biochemist at the U.K.’s University of Leeds, who has helped collect the environmental data being analyzed by miners and regulators.

A half-century after the Central Intelligence Agency first piqued interest in undersea mining while covertly salvaging a Soviet nuclear submarine with the help of Howard Hughes, the industry is back in the spotlight. The need to supply emissions-free vehicles has put the focus more than 1.9 miles down in the Pacific Ocean, where cobalt and nickel reserves dwarf those found in the Democratic Republic of Congo and Indonesia, the biggest terrestrial producers of the two metals.

A European research ship left San Diego in April to test mining equipment in the Clarion Clipperton Zone, an expanse of ocean between Hawaii and Mexico that’s as big as the continental U.S. Its seabed is littered with billions of tons of manganese nodules — fist-sized rocks formed over thousands of years, which are filled with nickel and cobalt needed for lithium-ion batteries.

Another vessel owned by A.P. Moller-Maersk A/S also departed this month to collect scientific data for DeepGreen Metals Inc., a Vancouver-based company that acquired the right to investigate parts of a patch of ocean floor the size of South Africa from the Pacific island nations of Nauru, Kiribati and Tonga. The exploration claims cover 225,000 square kilometers, the company said in an email.

Valued through a blank-check company merger at $2.9 billion last month, DeepGreen is backed by Glencore Plc and Allseas Group SA. It’s just one of a new generation of ocean miners that include Lockheed Martin Corp., China Minmetals Corp. and Belgium’s Deme Group, which used a deep-sea mining robot on April 20 to retrieve minerals for the first time.

Previous attempts to mine the ocean depths, including the CIA’s Summa Corp. and Deep Sea Ventures, stalled in the 1970s. More recently, Nautilus Minerals Inc. left most investors out of pocket and incensed environmentalists by threatening to destroy coral reefs in the waters off Papua New Guinea.

Some scientists remain skeptical about the environmental trade-off being presented by miners and highlight the risks to marine ecosystems.

“It is a false dichotomy being proposed by the industry that if we want renewable energy and electric car batteries then we have to mine the deep sea,” said Lisa Levin, a scientist at the Scripp’s Institution of Oceanography in San Diego.

There is uncertainty over how sediment plumes kicked up by mining the seabed will spread, potentially changing ocean chemistry and harming fish. Research also has shown that disturbances to the ocean floor have a lasting impact almost three decades later.

While sea-floor deposits of cobalt and nickel potentially could clear bottlenecks faced by battery makers, concerns about the environmental risks prompted BMW AG, Alphabet Inc.’s Google and Samsung SDI Co. to say last month that they’re not yet willing to buy metals mined from the ocean until research shows that such activity is benign.

The World Wildlife Fund is calling for a moratorium, while Greenpeace is threatening to disrupt deep-sea mining. Ocean ecosystems are already under mounting strain from acidification, plastic pollution and coral extinction.

Much of the research into the ocean abyss over the past decade has been funded by miners, who are coordinating with regulators to produce rules that make projects viable and protect the marine ecosystem. Their close relationship means the ISA’s primary objective has effectively become opening up deep-sea mining, according to Levin.

Miners will be subject to annual reporting requirements and independent monitoring to verify that they’re adhering to environmental regulations, according to an ISA statement in response to questions. The body was established in 1994 under the UN’s Convention on the Law of the Sea to ensure the minerals located in international waters are only tapped for the benefit of humanity.

Increasing tensions between environmentalists and the mining industry mean the regulations announced in July by the Kingston, Jamaica-based ISA will be scrutinized by both sides.

DeepGreen’s Barron, a veteran of the failed Nautilus venture, promises investors profit margins of more than 60% from operations that could start producing metal from 2024. He says talks with Detroit carmakers about potential long-term contracts have started.

Others remain more cautious, and not only about the environmental impact.

“As a concept it looks interesting,” said Grant Sporre, a mining analyst at Bloomberg Intelligence. “But I would like to see some trial results — both in mining and processing — before I get too excited.”