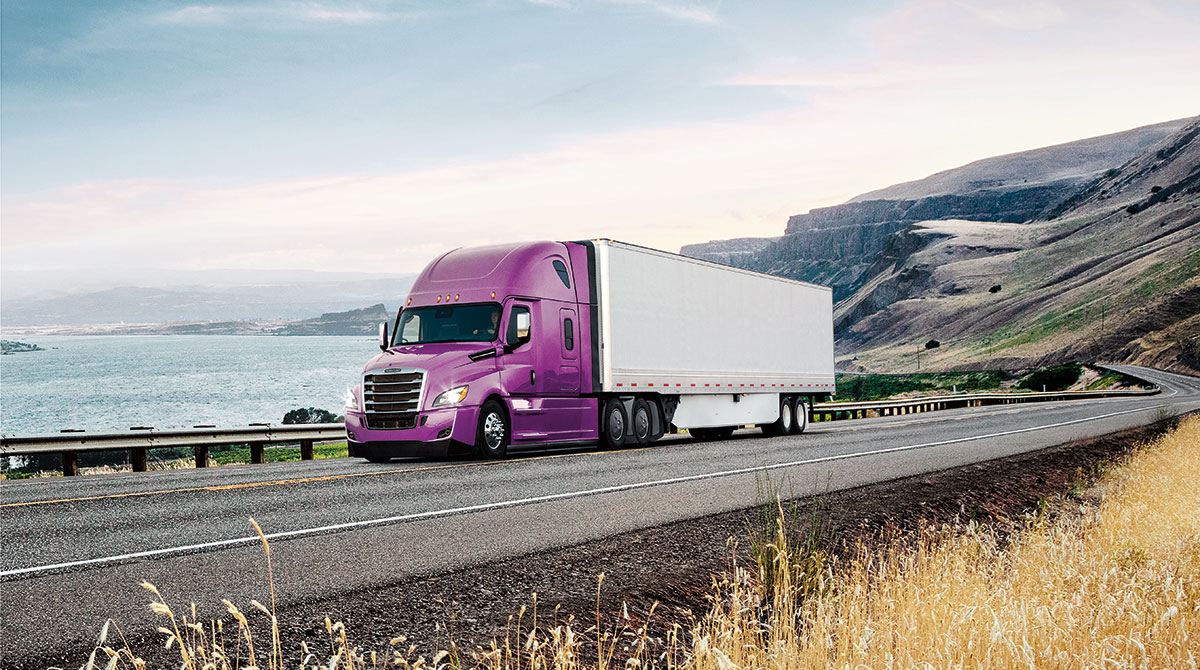 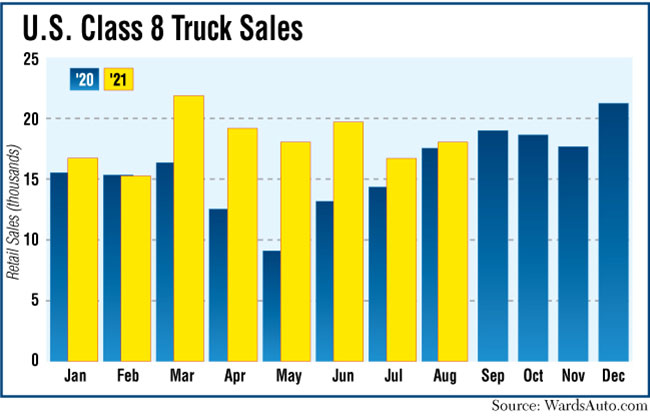 ACT Research Vice President Steve Tam told Transport Topics truck makers increased production in August compared with July. It was a “pretty decent uptick,” he said. “Some of those units probably made it across the sales finish line during the month as well.”

All truck makers but two saw sales increase compared with a year earlier.

“Semiconductors continue to be the component with the greatest prolonged scarcity, but we’ve also seen short-lived constraints for plenty of other components,” David Carson, senior vice president of sales at DTNA, told TT.

“In contrast to past experience where we simply ordered and received parts, we’re now reaching far down into our supply chain to assist suppliers in planning for shortages, navigating constraints and working to help them keep the upstream flow of parts moving,” he added. “We’re also working closely with our dealers and customers to communicate clearly and frequently regarding the status of their orders. I’d like to emphasize that while I know no one wants to hear their truck won’t be ready exactly when they want it, our promise to every customer is to be completely straightforward about delivery times.”

“We’re up and running in our manufacturing plant in Dublin, Va., after the strike during the summer and we are seeing our retail sales coming back as production is ramping up and we are currently hiring more employees,” Magnus Koeck, vice president of strategy at VTNA, told TT. “However, the general supply chain constraints, especially semiconductors, means the total market is coming in lower than anticipated, and we believe this will continue to be the situation going forward. It will take many months before we will see an improved balance between demand, supply and deliveries to the market.” 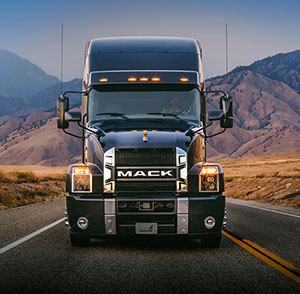 He said fleets are turning to new vocational and on-highway models to enhance fuel efficiency and uptime.

“Shortages continue to be a daily challenge,” Randall added, “but our purchasing and production teams are working hard to build as many trucks as we can, and minimize the impact on our customers as much as possible.”

“While spending on goods was much stronger than we anticipated, that presumably will just add to the shortages seen in recent months, while the flatlining of spending in restaurants and bars suggest that the broader recovery in services consumption probably faltered,” Michael Pearce, senior U.S. economist at Capital Economics, said in a note.