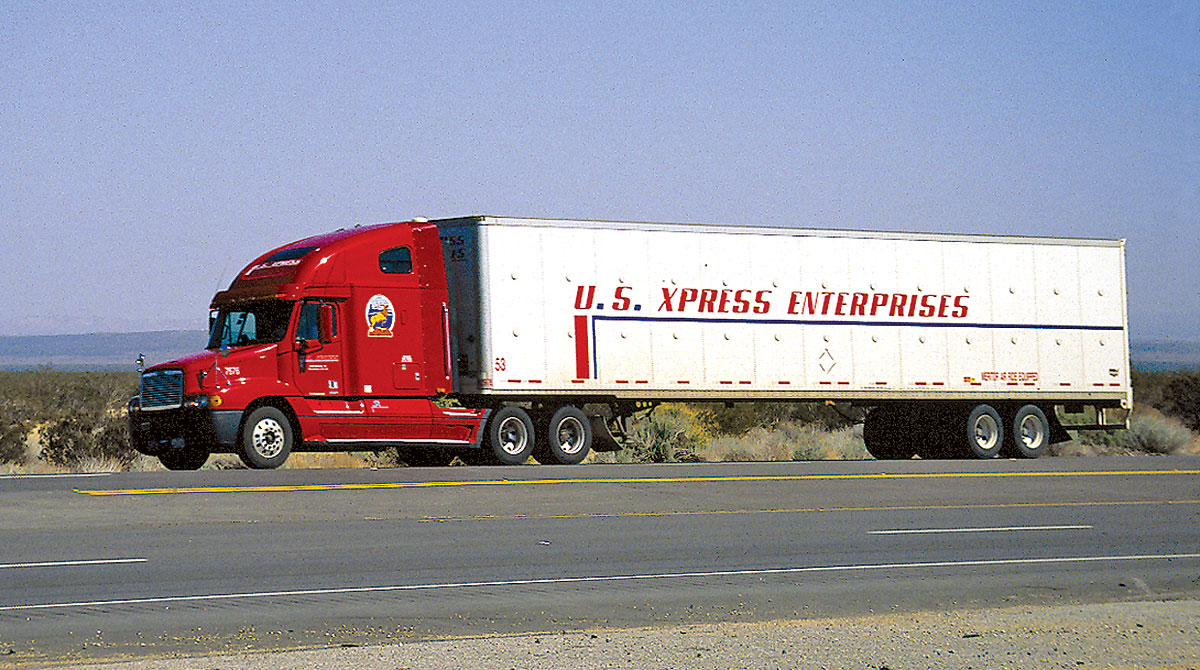 U.S. Xpress Enterprises is focused on using its truck orders, in part, to broaden the pool of drivers from which it can hire. (TT file photo)

Orders for Class 8 trucks in August shattered the previous record for the month, surpassing 53,000 for the highest tally of the year and for the second consecutive month setting a record in a surprisingly active summer. 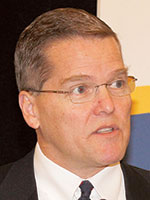 Tam said replacement demand is still driving the lion’s share of the activity, together with order boards that are basically filled until the second half of 2019.

“As a fleet, if I believe this economy and freight environment are going to continue into next year, I need to get my place in line so I can be assured to have the capacity — or at least access to the capacity — that I need when it is going to be helpful as opposed to after the fact,” he said.

He added that he believes the peak of freight growth in this cycle is over.

“I don’t think freight demand is behind us, but going forward we will see freight [and rates] growing at a slower rate, which is part of that equation of the quintessential definition of a cycle in this industry,” he said.

Six of the top 12 order months in history have occurred in the first eight months of this year, and North American Class 8 orders for the past 12 months have now totaled 477,000 units, according to FTR.

The CEO of one truck maker noted some uncertainty is being voiced around the torrid pace of orders this year.

“Some are now questioning if all these orders will be built: Are customers placing orders with multiple truck makers ready to cancel one if the other will be built first, or how many orders are placeholders, or slots, reserved for stock units that can be moved out or canceled at a later date? They are all good questions,” Navistar Chairman and CEO Troy Clarke said Sept. 6 during an earnings call to discuss its fiscal third-quarter results. But Clarke noted that he plans to build the trucks his customers are ordering.

“We don’t expect a lot of cancellations. They have remained very stable for the last 18 months, and we don’t see it changing much going forward. We expect to build the units in our backlog,” he said. 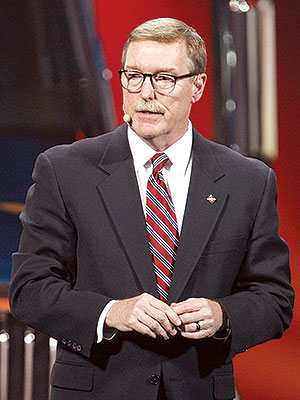 The best way to prevent a potential cancellation is “to build and deliver the truck,” he added.

Clarke added the supply chain remains tight and, while earlier constraints have lessened, the industry is “running without buffers.”

One fleet is expanding to meet demand from customers for new services it did not originally offer.

“Our customer base is growing rapidly,” said Pete Nativo, vice president of fleet solutions at Oakley Transport, which is based in Lake Wales, Fla.

To keep pace, the company, primarily a food grade liquid bulk hauler, added trucks as it expanded its footprint over the past 18 months.

“We put about 100 trucks in our dry bulk fleet hauling flour and sugar. We also started a dry van business, including 50 reefers, and have about 75 trucks in that operation hauling fruits, vegetables and rice,” Nativo said.

“Two hundred will be replacements and the rest will be growth,” Nativo said.

Meanwhile, a large truckload carrier is focused on using its truck orders, in part, to broaden the pool of drivers from which it can hire, including women.

“A lot of the equipment out there is not spec’d for smaller people. The equipment of the past, sometimes you couldn’t even see over the hood. So, that’s something that’s really important. It has also been helpful having automatic transmissions, which make the shifting much easier,” Eric Fuller, CEO of U.S. Xpress Enterprises, said during a recent conference call hosted by Stifel, Nicolaus & Co. to discuss the truck driver shortage.

“We have female trainers and look at technology and equipment every time we’re purchasing,” he said. “We think about female drivers in that regard. But as a smaller carrier, maybe if you have 50 or 100 trucks, then you’re probably less concerned about it than somebody who has to fill 7,000 to 10,000 tractors.”