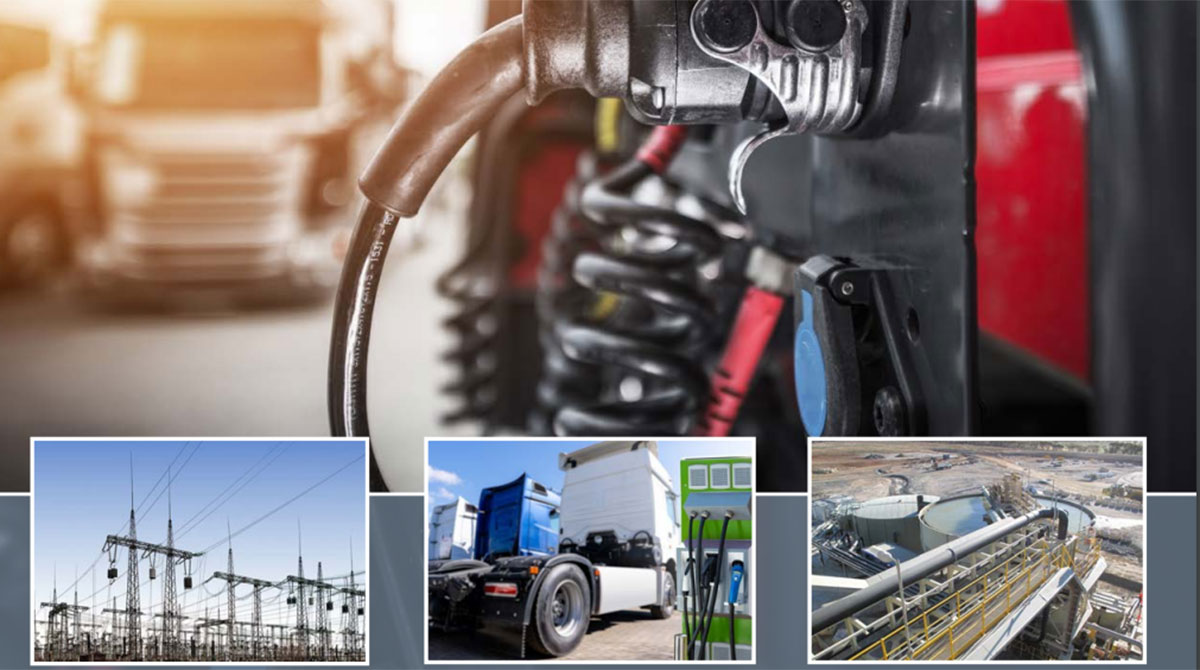 A new study from the American Transportation Research Institute that assessed the infrastructure needs for converting the U.S. vehicle fleet to battery electric — with an emphasis on trucking — underscored that the challenges inherent in such a shift will reverberate far and wide.

The study looked at:

ATRI identified some key challenges. For one, existing power generation and distribution networks are older, yet demand is set to rise. Plus, sourcing the required tens of millions of tons of raw materials for batteries expected to be needed for U.S. vehicles will deepen involvement with largely overseas supply chains. And situating truck-charging stations will bump into already deep difficulties with finding adequate authorized truck parking spaces.

At the same time, however, the need to lower truck emissions is increasingly clear to many, including those in state and federal government, truck makers and component manufacturers, corporate America, and an increasing number of early adopter fleets.

ATRI’s study concluded battery-electric trucks will not be a one-size-fits-all emissions solution for “a large swath” of the trucking industry.

“In the near term, there are discrete applications for BEV trucks. Local and regional truck operations that rely on shorter trips and return the truck to terminals for nightly charging are feasible today,” according to ATRI.

Longer term, if government or regulatory bodies do not create policies that mandate the purchase of battery-electric vehicles for trucking “it will come down to the cost of truck, shipper/freight requirements, and access to abundant and inexpensive electricity. It is inappropriate, however, to place these burdens squarely on motor carriers.” 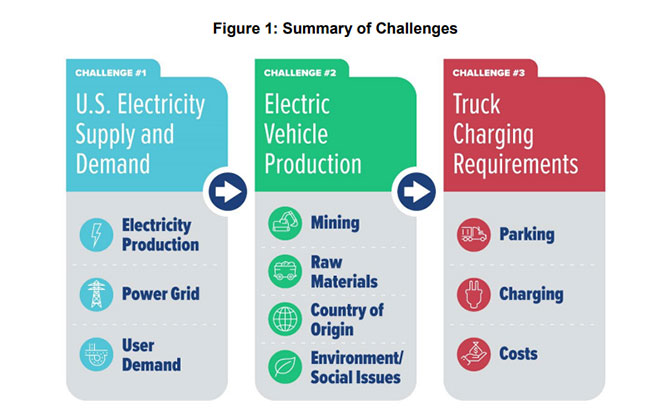 “Operating margins for truckload carriers were about 10% of revenue in 2021; the extreme increase in marginal operating costs that would result from a potential 3+ fold increase in equipment costs would most certainly erase these margins unless the costs can be passed on to consumers,” according to ATRI, the trucking industry’s 501(c)(3) not-for-profit research organization.

A report from the U.S. Energy Information Administration found in 2020 there were 180 major disruptions to the power grid compared to approximately two dozen in 2000.

U.S. electrical infrastructure is aging while demand is set to increase, ATRI wrote in the report, noting that a Department of Energy report estimated 70% of power transformers and transmission lines were at least 25 years old, with many being substantially older. An estimated 60% of distribution lines have outlived their 50-year life expectancy, it said.

“The damage is beyond repair in some areas,” Jason Hollifield, a general manager for Duke Energy, said in a statement about the incident. “That leaves us with no option but to replace large pieces of equipment.” 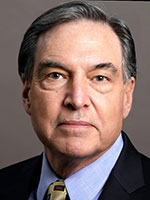 The FBI is investigating.

“From this incident, it appears that the electrical grid continues to be extremely vulnerable,” Jon Wellinghoff, CEO of GridPolicy Consulting Inc. and former chairman of the Federal Energy Regulatory Commission, told Bloomberg News.

With electric vehicle production, internal combustion engines will be replaced by electric motors and lithium-ion batteries, ATRI noted, creating higher demand for the components. “There is concern that the mining of the raw materials for batteries will have large global impacts related to environmental and social issues,” it said.

Finally, ATRI reported it is unclear how power will be delivered to truck parking locations. “Currently, the electricity demands at any given truck parking facility are considerably lower than what would be needed for truck electrification.”

Also, the business model for electric vehicle charging at the nation’s 273,000 private truck stop spaces is unclear, ATRI found. “Emerging issues related to charging at private truck stops include disputes between truck stop operators and electric utilities that relate to who is responsible for infrastructure development, oversight of electricity sales, and what amount can be charged per kilowatt hour.”

The findings illustrate that vehicle electrification in the U.S. “will be a daunting task that goes well beyond the trucking industry — utilities, truck parking facilities and the vehicle production supply chain are critical to addressing the challenges identified in this research,” said Srikanth Padmanabhan, president of engine business at Cummins Inc., in a comment included with the report. “Thus, the market will require a variety of decarbonization solutions and other powertrain technologies alongside battery electric.”

ATRI’s report followed one it released in May that quantified the environmental impacts of traditional diesel engines compared with trucks that run on electricity and hydrogen across the life cycle of each vehicle type. Both studies were identified as priorities by ATRI’s research advisory committees.

Kenworth Receives Its Largest Order to Date for BEVs