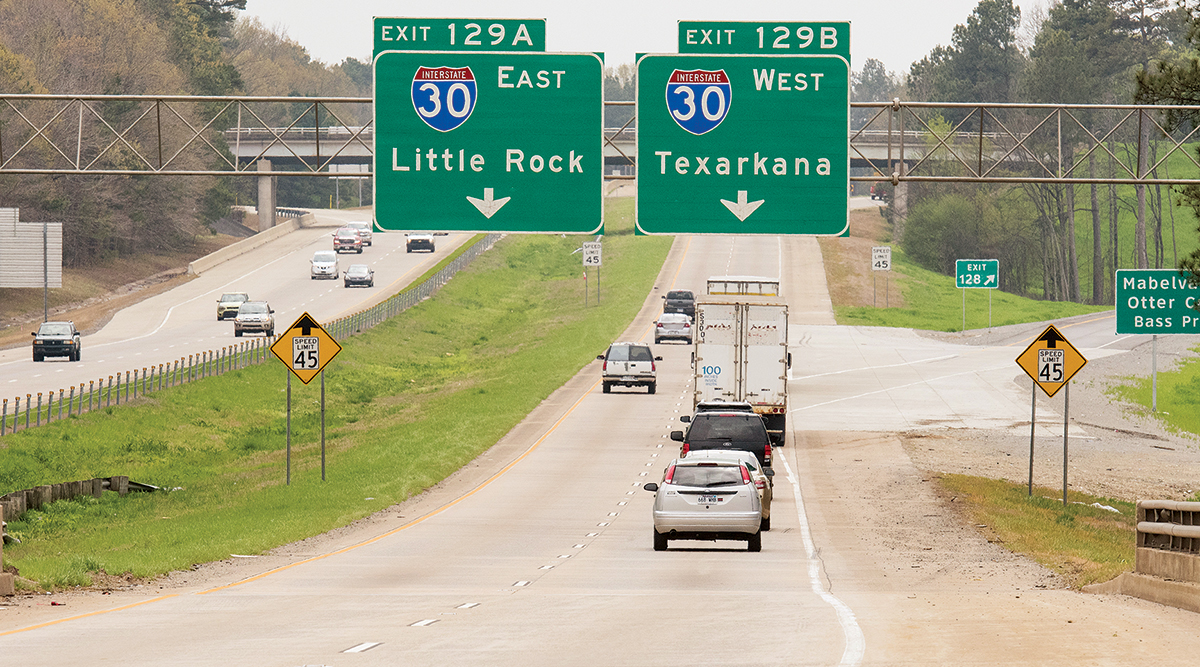 Traffic moves toward the Interstate 403 and I-30 interchange in Little Rock, Ark. The existing 0.5% sales tax for transportation purposes was established in 2012. (Arkansas State Highway and Transportation Department)

Although the next occupant of the White House remained unclear the day after the election, certain transportation-related issues were definitively settled at the state level Nov. 3.

The measure, known as Issue 1 on the ballot, makes permanent a 0.5% sales tax that currently funds infrastructure work in Arkansas. The tax revenue supports bridges, state highways, county roads and city streets. The measure was approved with 55% of the vote. 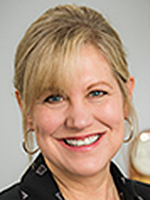 “In 2012, 58% of voters approved a temporary [half-cent] sales tax for a set of state highway-widening projects that were clearly defined,” said Arkansas Department of Transportation Director Lorie Tudor. “This provided ARDOT an opportunity to prove that we can deliver what we promise, and I am proud to say we have done just that. ARDOT is well on the way to accomplishing what we promised in 2012 and will do so ahead of schedule. This paved the way for Issue 1, which allows for the continuation of the [half-cent] sales tax.”

According to a neutral voter guide created by the Public Policy Center at the University of Arkansas System’s Division of Agriculture, revenue from the sales tax will be split unevenly among the state, counties and cities. Estimates for annual revenues indicate $205.6 million would be allocated for the state, $44 million for cities and $44 million for counties.

The money generated from this tax must be spent on maintenance, repair and improvement efforts for highways, roads and streets. According to the university’s voter guide, the revenue may not be directed to any other purpose, and can’t be used to pay off bond debt.

In California, voters approved Proposition 22, which classifies rideshare drivers as independent contractors and establishes labor and wage policies specific to these workers. 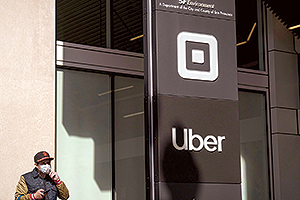 The measure was approved with 58% of the vote and marks a victory for Uber, Lyft and other app-based transportation and delivery companies. Although the passage of the proposition means that drivers for these companies will not be reclassified as employees, it stipulates that gig economy companies must provide certain minimum payments and benefits to these drivers.

Proposition 22’s impact is limited to gig economy operations and does not translate to a larger win for the transportation industry, according to the law firm Scopelitis, Garvin, Light, Hanson & Feary, P.C.

Proposition 22 represents an objection to California’s Assembly Bill 5, which established a three-part ABC test to determine a worker’s status as an employee or a contractor. The ABC test dictates that a worker is considered an independent contractor if he or she is A) free from the control and direction of the hiring entity, B) performs work that is outside the usual course of the hiring entity’s business and C) is customarily engaged in an independently established trade, occupation or business of the same nature as the work performed.

Gregory Feary, president of Scopelitis, said in the future the trucking industry may consider the “dependent contractor” model represented by Proposition 22 as an alternative to the binary classification system of employee or independent contractor. He said this is an important consideration when weighing costs associated with expensive litigation to defend misclassification lawsuits.

“Maybe it’s a way forward in certain states where it’s currently pretty difficult to defend an independent contractor model,” Feary told Transport Topics. “Maybe this is an alternate for the trucking industry. It’s hard to say right now. If you think about the independent contractor model with that contingent liability, maybe it is actually not all that more costly.”

Repairs to I-40 Bridge Could Take Months