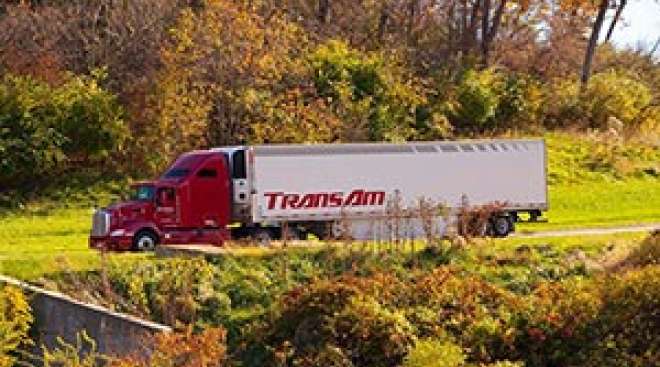 A U.S. Appeals Court has ruled in a class action case that TransAm Trucking Inc.’s leasing unit illegally charged owner-operators a $15 weekly fee to use the carrier’s satellite communications system.

The ruling by the 10th Circuit Court of Appeals said the Olathe, Kansas-based carrier violated federal truth-in-lending regulations by automatically passing through the fee to owner-operators to buy or rent a product from a carrier as a requirement of entering into a lease.

Three drivers brought the case in 2012 to the U.S. District Court in Kansas, which eventually certified the matter as a class action. TransAm is the No. 7 carrier among refrigerated fleets listed in the sector rankings that are part of the Transport Topics Top 100 list of U.S. and Canadian for-hire carriers.

The ruling also reversed the district court ruling regarding damages, saying, “The truckers failed to present any evidence of their damages resulting from the unlawful usage fee. The district court should have entered summary judgment for TransAm on the damage claim.”

The case is the latest in a series of decisions regarding leasing in the trucking industry.

In an e-mail message to reporters, the transport law firm of Scopelitis, Garvin, Light, Hanson & Feary said, “Motor carriers that charge owner-operators for satellite or ELD usage should review their operating agreements to ensure they include required disclosures and offer owner-operators necessary freedoms when it comes to the purchase of services and products.”

The decision said, “The truckers have alleged that TransAm recruited independent drivers by falsely representing, among other things, how much money drivers could make as independent truckers.”

In its ruling, the Appeals Court also said that TransAm spends $25 per week per driver for its satellite communications system.

When TransAm was contacted by TT for comment, a carrier employee hung up without commenting or identifying herself.