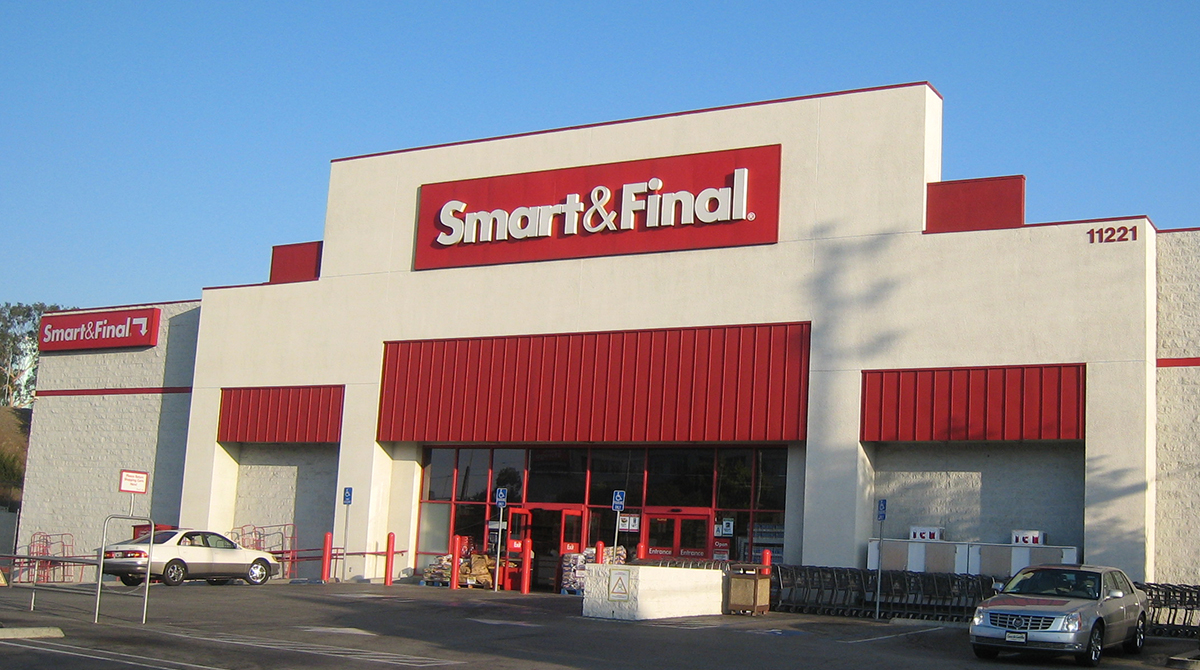 Apollo Global Management is getting back into the grocery business in a big way.

The New York-based investment firm agreed to buy all of the outstanding shares of Smart & Final Stores Inc. for $6.50 a share in cash in a deal valued at $1.1 billion.

Apollo got back into the grocery business in 2016 when it bought The Fresh Market Inc., a regional grocery chain based in Greensboro, N.C., for $1.36 billion.

Based in Commerce, Calif., Smart & Final operates 260 supermarkets under the Smart & Final and Extra! banners, plus 66 Smart Foodservice Warehouse stores that cater to restaurants, caterers and other commercial customers. Founded in 1871, the company’s stores are spread over California, Oregon, Washington, Arizona, Nevada, Idaho, Montana and Utah.

Smart & Final operates a fleet of 81 tractors and 301 trailers and ranks No. 20 on the Transport Topics list of top private carriers in the grocery sector.

Apollo said the purchase of Smart & Final is expected to close by the third quarter and is conditioned on approval of antitrust officials in the United States and Mexico.

“We are very excited for our funds to be reacquiring Smart & Final,” said Andrew Jhawar, senior partner and head of the consumer and retail group at Apollo. “[We] expect to leverage Apollo’s deep expertise and history of success in food retail to support the company as it embarks on its next chapter.”