Analysis: CSX Profit Chugs Along, but Could Come at a Price 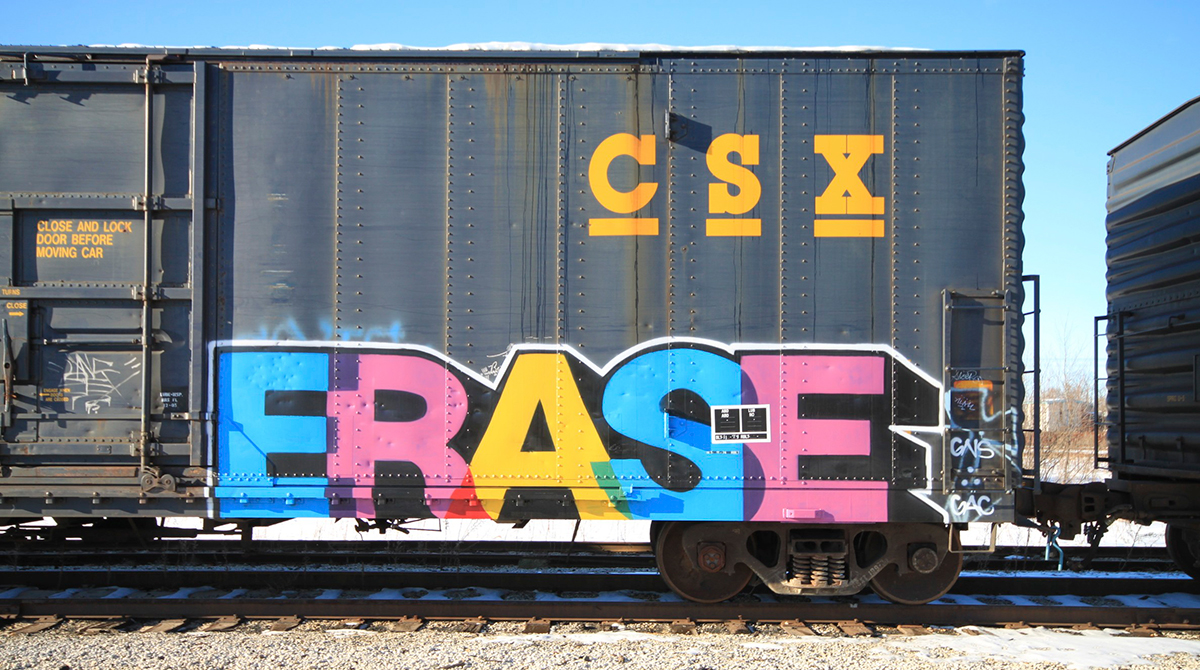 CSX Corp. investors who endorsed a massive pay package to bring railroad wunderkind Hunter Harrison on board as CEO are already seeing the payoff. The question is, at what cost?

The $50 billion railroad reported second-quarter results after market hours July 18 that significantly exceeded analysts’ already high expectations. Shares of the company spiked as much as 4.1% in after-market trading, before reversing course amid concerns about CSX’s failure to raise guidance.

More than $100 million in one-time settlements and benefits that helped boost results may also be raising questions, says Bloomberg Intelligence’s Lee Klaskow. Niggles aside, about $16 billion has been added to CSX’s stock since activist investor Mantle Ridge started campaigning for Harrison’s appointment.

Harrison officially took the CEO job in March, making the second quarter his first full period at the helm. He had threatened to resign if CSX didn’t cover the $84 million he forfeited by leaving Canadian Pacific Railway Ltd., but seeing dollar signs for themselves, shareholders signed off last month.

Harrison has wasted no time getting to work slashing costs and improving productivity. CSX’s operating ratio — a measure of profitability in which a lower number is better — declined to 67.4% in the second quarter (lower is better here).

The “benefits” from a management restructuring that cost 1,000 people their jobs was one driver of $90 million in efficiency gains. Other potential contributors include the closing of some CSX hump yards — used to sort train cars — and a push to get customers to schedule more frequent freight pickups. Oh, and the elimination of napping breaks, a practice that had been commonplace for train workers until it was abruptly ended via a half-page bulletin in April, according to the Wall Street Journal.

Getting rid of naps struck me as akin to when 3G Capital got rid of the free cheese sticks and Jell-O at Kraft Foods Group — except, of course, those snacks aren’t potential life-savers.

There’s a reason almost every major North American railroad — other than those led by Harrison — has a napping policy. It’s because naps not only help stave off boredom while waiting for traffic or train repairs (books and cellphones are banned), they help relieve tiredness — a major contributor to accidents across the transportation industry. It’s impossible to deduct any sort of causal relationship to the napping policy, but Canadian Pacific and Canadian National (where Harrison previously held the CEO job) do have a higher rate of injuries per 200,000 man hours than some of their peers.

Canadian Pacific and Canadian National have reported higher injury ratios. They have also, however, reported lower rates of train accidents than some peers.

Teamsters Canada has criticized Canadian Pacific’s work-rest balance practices, with President Doug Finnson saying in January that the railroad’s policy at the time of using an unpredictable on-call schedule treats employees “like batteries” that can charge on-demand. The union has also complained about the practice of using white-collar managers to operate trains.

There’s something to be said for keeping employees happy. The trucking industry has been undermined by a shortage of drivers, as employees seek the better lifestyles offered by other parts of the transportation sector. It’s not inconceivable that at some point the pendulum might swing the other way. If not that, the political climate may provide some motivation. The optics of cutting perks for employees — along with many of their jobs — while paying yourself $84 million aren’t great.

I’ve wondered before whether Harrison and his large pay package may at some point find themselves in the crosshairs of an irate President Donald Trump.

It’s worth remembering that CSX wasn’t in as troubled a place as Canadian Pacific when Harrison took it over. It had already made meaningful improvements to its operating ratio, even as revenue from higher-margin coal evaporated, Bloomberg Intelligence’s Klaskow has noted. Investors are reveling in the improvements that Harrison has been able to make, but they shouldn’t ignore the risks because they may come back to bite.