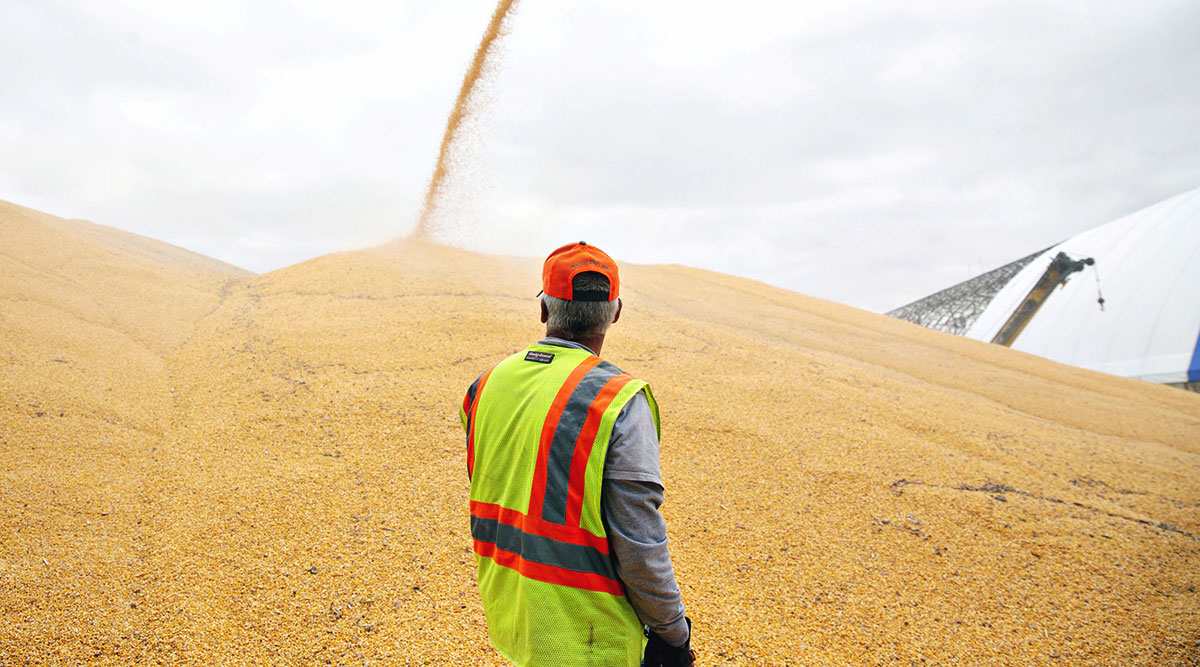 U.S. farmers — reeling from trade wars, low commodity prices and bad weather — are set to be the main winners from President Donald Trump’s initial accord with Japan.

Under a trade agreement announced by Trump and Japanese Prime Minister Shinzo Abe on Sept. 25, the Asian country will lower or reduce tariffs on some $7.2 billion of American-grown farming products, according to the U.S. Trade Representative’s office.

Japan will reduce tariffs in stages on U.S. farm goods, such as beef and pork, USTR said in a statement Sept 25. The country will eliminate tariffs on $1.3 billion of U.S. agriculture products, including almonds, blueberries, sweet corn and sorghum, it said. It will also eliminate duties on commodities like ethanol, cheese and whey, frozen poultry and oranges, USTR said.

American farmers, a key part of Trump’s rural base, have found themselves in the crosshairs as the president scrutinizes trade agreements. China slapped retaliatory tariffs on U.S.-grown agricultural products, including soybeans, in the more than yearlong trade fight between Washington and Beijing. The administration has responded by announcing $28 billion in aid to farmers.

At a news conference Sept. 25, Trump called the pact a “huge victory” for American agriculture.

“These are really big dollars for our farmers and for our ranchers,” Trump said.

Missing from the list of farm products is rice. Japan is a key export market for U.S. rice farmers, who have been under pressure after the Asian nation signed trade agreements with other countries including the revised 11-member Trans-Pacific Partnership.

Japan is required to import 682,000 tons of rice under World Trade Organization commitments, with the U.S. typically making up about half of that amount, according to USA Rice. Since Japan signed the Comprehensive and Progressive Agreement for Trans-Pacific Partnership, there’s been more competition from Australian producers, the industry group said.

USTR said that out of $14.1 billion in U.S. food and agricultural products exported to Japan in 2018, $5.2 billion already didn’t have duties. It characterized this plan as the “first stage” of the initial tariff agreement and said that more than 90% of U.S. food and agricultural exports to Japan will either be duty free or receive preferential treatment once it’s implemented.