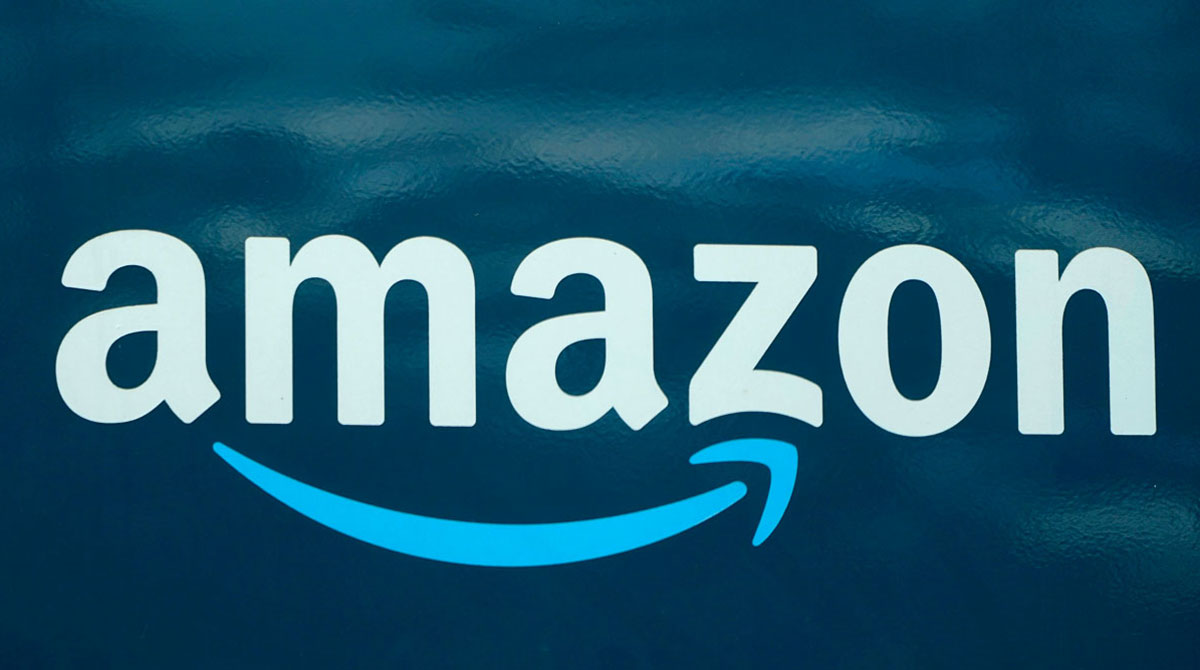 Amazon.com Inc. says it has stopped shipping products sold on its retail website to customers based in Russia and cut off access to its video streaming service there.

The moves, announced in a blog post updated late March 8, ratchets up the company’s pullback following Russia’s invasion of Ukraine. Earlier March 8, Amazon joined the ranks of companies suspending some operations in Russia by announcing it was halting new sales from its Amazon Web Services cloud-computing arm.

Russia wasn’t a major market for the Seattle-based company, for either physical products or software services. The world’s largest online retailer doesn’t operate dedicated web stores for the country, but shoppers there could have products shipped from Amazon’s retail outpost in Germany or other storefronts.

Like many of you around the world, we’re watching what’s happening in Ukraine with horror, concern, and heavy hearts. Here’s how we’re aiding in the humanitarian efforts. https://t.co/EIZLa11s8R — Amazon News (@amazonnews) March 1, 2022

“We’ve suspended shipment of retail products to customers based in Russia and Belarus, and we will no longer be accepting new Russia and Belarus-based AWS customers and Amazon third-party sellers,” the company said in the blog. “We are also suspending access to Prime Video for customers based in Russia, and we will no longer be taking orders for New World, which is the only video game we sell directly in Russia.”

Amazon ranks No. 22 on the Transport Topics Top 100 list of private carriers in North America.