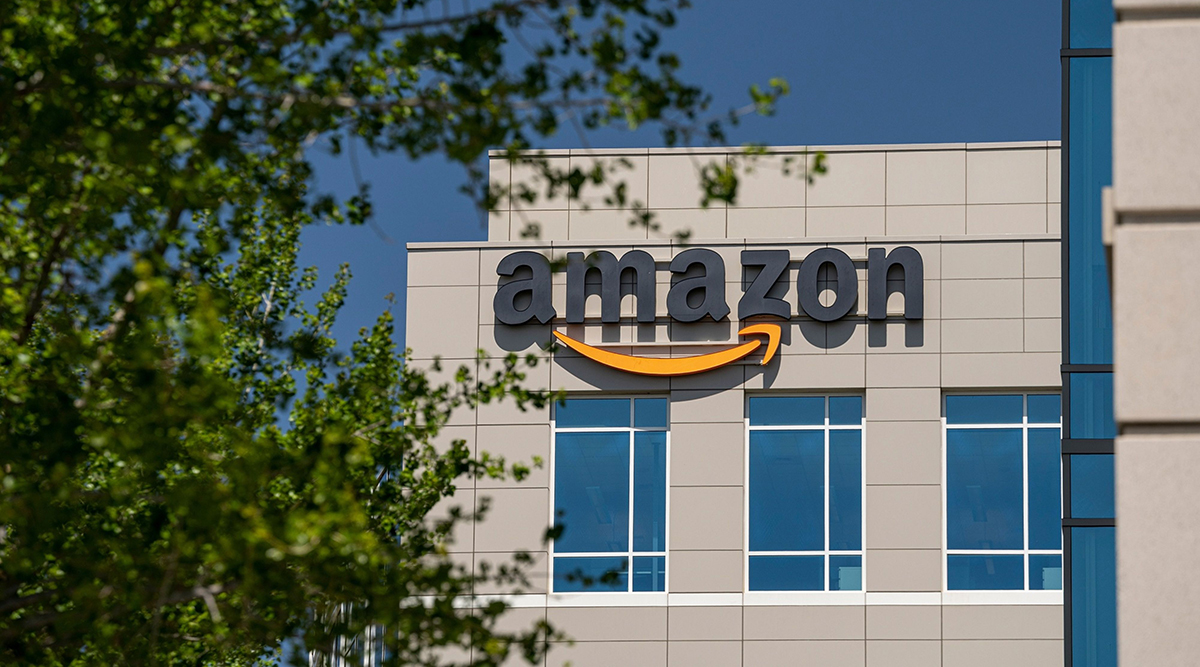 Amazon.com Inc. reported a big increase in sales and gave a bullish forecast, continuing a streak of rapid growth even as vaccine rollouts raised the prospect of a return to prepandemic shopping habits in the U.S.

Sales will be between $110 billion and $116 billion in the quarter ending in June, the Seattle-based company said April 29 in a statement. Analysts, on average, estimated sales of $108.4 billion, according to data compiled by Bloomberg.

Amazon has been among the biggest beneficiaries of the coronavirus pandemic, as crowd-averse shoppers rushed online. Earlier this month, Chief Executive Officer Jeff Bezos said the company had 200 million Prime subscribers, compared with 150 million at the start of 2020. But with the vaccine rollout well underway in the U.S., Amazon’s largest market, investors have been scrutinizing data for signs that consumers will start spending more money at physical stores, eating out and traveling.

The shares rose about 3% in extended trading. The stock has gained about 45% in the past 12 months.

The company’s cloud-computing and advertising businesses, which generate fatter margins than the retail operation, are still growing rapidly. Sales at Amazon Web Services, the cloud division, climbed 32% to $13.5 billion. The company’s Other segment, which is mostly ads, saw revenue jump 77% to $6.9 billion.

Amazon earlier this month defeated a union drive to organize a fulfillment center in Bessemer, Ala., but the hard-fought tussle amplified the perception that it treats hourly workers unfairly. Bezos, who will become executive chairman later this year and hand the reins to AWS chief Andy Jassy, alluded to the union battle in his last letter to shareholders as CEO. Highlighting Amazon’s 2-1 victory, he nonetheless pledged to treat workers better.

On April 28, the company said it would spend $1 billion to boost hourly wages by between 50 cents and $3 for more than 500,000 U.S. workers. Amazon currently offers a starting wage of $15 an hour, or more than twice the federal minimum.