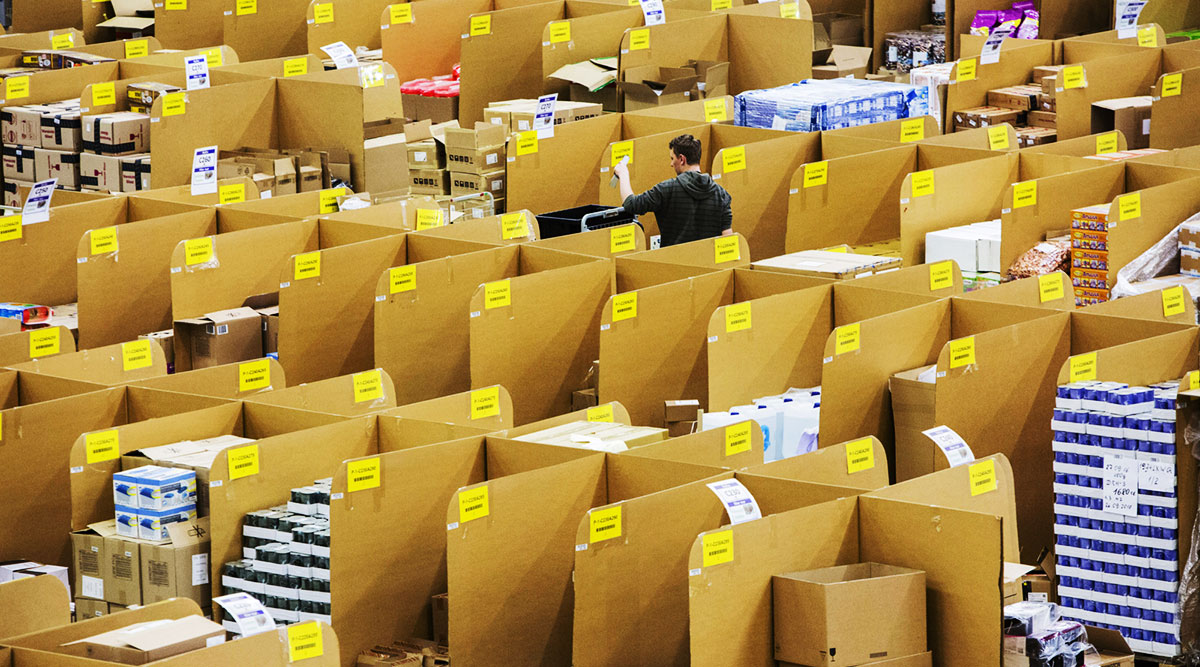 Two months ago, Amazon halted orders from thousands of suppliers with no explanation. Panic ensued — until the orders quietly resumed weeks later, with Amazon suggesting the pause was part of a campaign to weed out counterfeit products. Suppliers breathed a sigh of relief.

Now, a larger, more permanent purge is coming that will upend the relationship among the world’s largest online retailer and many of its longtime vendors.

In the next few months, bulk orders will dry up for thousands of mostly smaller suppliers, according to three people familiar with the plan. Amazon’s aim is to cut costs and focus wholesale purchasing on major brands such as Procter & Gamble, Sony and Lego, the sources said. That will ensure the company has adequate supplies of must-have merchandise and help it compete with the likes of Walmart, Target and Best Buy.

The mom-and-pops that long have relied on Amazon for a steady stream of orders will have to learn a new way of doing business on the web store. Rather than selling in bulk directly to Amazon, they will need to win sales one shopper at a time. It’s one of the biggest shifts in Amazon’s e-commerce strategy since it opened the site to independent sellers almost 20 years ago. While the plan could be changed or canceled, it is moving forward, the sources said. 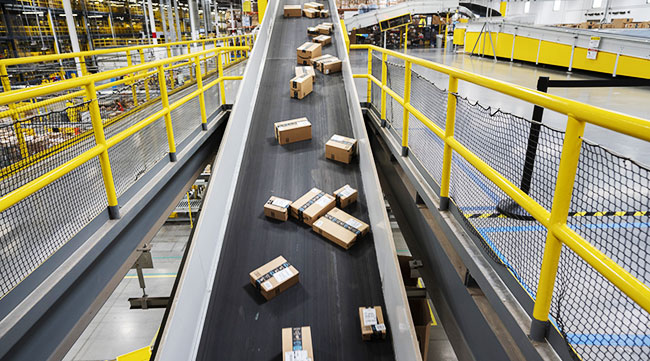 “This is the kind of change that will scare the living daylights out of brands selling on Amazon,” said James Thomson, who organizes the Prosper Show, an annual e-commerce conference focused on Amazon. “Amazon usually doesn’t give a lot of lead time, and brands will be left scrambling. If they make this change soon, brands will have until the end of the summer to get their acts together or their holiday quarter will be at risk.”

In an e-mail statement, an Amazon spokeswoman said: “We review our selling partner relationships on an individual basis as part of our normal course of business, and any speculation of a large-scale reduction of vendors is incorrect.”

Amazon secures inventory two ways. The company buys products directly from wholesale vendors, reselling them like a traditional retail store, and it lets independent merchants post their own products on the site in a marketplace model similar to eBay Inc. or a consignment shop. About half of the goods sold on Amazon come from independent merchants, and the change will push the marketplace share of revenue even higher.

The vendor purge is the latest step in Amazon’s “hands off the wheel” initiative, an effort to keep expanding product selection on its website without spending more money on managers to oversee it all. The project entails automating tasks such as forecasting demand and negotiating prices which were predominantly done by Amazon employees. It also involves pushing more Amazon suppliers to sell goods themselves so Amazon doesn’t have to pay people to do it for them.

There’s another upside for Amazon. By forcing many existing wholesale vendors to sell their products directly to consumers, the company holds less inventory itself — reducing the risk that it gets stuck with unsold merchandise. Moreover, Amazon can collect a commission on each sale a vendor makes and charge it fees to store, pack and deliver its goods — boosting profits.

Generally speaking, vendors selling less than $10 million in products each year on the site will no longer get wholesale orders from Amazon, although that will vary by category, said the sources, who requested anonymity to speak about an internal matter.

Amazon's long-feared purge of its long-time mom-and-pop suppliers appears to be at hand https://t.co/FuM7EHYhFP pic.twitter.com/LlYpNECWnY

In another sign that a supplier shakeout is looming, Amazon didn’t renegotiate annual terms with many smaller vendors, a usual springtime ritual, one person said. Amazon also isn’t filling many vacant vendor manager positions, another person said, indicating the company expects to need fewer people to handle supplier relationships since there will be fewer suppliers.

Amazon began discussing which vendors it would keep in the fall, the people said. Amazon employees who manage vendor relationships were able to make a written argument about suppliers that shouldn’t be cut, but the decision ultimately was up to senior leaders, one of the sources said.

In recent years, Amazon has increasingly prioritized its marketplace, which last year generated more than half of e-commerce sales. Revenue from merchant services, meanwhile, is growing at double the pace of revenue from the online store. CEO Jeff Bezos gave a shout-out to marketplace sellers in his annual shareholder letter, saying they were “kicking our first-party butt. Badly.”

Online marketplaces can offer greater selection than even the biggest of stores. Walmart and Target are copying Amazon’s marketplace model to increase selection. U.S. shoppers will spend $317 billion on Amazon this year, representing 52.4% of all online sales, according to EMarketer Inc. Profits have increased for seven consecutive quarters, a trend investors expect to continue through the rest of the year.

Wall Street likely will applaud Amazon’s effort to consolidate bulk purchases with big-name brands, but smaller suppliers will have to adjust quickly before the holiday shopping season.

It takes up to 120 days to shift from an Amazon wholesale supplier to a marketplace seller, said Anderson Salgado, a former Amazon vendor manager and CEO of Trisbell, a consulting firm that helps people sell products on Amazon. Smaller Amazon vendors should prepare now by learning how to sell on Amazon’s marketplace to make the transition more smoothly, he said.

“If this happens soon and people are not ready for it, they will not be ready during the holidays,” Salgado said. “The people who get ahead of the game are going to thrive.”