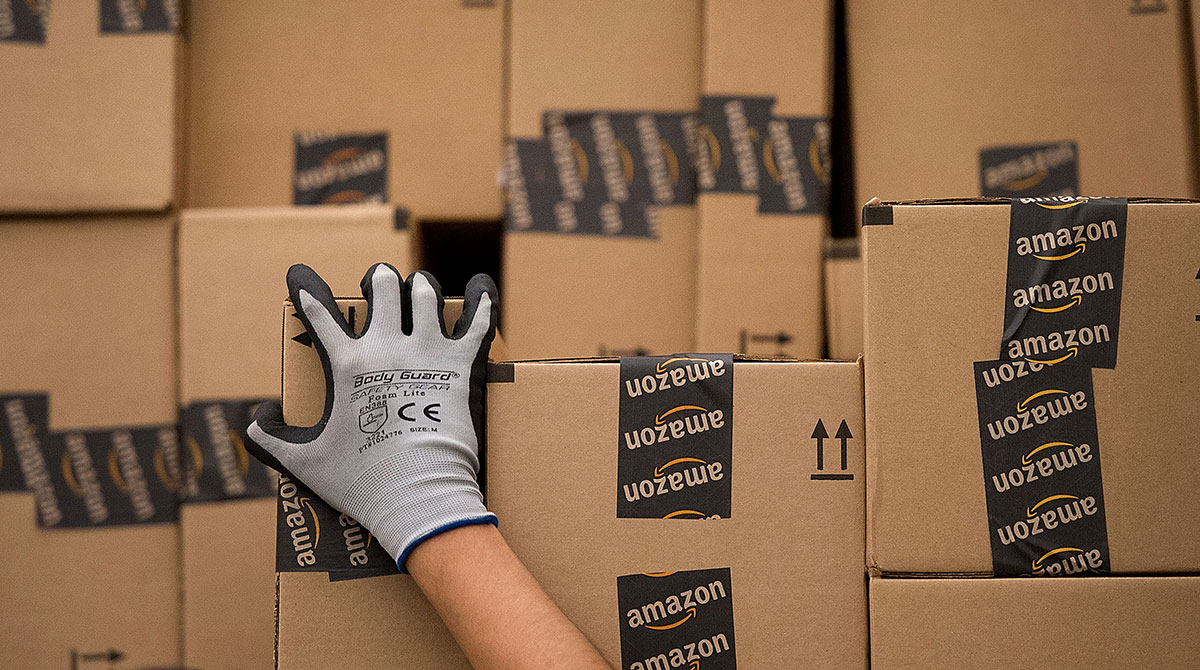 Amazon.com Inc. plans to hire 150,000 seasonal workers, about the same as last year despite slowing sales and predictions of a lackluster holiday shopping season.

The world’s largest online retailer typically hires legions of temporary workers this time of year to help store, pack and ship items from its warehouses. Employees can earn more than $19 an hour, on average, based on their position and location in the U.S., Amazon said in a statement. The announcement follows Walmart Inc.’s decision to hire some 40,000 seasonal workers this year, down from 150,000 in 2021.

Amazon ratcheted up hiring during the pandemic to handle a surge in orders from homebound shoppers. When consumers returned to their previous shopping habits this year, the Seattle-based company found itself saddled with too many workers and facilities.

Amazon has since shuttered, delayed or abandoned plans for dozens of warehouses in the U.S. and Europe, Bloomberg reported in September. The company also winnowed its workforce — primarily through attrition, Amazon says — by almost 100,000 people between March and June, the biggest quarterly decline in its history.

Meanwhile, third-party merchants who account for more than half of the company’s online sales are bracing for what they fear will be a dreary holiday shopping season. Some expect to cut prices to move unsold inventory. It’s an abrupt change from 2020 and 2021 when sellers were scrambling to get enough products into Amazon warehouses to meet pandemic-fueled demand, even as chronic shortages let them increase prices.

This year, U.S. online sales will rise just 9.4% to $1 trillion, the first time growth has slipped into the single digits, according to Insider Intelligence, which in June lowered its earlier annual forecast. Spending on Amazon will hit $400 billion, up 9% and slower than the overall industry, the research firm says.

Amazon, the second-largest private U.S. employer after Walmart, employed 1.5 million people at the end of June.

Amazon ranks No. 19 on the Transport Topics Top 100 list of the largest private carriers in North America. Walmart is No. 2.