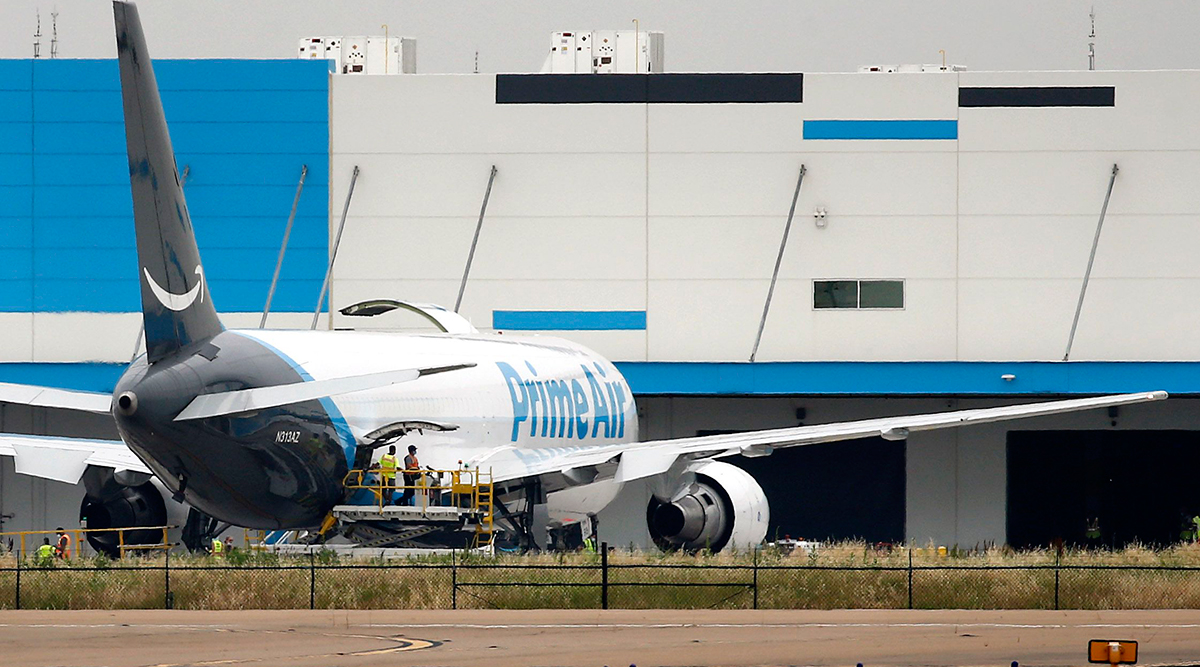 Fort Worth Alliance airport, which was renamed this summer after the late H. Ross Perot Sr., now ranks among the 20 largest cargo airports in the country by landed weight, according to Federal Aviation Administration data.

The rankings for 2021 pushed the Fort Worth cargo hub ahead of Portland, Ore., and George Bush Intercontinental after stealing traffic from DFW International Airport.

“Amazon definitely had a large part of it, and we’ve seen considerable increases from FedEx as well,” said Christian Childs, president of Alliance Aviation Cos., which runs the private airport. “Without a doubt, we’ve seen a lot of traffic from the e-commerce boom.”

The air cargo business has boomed in the last six years as shippers such as Amazon, Walmart, FedEx and UPS have taken on a greater load with the rise in online shopping. After stagnating for nearly two decades, jets in the U.S. carried a record 90 billion tons of landed cargo, a 17.5% increase over the year before.

Alliance Airport had 2.4 billion tons of landed air cargo traffic in 2021, the 20th highest total in the country. That was a 166% increase from 2018. Add in goods that left Alliance, and the total comes to 3.9 billion tons. 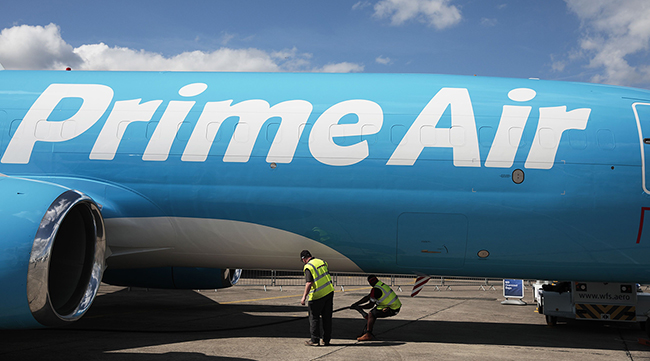 Alliance Airport got its own boost in 2019 when Prime Air, the aviation shipping arm of Amazon, opened at the Fort Worth distribution hub to join other major shippers such as FedEx. That Amazon facility now has about 2,000 employees, up from the 300 it had when it opened.

Amazon Prime Air has also expanded daily flights from 11 to 18 since it opened.

Much of that boost has come at a loss for DFW Airport. While DFW still does about 80% more air cargo traffic than Alliance, traffic at DFW’s largest commercial airport has dropped 9% since 2018.

DFW has seen a decrease of about 800 million tons of cargo since 2018, while Alliance has gained about 1.5 billion tons.

DFW Airport ranked 11th in 2021 while Houston Intercontinental was 22nd.

Shippers that rely on air traffic have seen a topsy-turvy few years since the COVID-19 pandemic began in 2020. While there was a massive increase in demand for shipped goods from online retailers, much of that traffic formerly went through major airlines such as American, Southwest, Delta and United.

When commercial airlines chopped flights in 2020, shippers had to find other routes for their goods. Airline traffic has remained inconsistent as carriers have tried to increase flights only to be met with operational challenges, including a shortage of pilots.

So far this year, traffic is down slightly from 2021 and will likely end the year about the same after the holiday season, Childs said.

That may be because other parts of the supply chain network in the U.S. have begun to recover as costs for cargo ship containers have dropped about 64% from all-time highs hit last September, CNBC reported Oct. 18.