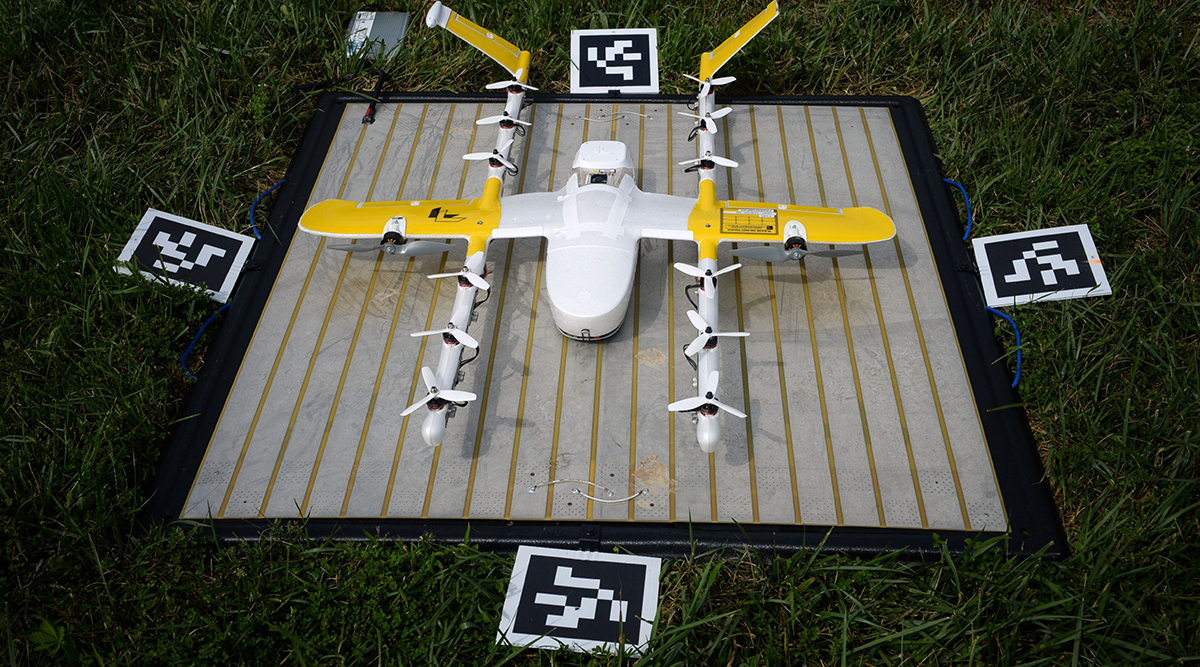 Alphabet Inc.’s Wing Aviation is asking U.S. regulators to allow it to expand drone operations as a way to make more efficient deliveries controlled from a central command post.

Wing wants to control its drone flights at a “central hub” from which the remote pilots can oversee operations without being in the aircraft’s operating area, the Federal Aviation Administration said April 23 in a filing in the Federal Register.

The company also wants to launch drones from multiple locations within an operating area, and get FAA permission to receive less frequent checks from the regulator, the filing said. The agency posted the requests without saying whether it will approve them.

Wing is one of several companies, including Amazon.com Inc. and UPS Inc., hoping that automated drone deliveries will become a common way for people to receive their purchases. Wing has been testing its system in Christiansburg, Va.