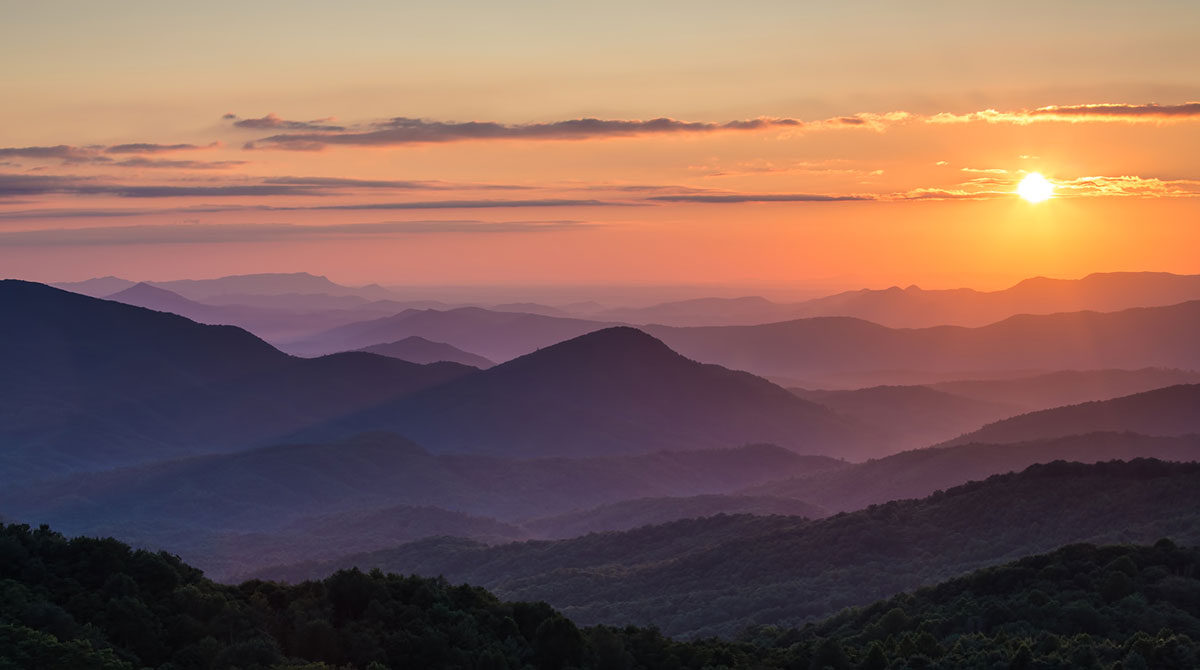 Cellular service providers are shutting down their 3G networks this year, a shift that could impact legacy wireless systems that some fleets are still using, experts said.

The 3G networks are being shuttered to free wireless spectrum for existing 4G LTE and still-expanding 5G networks. The move will support growth for systems, devices and applications that need more bandwidth for improved speed and latency, but will cause service issues for fleets using 3G-connected systems for equipment such as electronic logging devices. 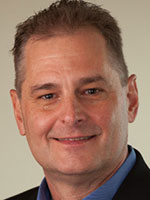 AT&T on Feb. 22 became the first major network to make the transition. Before the shutdown less than 1% of its mobile data traffic ran on 3G networks, and the vast majority of vehicles on its network were connected through 4G LTE, it said.

“Since February of 2019, we have proactively worked with our business customers across a wide variety of industries to help them upgrade their fleets and devices before 3G services end,” an AT&T spokesperson told TT. “We have sent numerous communications to manufacturers and they have sent messages and notifications to customers if their vehicles are impacted.”

ABI Research on Feb. 14 released a report that estimated at least 350,000 Class 8 trucks across the country will be affected by the overall shutdown of 3G networks. The report found supply chain issues and equipment shortages are major obstacles for fleets trying to upgrade equipment, and that smaller fleets are more likely to suffer delays.

“They are usually slower to adopt than the large enterprise fleets, as we saw in 2017 through 2019 with the ELD mandate,” Susan Beardslee, a principal analyst at ABI Research, told TT. “They have less financial resources, less labor resources for installation and IT and things like that. So that’s kind of the backdrop of some of the challenges.”

The Federal Motor Carrier Safety Administration mandated industrywide use of ELDs for logging driver hours in December 2019. ELDs still running on 3G networks will not function after the transition, creating a compliance risk for fleets using them.

“Any truck subject to the ELD mandate that relies on 3G technologies will become noncompliant with FMCSA ELD rules if not upgraded to 4G within eight days,” Deichman said. “Vehicles that fail to meet compliance are illegal to operate and must be immediately taken out of service. Major trucking companies will also lose their enterprise GPS services.”

The eight-day grace period is the amount of time drivers may legally use paper logs in the event of an ELD malfunction. They also can request a 21-day extension.

“The FMCSA is aware, because of the chip shortage, there’s a lot of companies that are not going to be able to have all of their units upgraded in time,” Rogne said. “That is good news in that sense. However, [the safety department] still has to keep track of all of that. It’s physical paper.”

Navajo is working with technology provider Velociti on its transition, and has about 40 tractors and one-third of its trailers left to upgrade. Velociti President Deryk Powell believes the transition will mean improved functionality for fleets, and notes the 5G migration is pivotal for technologies like autonomous vehicles. In particular, he said 5G enables autonomous vehicles to react to road conditions. “This is only possible with the ultra-low latency found in 5G,” he said.

Meantime, Powell said hurdles remain for the migration away from 3G systems.

“There is certainly concern that delayed upgrades, exacerbated by continued supply chain shortages, could result in a situation throughout the next year or more where many carriers lose functionality of their systems,” Powell said. After the AT&T shutdown, he noted that T-Mobile will sunset 3G midyear, followed by Verizon at the end of 2022.”

“Under normal circumstances, there would have been plenty of warning, and our industry made the previous switch from 2G to 3G with ease,” Deichman said. “However, the reality is that COVID and supply chain disruptions combined with a pending sunset timeline have made it difficult for some fleets to upgrade in time.”

“The microchip shortage has definitely contributed to the challenge,” said Rogne. “I know everybody around the world is feeling that, but this has definitely put the pressure on getting this completed.”