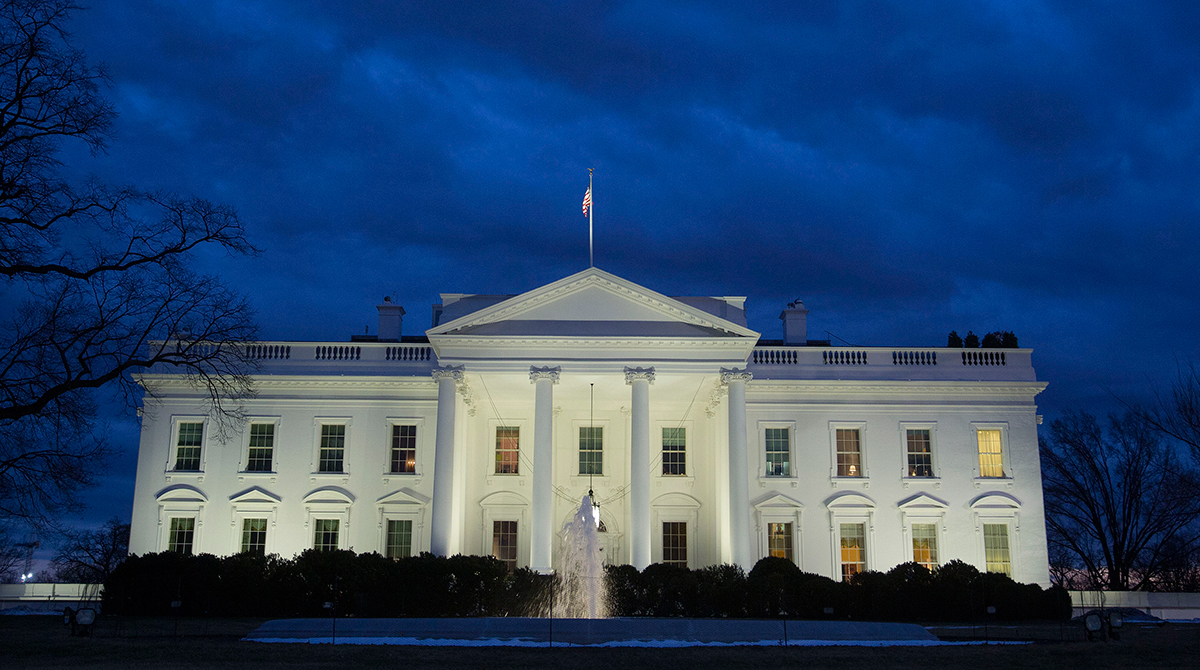 Asked in a CNN interview Jan. 23 if the United States could see zero growth with the shutdown, Hassett responded, “Yes, we could, if it extended for the whole quarter.”

“It is true that if we get a typically weak first quarter and extended shutdown that we could end up with a number that is very low,” or “very close to zero,” Hassett said. He added that he sees the chance of a recession in 2020 as “very, very close to zero.”

Growth could rebound to “4 or 5%” in the second quarter if the government reopens, he said.

Analysts surveyed by Bloomberg News last week said that if the shutdown lasts through the end of March, it would subtract 0.8 percentage point from first-quarter growth, which would end up at 1.5%, based on median responses. Estimates for GDP, based on an annualized pace, ranged from a contraction of 2% to growth of 3.3%.