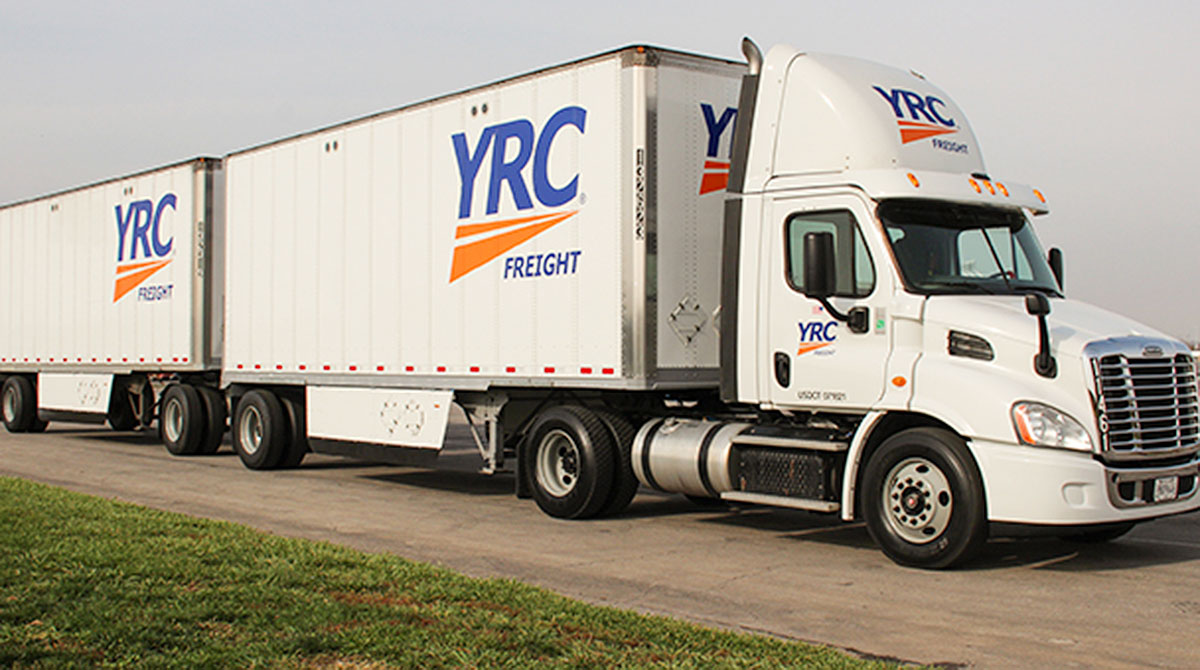 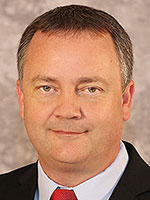 YRC’s 2Q operating ratio worsened slightly to 96.2, compared with 95.8 last year. Operating ratio is a company’s operating expenses as a percentage of its revenue and is used to determine efficiency. The smaller the ratio, the greater the company’s ability to generate profit.

YRC said 2Q tonnage fell by 1% at YRC Freight and decreased by 2.4% at its YRC Regional segment.

On an Aug. 2 conference call with reporters and analysts, CEO Darren Hawkins said he believes the remaining five months of 2018 will show continued improvement. “We are well-positioned to improve year-over-year results in the second half of the year compared to last year. During Q2, we continued our yield improvement strategy that was implemented in 2017, with solid increases in customer contract negotiations and those continued through July at all YRCW companies,” he said.

The company said 2Q purchased transportation expenses increased to $177.6 million from $159.6 million, propelled by a $10.2 million jump in equipment leasing needed while it adds new equipment.

“YRC Worldwide continued to invest in all of our business units with fleet upgrades in Q2, and combined with the addition in Q1, we have taken delivery of more than 900 tractors during the first half of 2018, with approximately another 500 expected in the second half of the year,” said Hawkins. “We have also taken delivery of more than 500 trailers, with approximately another 3300 expected to be delivered this year. ”