YRC Remains Profitable, but Less So Than in Year-Ago Quarter 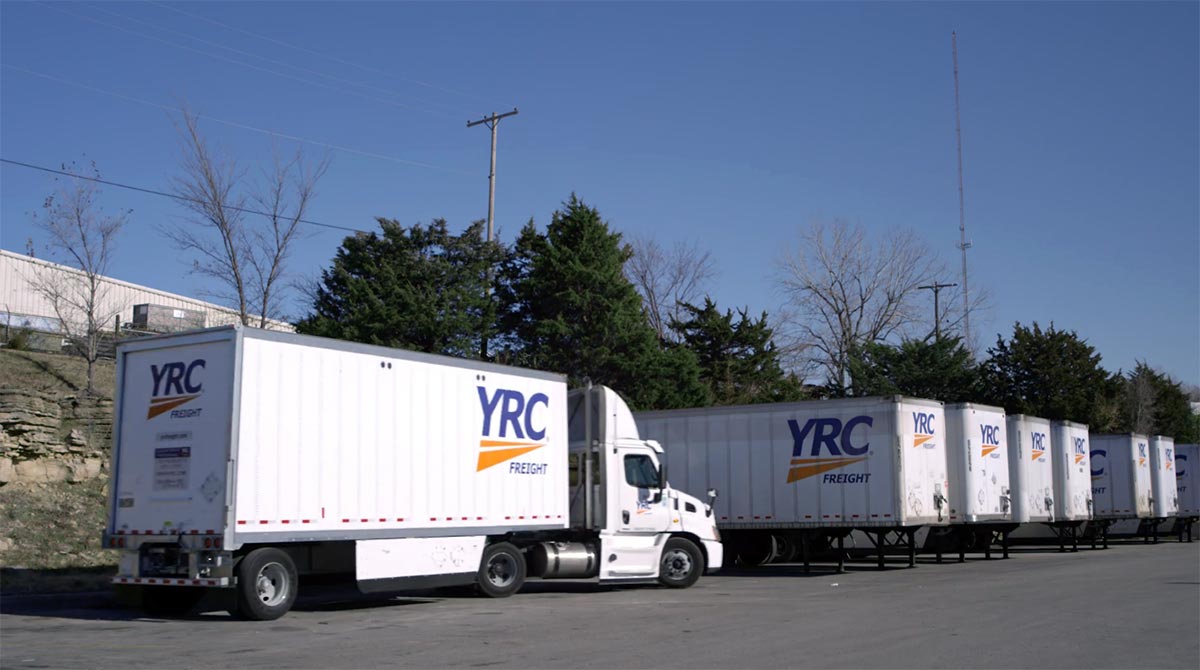 Less-than-truckload carrier YRC Worldwide was profitable during the second quarter, but at a lesser level than during the same time in 2016, even though revenue increased by 4.4% year-over-year.

North America’s second-largest LTL earned $19 million, or 57 cents per share, on quarterly revenue of $1.26 billion. The Bloomberg News consensus for earnings was 56 cents.

While the company’s second quarter was a year-over-year decline, it was an improvement from the first quarter, when YRC had a net loss of $25.3 million.

The company’s two major divisions — YRC Freight for longhaul and its regional carrier group — behaved in the same way, with each posting an operating profit that was lower than a year ago. During the same time, revenue increased for both segments.

CEO James Welch said in the Aug. 3 earnings statement that results were “favorably impacted” by “an increase in volume driven by an improving industrial economy and a decrease in liability claims expense.”

For YRC Freight, operating ratio — expenses as a percentage of revenue — deteriorated slightly to 96.5 from 96.2 in the 2016 second quarter. For YRC Regional OR deteriorated to 98.8 from 97.8.

For the corporation as a whole, quarterly expenses increased just a little faster than revenue, by 5.2%.

YRC ranks No. 5 on the Transport Topics Top 100 list of for-hire carriers. Only FedEx Freight is a larger LTL.