Yilport Said to Be in Talks for $2 Billion California Terminal 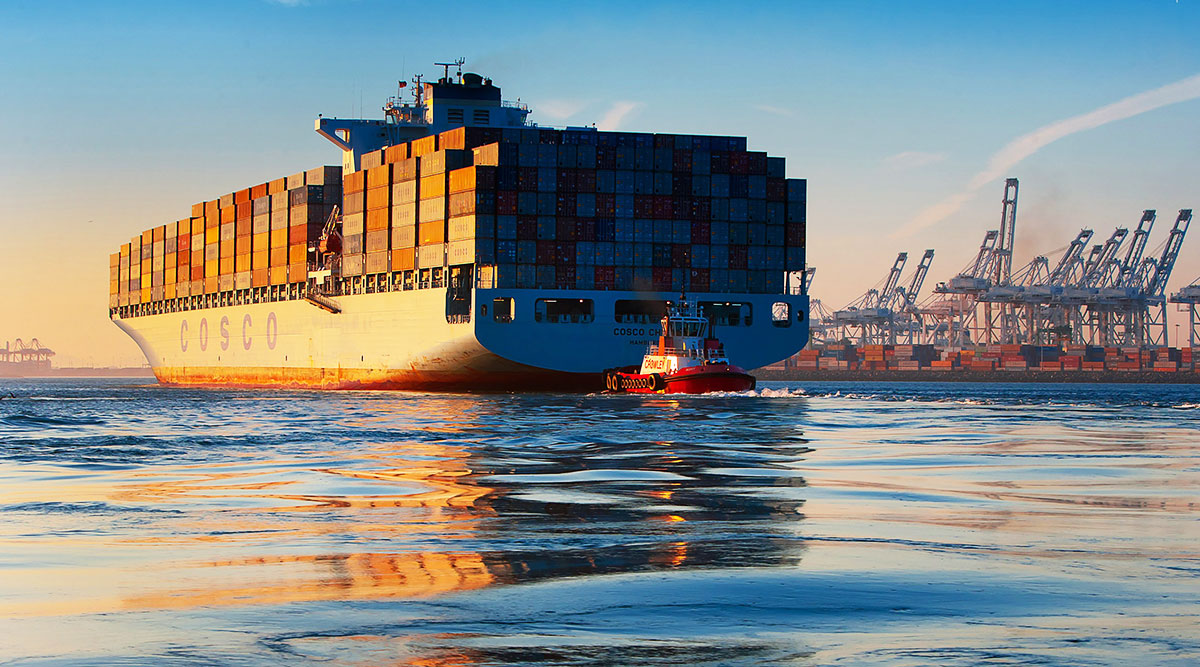 Turkey’s Yilport Holding AS is in advanced talks to buy a container terminal in Long Beach, Calif., a deal that would value the facility at close to $2 billion, people with knowledge of the matter said.

The discussions between Yilport, backed by businessman Robert Yuksel Yildirim, and terminal owner Cosco Shipping Holdings Co., aren’t yet exclusive, said the people, who asked not to be identified because the information is private. There were at least two other bidders who made the shortlist and no final decision has been made, they added.

Cosco, the Chinese state-owned shipping giant, agreed to sell the Long Beach terminal to obtain U.S. regulators’ approval for its acquisition of Orient Overseas International Ltd., a rival container-shipping line, a deal completed last year. In such mandated transactions, the Committee on Foreign Investment in the United States, or CFIUS, must also approve the buyer. 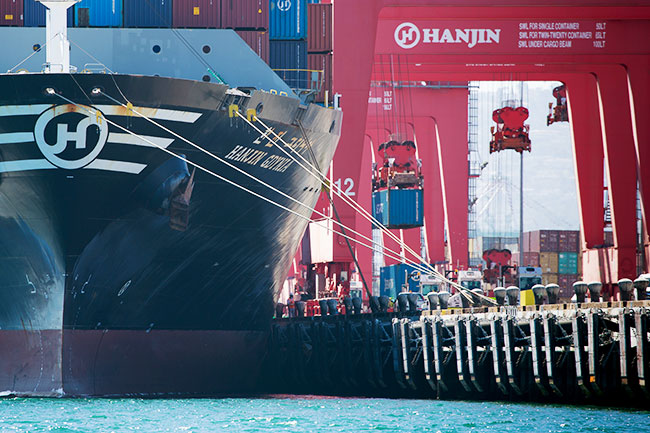 A Hanjin terminal and ship at the Port of Long Beach. (Tim Rue/Bloomberg News)

The Port of Long Beach is a U.S. gateway for trans-Pacific trade and the second-busiest container seaport in the U.S., handling more than 7.5 million containers each year or cargo valued at almost $200 billion, according to its website. Any deal would add to the $20.7 billion of overseas assets divested by Chinese companies over the past year, data compiled by Bloomberg show. 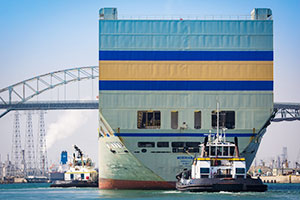 Yilport told Bloomberg News in February 2018 that it was seeking to spend as much as $2.2 billion over the next three years on expanding existing port projects and on acquisitions in North America, Latin America and Europe. In 2017, the company attempted to acquire Ports America Holdings Inc., a U.S maritime-terminal operator, as part of a plan to be among the 10 largest container-terminal operators in the world by 2025.