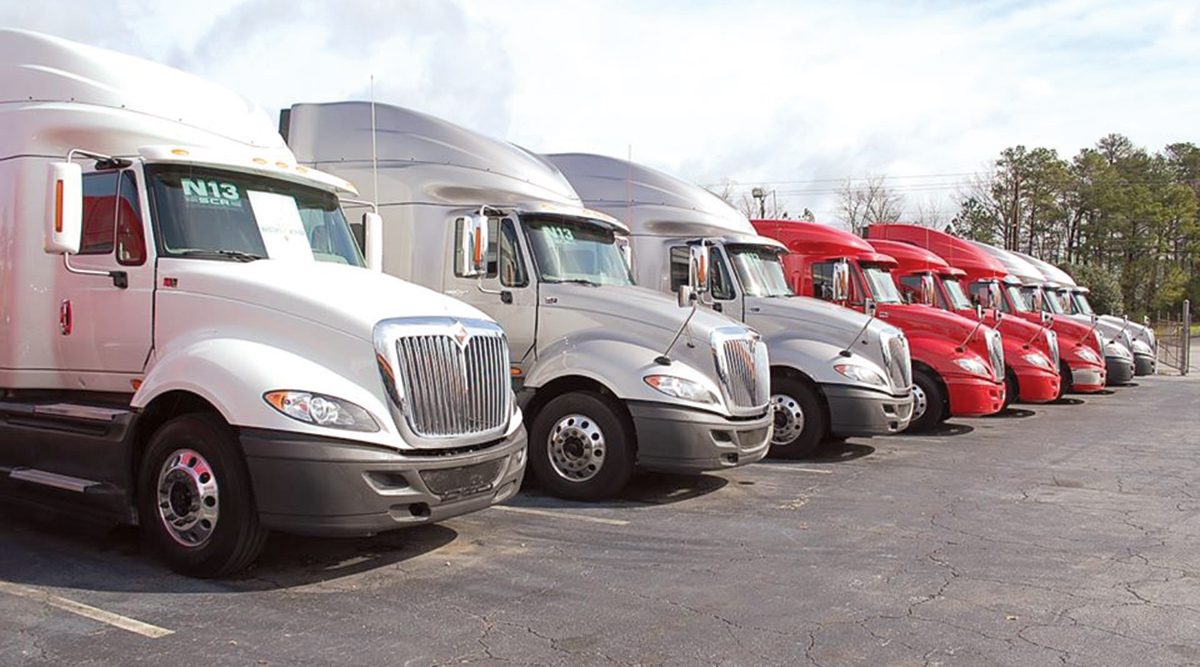 The year-over-year average price of a used Class 8 vehicle in June added another link to the chain of declines that now extends to 14 consecutive months, but the month’s less-steep slide also generated some sense that conditions are improving, ACT Research reported.

One analyst said the level of price decline was a cautious sign of improving conditions.

“We are becoming less negative as we transition through the year,” ACT Vice President Steve Tam said. “Part of that is easier price comparisons, which was the expectation given the price curve we were dealt last year. From that perspective, things are playing out a little bit sooner and with a quicker recovery, adding to cautious optimism.”

“Now, all throughout the economy, and in our industry and manufacturing, there seems to be almost this collective sigh of relief that the worst of the impact is in the rearview mirror, that we have dealt with the really bad stuff,” Tam said. “Not to say we are going to bounce back to pre-pandemic levels overnight. But a lot of different indicators suggest that we are certainly moving in that direction at this point.”

With where pricing is at and given there seems to be a little bit of a bolstering of confidence, certainly the dealers are back in the marketplace, Tam said.

“If I look at that portion of our data, both the wholesale and auction side transactions were quite strong,” he said. “Retail was, too, but we haven’t seen that kind of behavior on the dealer front.”

The average age was 6 years, 9 months, compared with 7 years, 8 months. 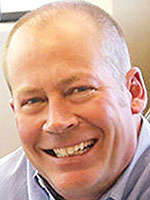 “We didn’t get the pricing that we certainly have the last couple of years. [The trucks] are down a little over 10% on the average price year-over-year, somewhere in that neighborhood, but better than they were in April and May,” Ragan said.

Some were sold retail, but a lot were returned to the dealers where they were bought new, or sold to independent dealer networks.

“There are some truck leasing companies that buy some, so it’s a combination of retail and other,” he said.

Melton was scheduled to sell about 340 trucks in 2020 and add replacements, he said.

“Gosh, the first of April, I was thinking, we aren’t going to sell anywhere near that many, and if we did, we’d be giving them away for huge losses,” he said.

“I would define the overall market right now as it has bottomed in the May time frame, and it hasn’t bounced back with the sudden bounce we have seen in our freight volumes and freight rates,” Ragan added, “but bottomed and is ticking up ever so slightly to where we are doing better than what we thought we would in April.”

He said Melton was close to having its entire fleet outfitted with collision-mitigation systems and intends to start selling the oldest such trucks in a little more than a year.

“We are hopeful that will bring an increase in residual value,” Ragan said, “especially if you look at what has been going on in the insurance marketplace.”