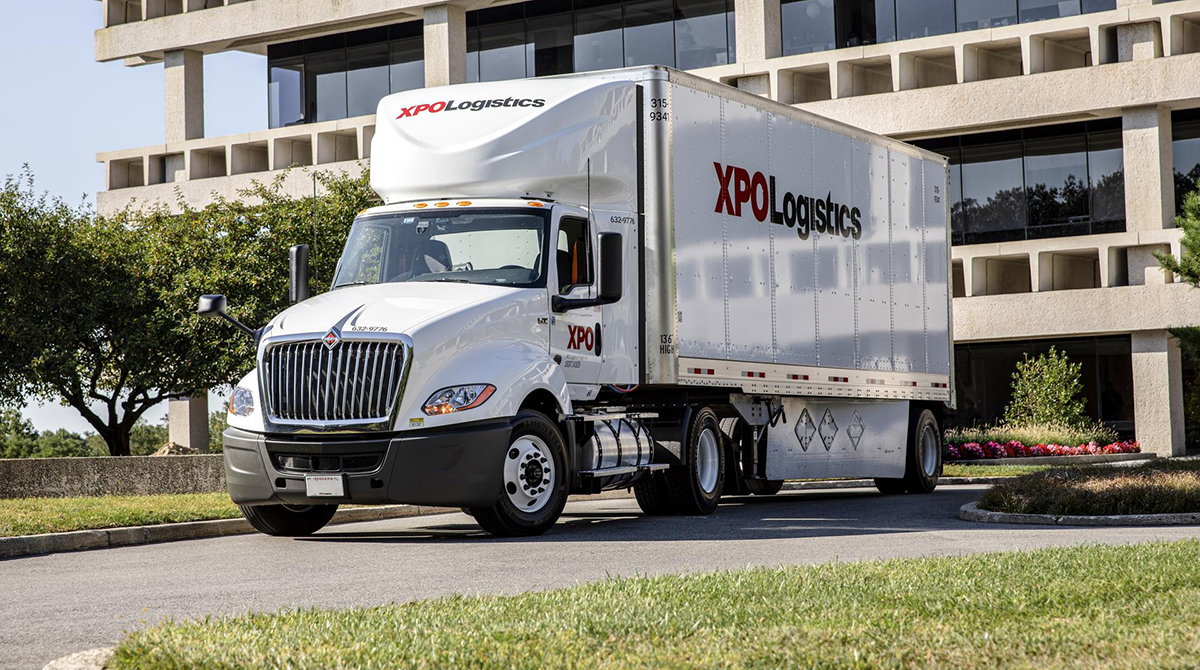 XPO Logistics Inc. posted better-than-expected earnings and its highest-ever quarterly revenue for the fourth quarter of 2020.

The Greenwich, Conn.-based trucking and logistics company reported Q4 net income attributable to common shareholders of $93 million, or 91 cents a diluted share, for the three months ending Dec. 31. That compares with $96 million, 93 cents, during the same time the previous year.

The results surpassed expectations by investment analysts on Wall Street, which had been looking for 65 cents per share and quarterly revenue of $4.22 billion, according to Zacks Consensus Estimate.

“Our fourth-quarter revenue, earnings and free cash flow were all much better than expected,” XPO Logistics CEO Brad Jacobs said in a statement. “The investments we made in our people and technology in 2020 helped us to generate the highest revenue of any quarter in our history. We also doubled our truck brokerage net revenue year-over-year.”

The company’s logistics segment saw Q4 revenue of $1.76 billion, compared with $1.56 billion the prior year. Operating income was $68 million, compared with $73 million for Q4 2019. Segment revenue growth was led by strong demand from e-commerce and other consumer-related verticals that were partially offset by COVID-related impacts, XPO said. 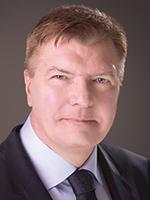 XPO in December announced plans to spin off its logistics segment into a separate publicly traded company. XPO Logistics Europe CEO Malcolm Wilson will lead the new business when the spinoff is completed. He told Transport Topics that’s still on target for the second half of 2021.

“The global logistics business keeps accelerating ahead of the planned spinoff later this year,” he said. “We’ll be the second largest contract logistics company in the world post the spin. We’re making good progress on that planned spin.”

Wilson credited some of the division’s growth to technology initiatives. Among them is XPO Connect, a transportation technology platform that provides real-time visibility into freight statuses. It grew to 75,000 carriers and surpassed 300,000 downloads during the quarter. Also, Wilson said XPO Smart — a suite of technology solutions intended for labor productivity — has helped drive profit and productivity improvements.

“E-commerce consumer goods, tech and reverse logistics are all driving the growth,” Wilson said. “We’re the No. 1 e-fulfillment platform in Europe. In North America, more than a quarter of e-commerce direct-to-consumer volumes use robotic automation technology. We shipped roughly five times more units using robotic technology in 2020 than we did in 2019.

The company attributed the segment’s increase in operating income primarily to higher profitability in both. Total operating income includes a $6 million impact from costs related to the coronavirus pandemic.

“In our truck brokerage, which along with LTL makes up more than 90% of our profit in transportation, we had a blowout quarter,” Wilson said, “significantly outperforming the market. Net revenue more than doubled and was up 110% in Q4 year-over-year. Organic revenue year-over-year was up across the board. It was up 4% in LTL, 9% in logistics and a stunning 84% in truck brokerage.”

Wilson added, “Once again, our tech initiatives and e-commerce business are leading the way across our business and it shows in the numbers. Our XPO Direct shared distribution business saw four consecutive quarters of solid profit growth. XPO Smart is driving productivity in supply chain and LTL.”

XPO ranks No. 1 on the Transport Topics Top 50 list of the largest logistics companies in North America and No. 3 on the TT Top 100 for-hire carriers list.