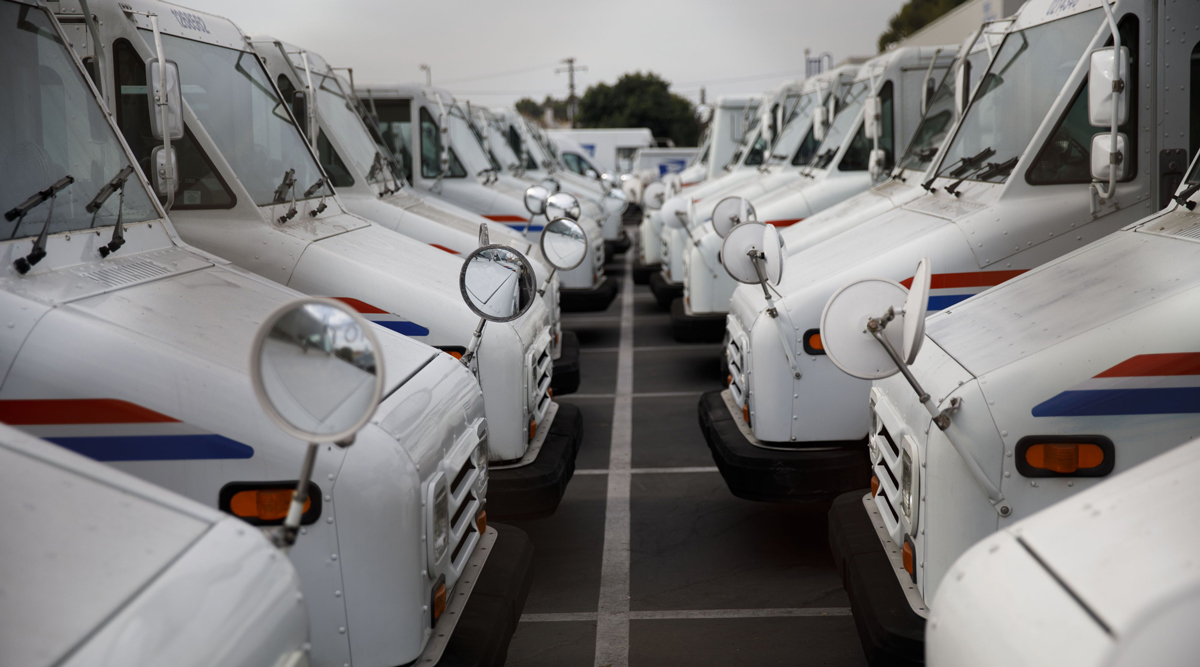 The U.S. Postal Service didn’t give Workhorse Group Inc. a fair shot at a contract worth as much as $6 billion to build mail delivery vans, the maker of electric vehicles said in its challenge of the service’s decision to award the work to Oshkosh Corp.

The Postal Service “put its thumb on the scale against Workhorse” in part by blaming a prototype for driver error, the Loveland, Ohio-based company said in a complaint at the U.S. Court of Federal Claims in Washington, D.C. The complaint was filed under seal June 16, and a redacted version was filed June 28.

Oshkosh has said its vehicle can be built to use either electric power or a gasoline engine. House lawmakers in May moved toward spending $8 billion to build more electric vehicles.

Workhorse in its complaint said the Postal Service “ensured it had no fair chance of a contract award.” The agency treated Workhorse more harshly than competitors and didn’t give enough notice of perceived deficiencies of the company’s proposal, according to the complaint.

The USPS misleadingly claimed a flaw in the brake system left a prototype to roll into a ditch, injuring a test track driver, according to the complaint. In fact, the Postal Service worker incorrectly left the prototype in “drive” rather than “park,” Workhorse said in the complaint.

Kimberly Frum, a Postal Service spokeswoman, declined to comment on the litigation.

Preparations are continuing to produce the vehicles, which may appear on mail routes in 2023, Frum said. Many vehicles in the Postal Service fleet have been in service for 30 years or more, Frum said.

Workhorse asked the court to grant it the contract after invalidating the award to Oshkosh, or instruct the Postal Service to make a new award decision.