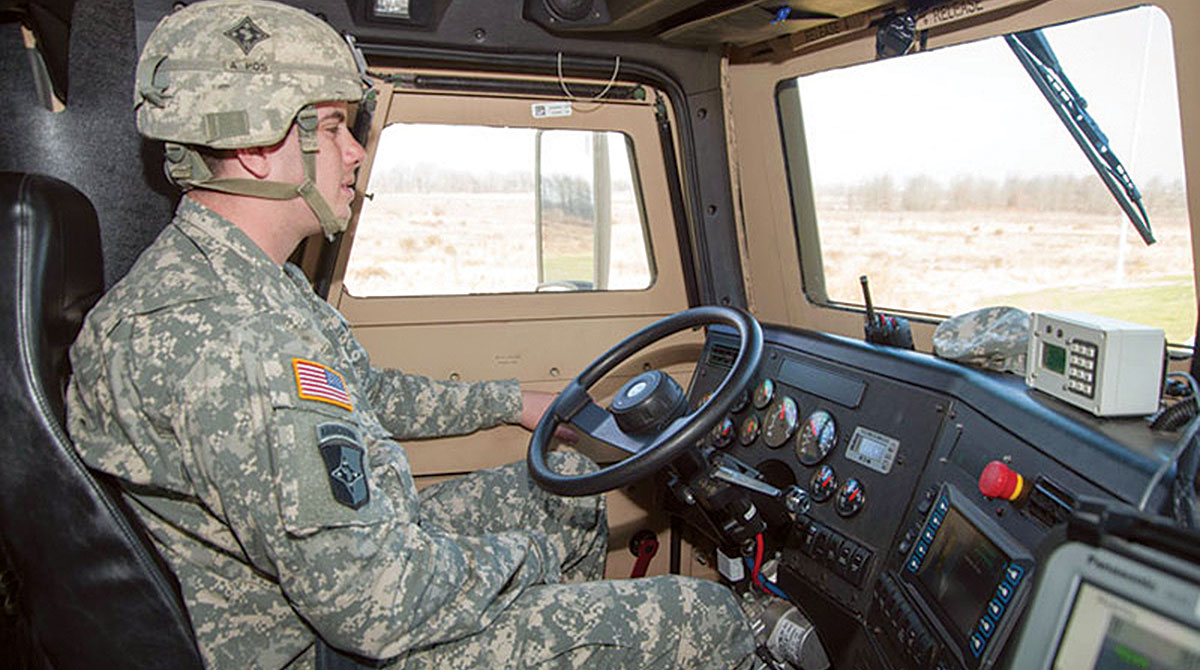 Wisconsin Gov. Scott Walker will act upon the recent federal rule that allows state driver’s licensing agencies to waive the requirement of the commercial learner’s permit for individuals who worked in a military position that required operating a truck within the last year.

A Federal Motor Carrier Safety Administration document published in the Federal Register on Sept. 28 says that state licensing agencies may (but are not required to) waive the tests required for passenger carrier endorsements, tank vehicle endorsements or hazardous material endorsements if they are supplied with proof of training and experience.

An individual must pass a knowledge test and obtain a learner’s permit before passing a general skills test and earning a commercial driver license. 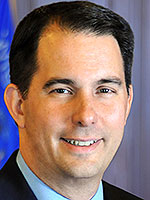 Walker announced Oct. 4 that the Wisconsin Division of Motor Vehicles will waive CDL knowledge tests, in addition to the current skills test waivers and fee waivers for commercial licenses, for certain classes and endorsements of commercial motor vehicles.

“Wisconsin has a historically strong and growing economy, and our small businesses are prospering and expanding. However, our trucking industry, which is a key component to every industry in our state, is facing a serious shortage of drivers,” Walker said in a statement. “Wisconsin’s implementation of this ‘even exchange’ between licenses will get our veterans back into the civilian workforce much more quickly. Not only is this a great benefit for the veterans, who bring valuable experience and skills to our workforce, but Wisconsin businesses will gain by being able to quickly and easily recruit and hire trained and experienced drivers.”

American Trucking Associations this year has reported the shortage at more than 50,000 drivers. Wisconsin Motor Carriers Association President Neal Kedzie said he supports the governor’s decision to take FMCSA up on the new rule, which could redress the shortage.

“Every little bit helps. I think this is a wonderful opportunity not only for the industry, but to give these individuals appreciation for having served our country,” Kedzie told Transport Topics. “They are our heroes and we owe them a debt of gratitude, and I think that getting rid of some of the red tape that may prevent them from re-entering the workforce when they come back home is just a small token of appreciation.” 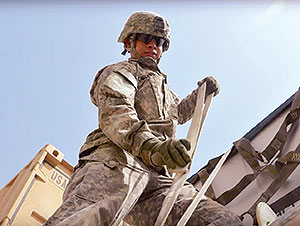 FMCSA evaluated the costs and benefits associated with the rule and found that it would result in savings of $16 million over the next decade. The rule will become effective Nov. 27.

Kedzie noted that many of the service members who operated a truck in the military “come pre-qualified with a wealth of experience” because they are disciplined and accustomed to high-pressure situations.

“We’re talking about individuals who have been out in pressure situations and working with large commercial equipment and that experience goes a long way,” Kedzie said. “We know that we’re dealing with a class of individuals who tends to exhibit more maturity and has earned their stripes in their field.”

Wisconsin is not the first state that has expressed interest in easing the transition of veteran motor vehicle operators into civilian truck-driving life. In 2016, the Missouri Department of Revenue submitted an application to FMCSA asking for permission to waive the knowledge test requirement for qualified veterans who participated in dedicated training in approved military programs. FMCSA granted Missouri DOR a two-year exemption in October 2016 and extended the waiver to all state driver’s licensing agencies.

According to the document, FMCSA does not maintain data from all of the states that are using the exemption. The agency reports, however, that Illinois has granted more than 75 exemptions through the program since Jan. 1.

“We are hopeful that the adoption of the knowledge test waiver, in addition to the current waiver of the skills test and licensing fee, will lead to more veterans moving into this line of work,” Wisconsin Department of Transportation Secretary Dave Ross said.