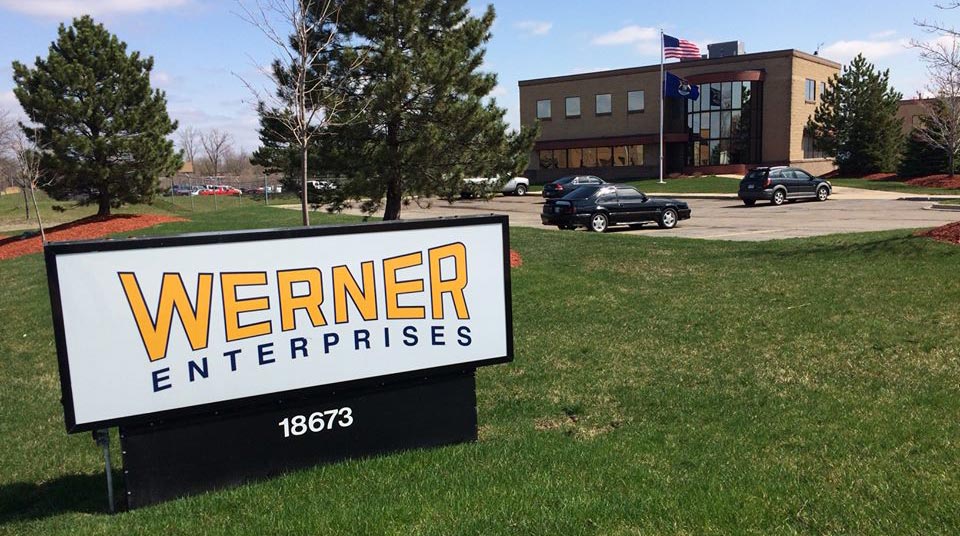 A proposal for a trucking facility in Palmer Township, Pa., remains in limbo after supervisors ran out of time to vote on a conditional use permit after a three-hour meeting Aug. 14.

Werner Enterprises, a Nebraska-based trucking company, first presented the idea for a trucking facility in Palmer Township near the Route 33 interchange in November 2015. The proposal, which calls for a training and maintenance facility at 1470 Tatamy Road, drew opposition from nearby Palmer and Tatamy residents who packed public meetings to oppose it.

On Aug. 14, Palmer supervisors heard the details of a request for a conditional use permit for the facility, which would be two stories high and used to train drivers that already have their commercial driver’s licenses. They didn’t vote on the proposal before 10 p.m., when they decided to end the meeting. Instead, Werner representatives talked about the proposal and answered questions from supervisors and members of the public. The hearing will be continued on Tuesday, Sept. 5.

Werner ranks No. 16 on the Transport Topics Top 100 list of the largest U.S. and Canadian for-hire carriers.

People who live near the proposed facility asked about noise, pollution, the impact on the neighborhood and fencing around the facility.

Werner Vice President Randy Kraft said trucks would only idle for up to five minutes — as required by state law — that the company has been recognized for its sustainability efforts, that trucks would be tracked by GPS and wouldn’t be allowed to drive through neighborhoods, and that there’d be a fence around the property as well as other security measures.

If supervisors approve the conditional use, Werner still has to bring its land development plans before the township’s Planning Commission and supervisors at a later date before it can proceed.

Werner’s plans changed throughout the planning process. The proposal originally called for a three-story building and a truck driving school for inexperienced drivers, as well as an exit on Tatamy Road. But after hearing from officials and the public, Werner revised its plans and purchased more land so trucks would exit on Newlins Mill Road.

“We really did hear some of the concerns you all had about what we were building,” Kraft said.

The facility would be used for training and routine vehicle maintenance. It also would have amenities such as showers for drivers, who wouldn’t be allowed to sleep in the building but could sleep in their trucks in the parking lot.

The parking lot would have enough spaces for nearly 200 trailers, 76 tractors and employees’ cars. Werner representatives have said they expect 35 trucks in and out of the facility each day — the same amount of traffic the company’s Upper Macungie Township facility generates — but said that number could grow. They estimated it could grow to 50 in the next few years.