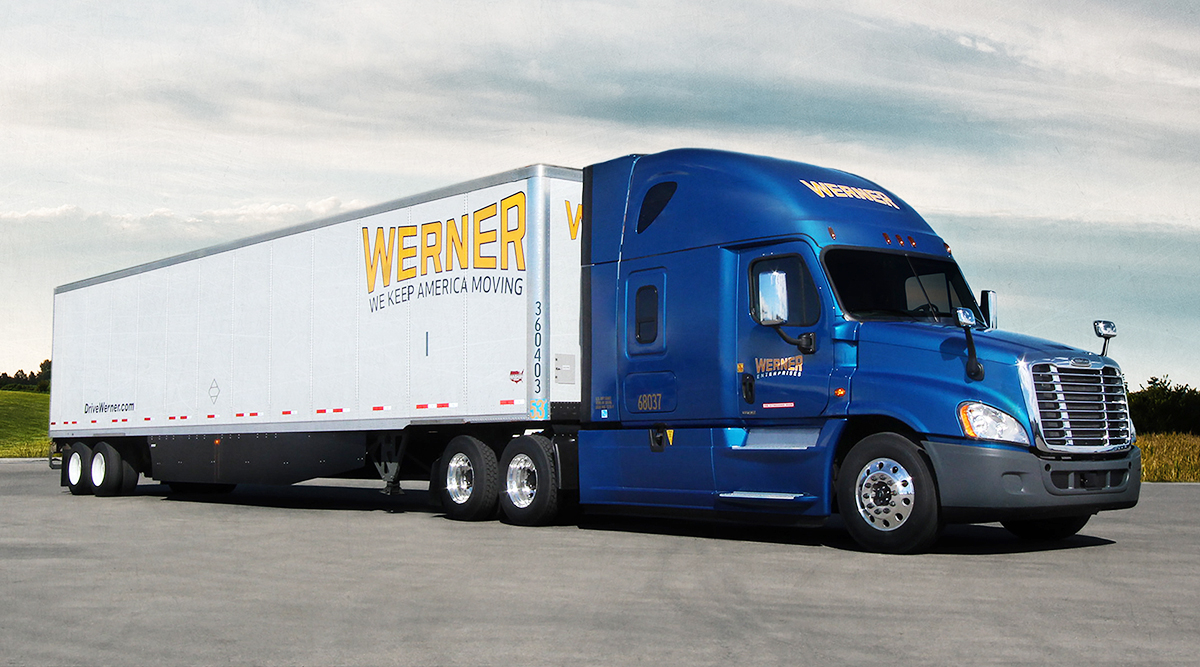 Werner Enterprises celebrated the grand opening of the new cross-dock facility at its Laredo, Texas, terminal, the company said in a May 15 news release.

The 17,500-square-foot site features 13 dry docks and eight refrigerated docks, allowing Werner to service Mexico with a refrigerated cross-dock, according to the Omaha, Neb.-based carrier.

Customers and more than 25,000 alliance carriers now will be able to increase their supply chain velocity while reducing transloading and warehousing costs often involved when shipping cross-border, Werner officials said.

With the expansion of its terminal and logistics offering, Laredo will continue to serve as Werner’s primary cross-border gateway to and from Mexico, the company said.

Werner is celebrating the 20-year anniversary of its Mexico operations. Werner entered the country’s transportation and logistics market in 1999 when Werner Mexico was formed, and border crossings began in Laredo, the company said. Throughout the past 20 years, Werner Mexico has expanded its dry van, temperature-controlled, intermodal, brokerage and international transportation services.

Werner Enterprises was founded in 1956, and has coverage throughout North America, Asia, Europe, South America, Africa and Australia.