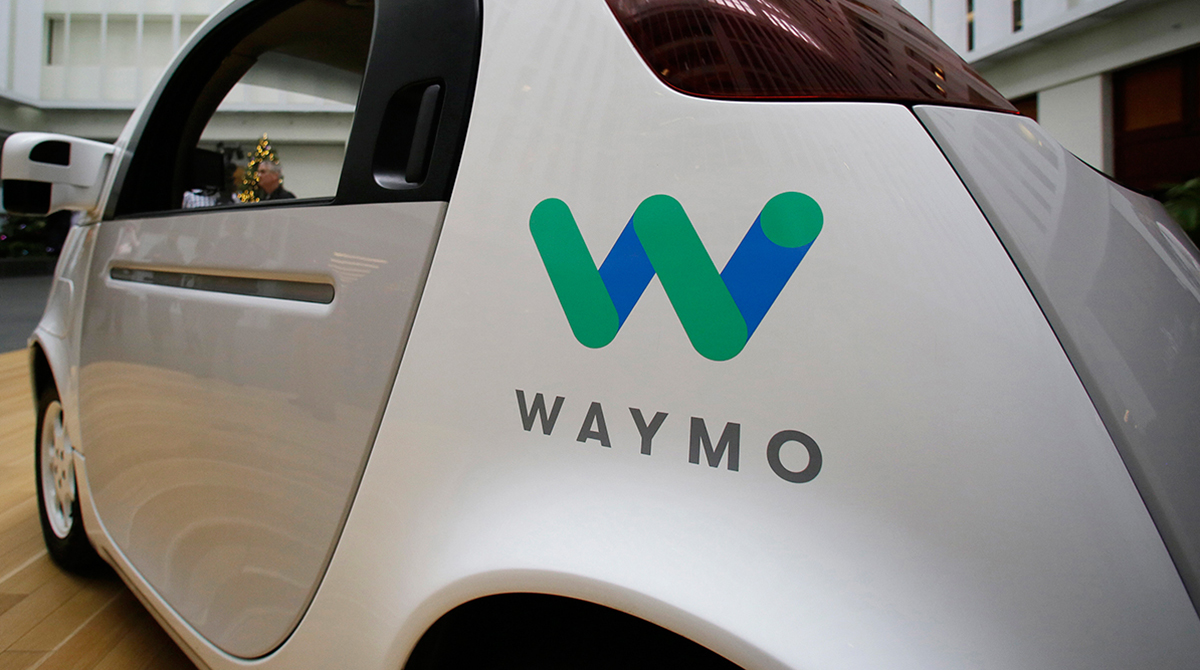 Google’s Waymo, Uber and carmakers GM and Mercedes-Benz are among the companies working to put driverless vehicles in showrooms. That competition also should help lower prices that can reach $75,000 apiece for the sensors that scan a car’s surrounding environment so it knows how to drive itself.

By 2020, there will be more than 10,000 autonomous cars equipped with lidar sensors, which bounce laser beams off objects to figure out where they are in three-dimensional space, according to a report published Sept. 5 by Bloomberg New Energy Finance. The scramble is prompting some of the world’s biggest technology brands — including Microsoft Corp., Samsung Electronics Co. and Baidu Inc. — to invest in lidar developers.

Self-driving cars typically use a combination of cameras, radar, lidar and ultrasonic sensors to navigate roads while avoiding pedestrians, vehicles and other objects. Lidar, first developed in the 1960s, can create digital topographical maps with higher accuracy and longer range than other 3D detection technologies. The sensors were used by the Apollo 15 mission in 1971 to map the topography of the moon.

The first generation of lidars used for automotive applications cost as much as $100,000 and had to be mounted high atop car roofs so their spinning mirrors could achieve a 360-degree view. Some of today’s 3D sensors are based on solid-state technology without any moving parts, making them less prone to mechanical failure.

After 2020, lidars probably will be significantly smaller — the size of a credit card or a postage stamp, according to the report.

Since 2014, almost $1 billion has been invested in lidar companies. While the bulk of funding — $400 million — has gone toward scanning-mechanical sensors, more recent funding favors solid-state technologies. Lidar doesn’t perform well in inclement weather such as heavy rain, according to Bloomberg NEF.

California-based market leader Velodyne Lidar Inc. sells modules for $8,000 to $75,000, depending on the number of lasers they contain. More lidar makers are emerging in China, where Shanghai Slamtec Co. promises prices as low as $321.

There also are a number of startups — such as Innoviz Technologies and Quanergy Systems Inc. — trying to develop cheaper and smaller solid-state lidars, with price ranges as low as $200 per module depending on capability.

The United States and China dominate the field, so far. Top U.S. lidar makers include Ford Motor Co. and Baidu-backed Velodyne, which expects to ship 1.7 million units by 2022. Chinese rivals include Shanghai-based Hesai, which counts Baidu and Microsoft Corp. among its investors.

Samsung and Baidu are actively investing in lidar companies. Samsung’s Catalyst Fund and Ventures group is betting on the newer solid-state technologies, while Baidu Ventures has backed Velodyne and Hesai.

More than $133 million has been spent in lidar-related mergers and acquisitions since 2016, according to BNEF. That includes the buyout of Tyto Lidar by Uber Technologies Inc.’s autonomous-truck subsidiary, and Continental AG’s acquisition of Advanced Scientific Concepts’ ASCar division, which developed 3D flash lidar and cameras.

Waymo Pulls Out of CES Over Virus Concerns