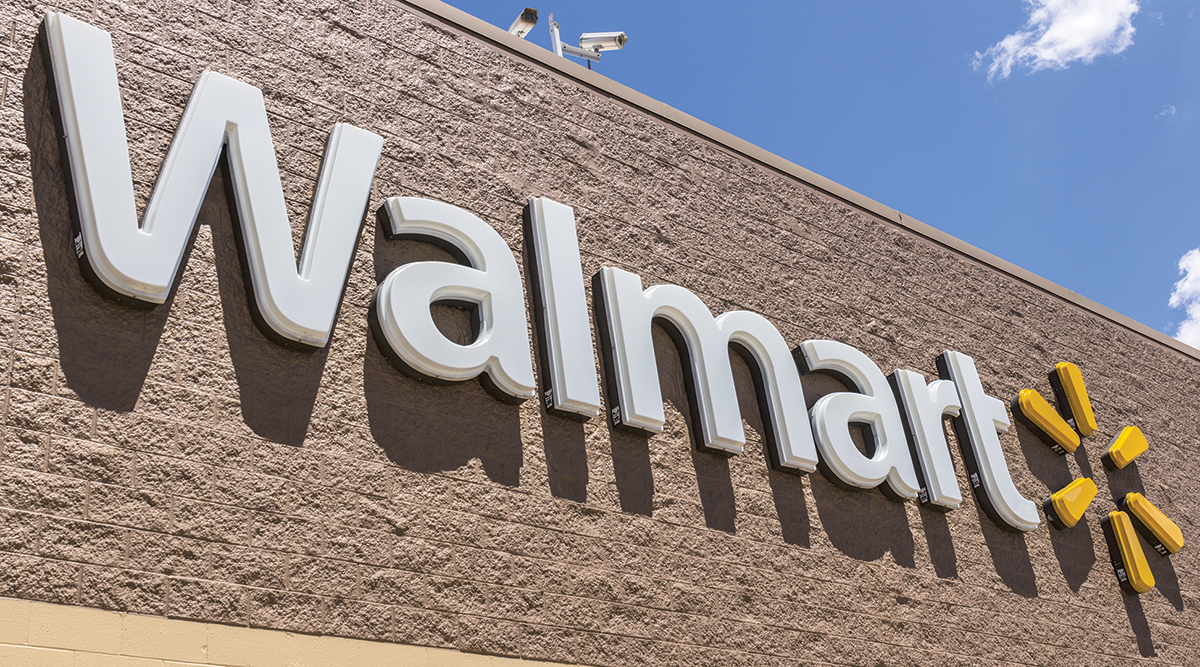 Walmart Inc. is weighing the future of JetBlack, a pet project of its online chief that was the first business to emerge from its internal incubation arm.

The retailer has received inquiries from outside parties about JetBlack, according to people familiar with the situation. The offers could involve a partnership, spinoff or sale of the business, said the people, who declined to be identified because Walmart’s internal deliberations are private. The talks, which Walmart didn’t initiate, are preliminary and may not lead to any deal, one of the people said.

JetBlack, a text-based concierge shopping service for busy urban families, was the brainchild of Marc Lore, Walmart’s U.S. e-commerce chief executive officer. It launched two years ago, promising to fulfill just about any shopping request from multiple retailers, with free delivery and gift-wrapping, for $50 a month. Walmart has claimed that JetBlack customers spend an average of $1,500 monthly. While those orders are very costly to fulfill, the service has generated reams of data on shopping preferences and recommendations that could be valuable to others.

The JetBlack discussions come amid a broader reorganization of Walmart’s money-losing e-commerce unit, bringing it more firmly under the control of the core U.S. stores division that makes the bulk of the company’s profits. As part of that overhaul, Walmart’s urban-focused Jet.com unit has been fully integrated into the parent company, prompting many of its top employees to find new roles outside of its headquarters in Hoboken, N.J. Walmart also has decided to sell ModCloth, the women’s online fashion site it bought in 2017.

Nate Faust, one of Jet’s co-founders who rose to run the supply chain for Walmart.com, could get a leadership position at JetBlack going forward, one of the people said. In July, Walmart said Faust would move to a new role as part of the online reshuffle, but no announcement has been made since then. JetBlack has been led by Jenny Fleiss, who co-founded the pioneering fashion site Rent the Runway before joining Walmart in 2017 to develop personalized shopping services to compete with Amazon.com.