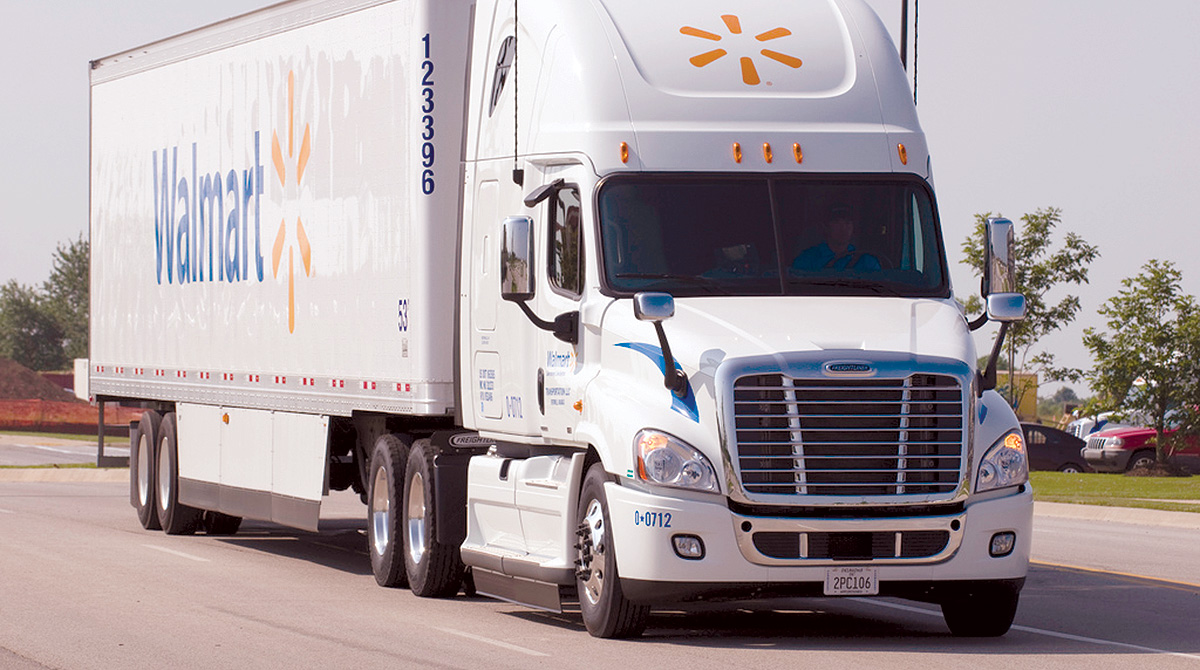 Walmart Inc. could easily match Amazon.com’s one-day delivery gambit, according to an analyst who worked at the world’s largest retailer.

“One-day shipping is neither shocking nor difficult for retailers at scale,” Brandon Fletcher, an analyst at Sanford Bernstein, said in a note April 26.

Fletcher, who worked in Walmart’s strategy and operations departments, said the retailer’s network of 156 distribution centers, combined with much of the U.S. population being concentrated in urban areas, means that it wouldn’t require much investment to build out a one-day service. He cited previous research conducted by consultants A.T. Kearney — for whom Fletcher also briefly worked a decade ago — that showed Walmart could get to one-day shipping with only eight additional distribution facilities. 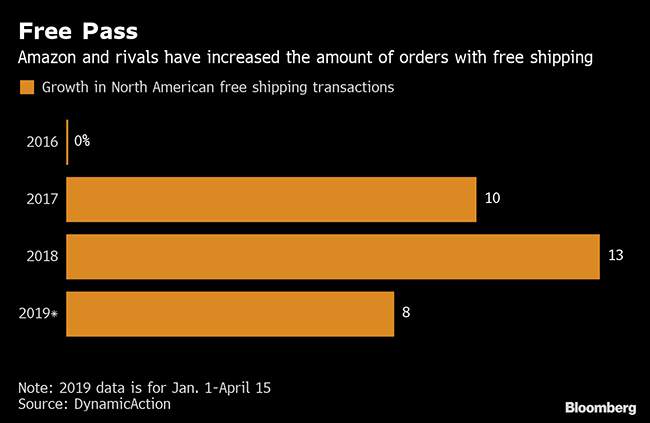 Amazon’s decision to spend $800 million this quarter to reduce delivery times for its Prime customers to one day from two sent big retailers’ shares plunging April 26. Target Corp. had its biggest intraday loss since November, while Walmart declined the most intraday since December.

Walmart has offered free two-day shipping on orders of $35 or more since early 2017, helping it keep pace with Amazon, which accounts for about half of all e-commerce spending in the United States. The $35 threshold has been adopted by other retailers, as well, to offset the delivery costs. Some retailers, such as Target, temporarily ditched the requirement during the holiday period in a bid to lure shoppers.

Retail transactions with free shipping increased about 13% in North America last year and rose 8% through April 15 of this year, according to analytics firm DynamicAction.

Walmart ranks No. 3 on the Transport Topics list of the Top 100 largest private carriers in North America.