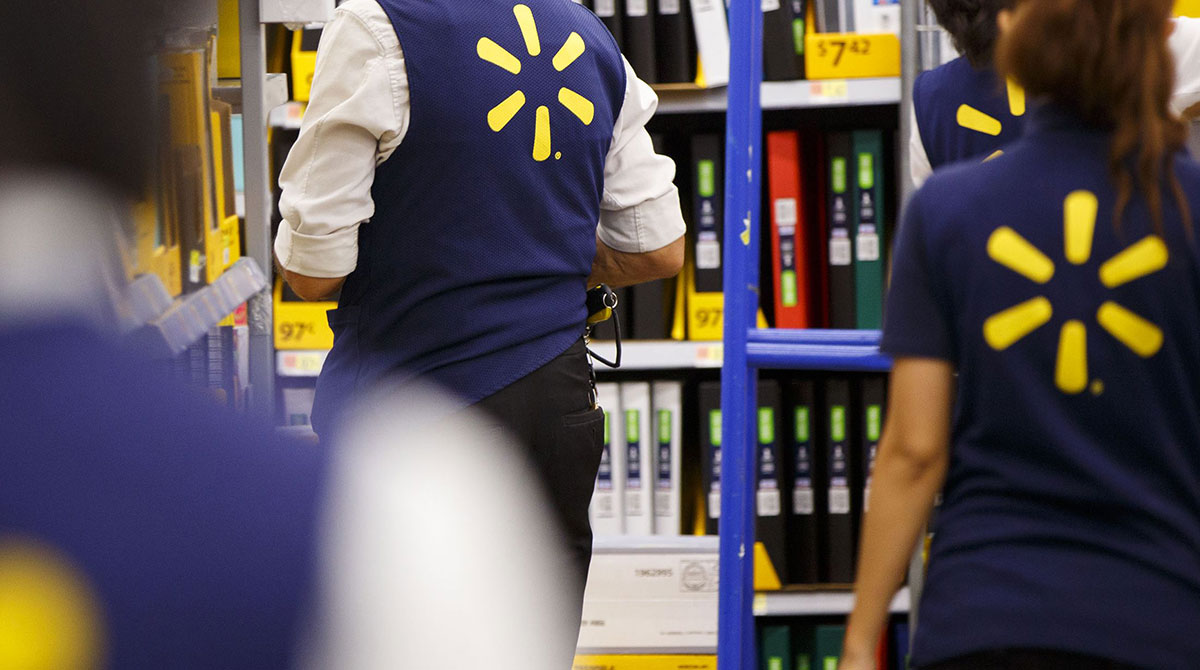 Walmart Inc. said it will raise wages for a swath of its U.S. workforce, bringing its average hourly wage to $16.40 as the big-box retailer competes for employees amid a labor shortage.

The raise of at least $1 per hour will start on Sept. 25 and cover more than 565,000 workers, Walmart U.S. CEO John Furner said in a message to employees. Furner said it’s the third pay rise for store workers over the past year.

The world’s largest retailer has moved to raise pay and improve benefits in the U.S. in recent years — a shift from its previous strategy of keeping wages low. However, Walmart’s focus on increasing average pay contrasts with the higher starting wages that have been implemented by competitors such as Target Corp., which has boosted starting pay to $15, and Costco Wholesale Corp., which has set it at $16. Walmart’s starting rate is $12.

The trend isn’t confined to retail: McDonald’s Corp., Chipotle Mexican Grill Inc. and other restaurants are also improving wages to hang on to workers who have proven reluctant to work in public-facing jobs during the COVID pandemic.

Higher weekly unemployment payments are being phased out across the U.S. this month.