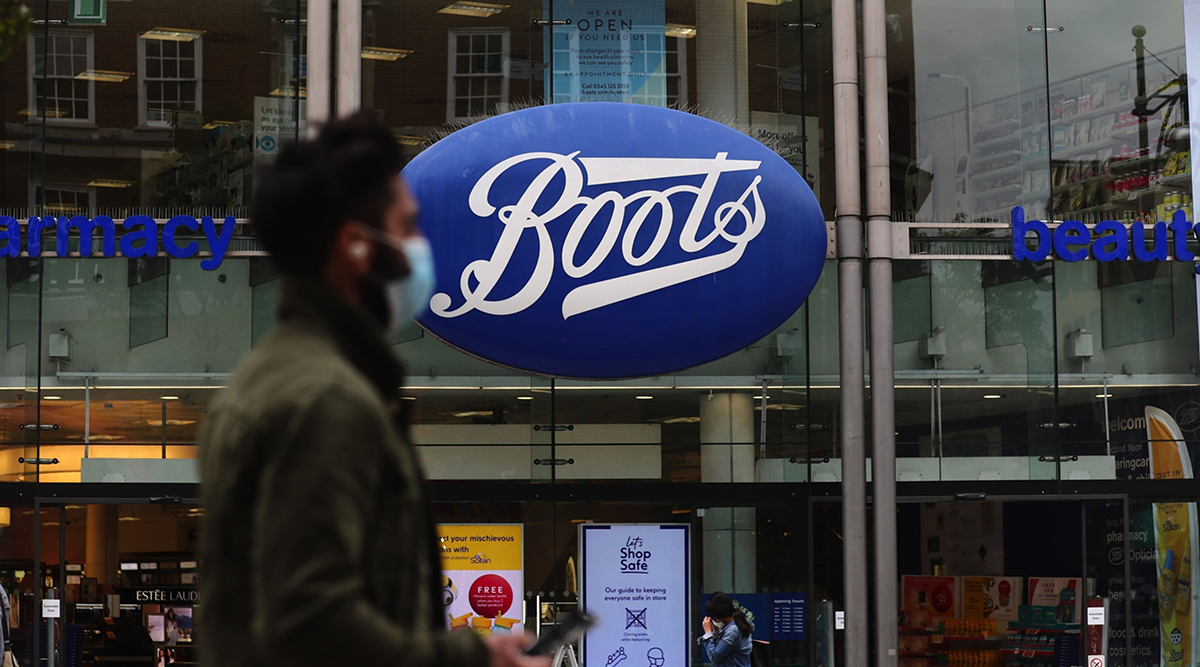 Walgreens Boots Alliance Inc. is exploring a sale of U.K. drugstore chain Boots so it can focus on its North American business, according to a person familiar with the matter, potentially undoing billionaire Stefano Pessina’s 2014 blockbuster transatlantic merger.

The Deerfield, Ill.-based pharmacy giant is lining up Goldman Sachs Group Inc. to advise it on a review of options for the U.K. business that could include a sale of the unit next year, said the person, who asked not to be identified disclosing private information. Walgreens also could choose to list Boots as a separate publicly traded company or keep the business. Walgreen Co. ranks No. 38 on the Transport Topics Top 100 list of the largest private carriers in North America.

Shares of the company rose as much as 4.2% on Dec. 3 in New York after Sky News reported on the review process.

Walgreens has been shifting toward expanding into other health care businesses in recent months, as drugstores face increased competitive pressure from Amazon.com Inc. and other online retailers. In October, it agreed to invest $5.2 billion in primary-care provider VillageMD, doubling its stake in the company.

“Walgreens Boots Alliance does not comment on market speculation, and Boots is an important part of the group,” the company said in a statement. “However, it is accurate that WBA announced a renewed set of priorities and strategic direction for the group in October, which includes a more pointed focus on North America and on health care.”

Pessina, 80, remains the company’s chairman and largest shareholder, though he handed the reins this year to new CEO Roz Brewer. As recently as 2019, Pessina had been reviewing a potential deal with a financial adviser to take the company private amid buyout interest.

— With assistance from Riley Griffin.