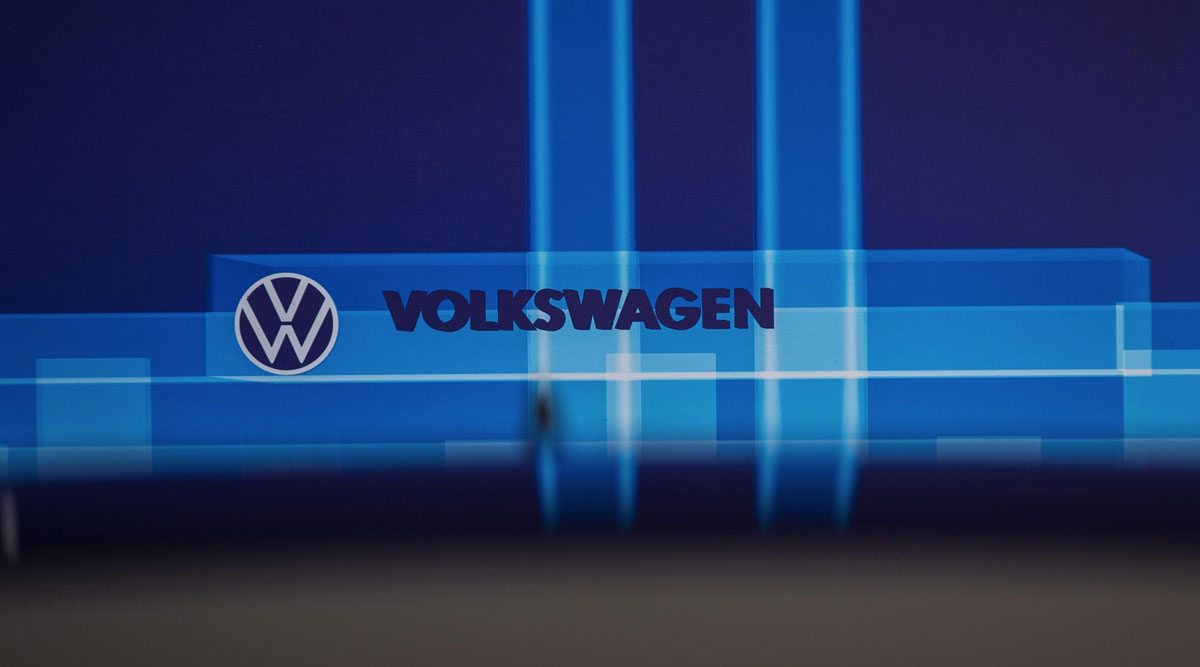 Volkswagen AG and Microsoft Corp. are expanding their cooperation involving the U.S. software giant’s cloud technology to include speeding up development of automated driving.

VW’s new software division will build a cloud-based platform with Microsoft that will help simplify development processes and allow faster integration into its vehicle fleet, the German automaker said Feb. 11 in a statement.

Europe’s largest automaker has budgeted about 27 billion euros ($33 billion) of investment in digital operations by 2025 and plans to increase the share of software it develops in-house to 60% from 10%. It first struck a deal with Microsoft in 2018 for an automotive cloud to connect future cars and will dispatch initial test fleets later this year. The software is slated to be used in VW’s production cars starting in 2022.

Microsoft added another automotive partner earlier this year by joining forces with and investing in General Motors Co.’s Cruise. It competes for deals with Amazon.com Inc., which is working with VW on an industrial cloud that will connect the carmaker’s factories.